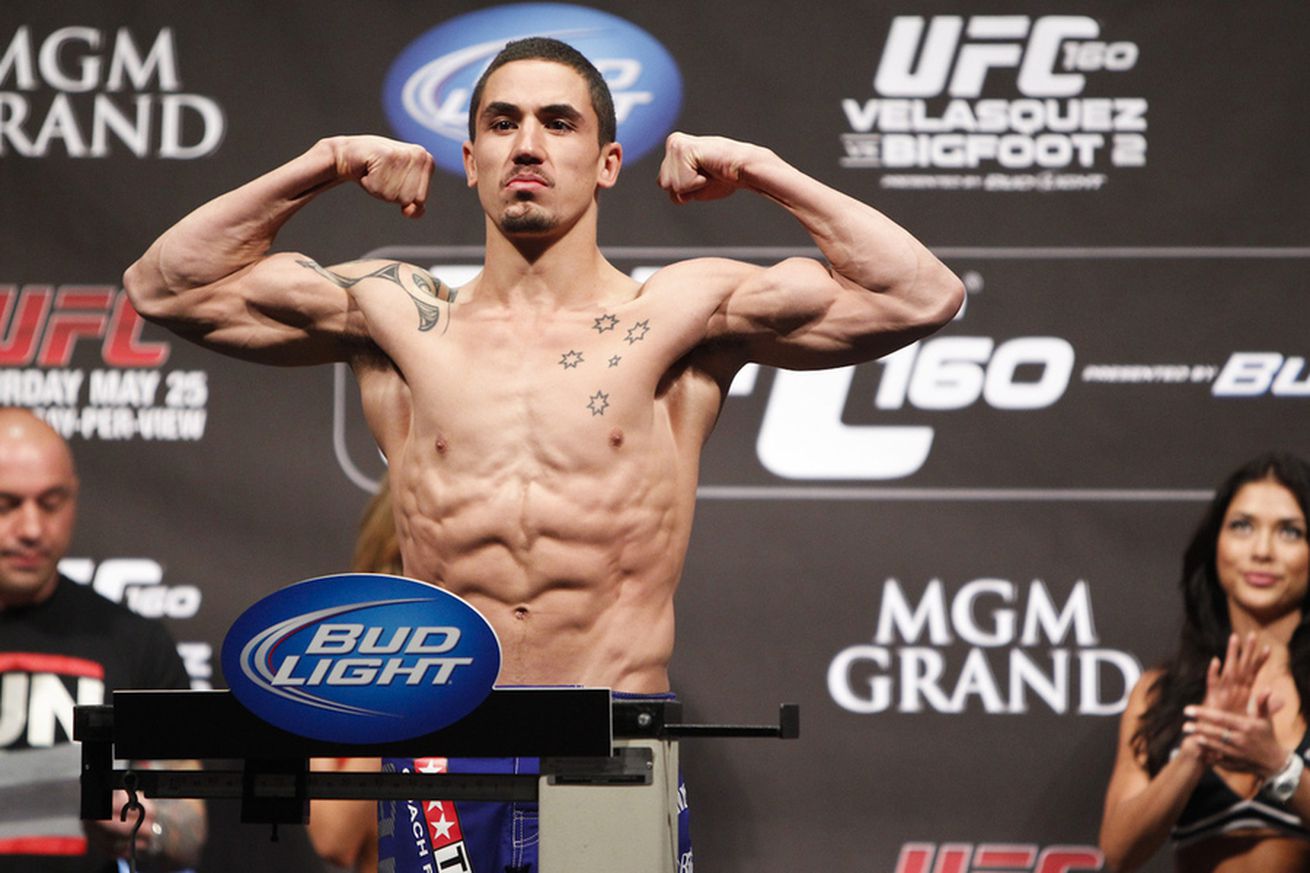 In May of last year, Robert Whittaker punched his way into the UFC middleweight rankings, knocking out the 14th-ranked Brad Tavares is less than a minute. Whittaker, now the seventh-ranked middleweight, takes on eighth-ranked Derek Brunson this weekend in a fight that puts the winner one step closer to a title shot. Relive Whittaker’s stunning victory in preparation for his main event bout at UFC Fight Night 101.