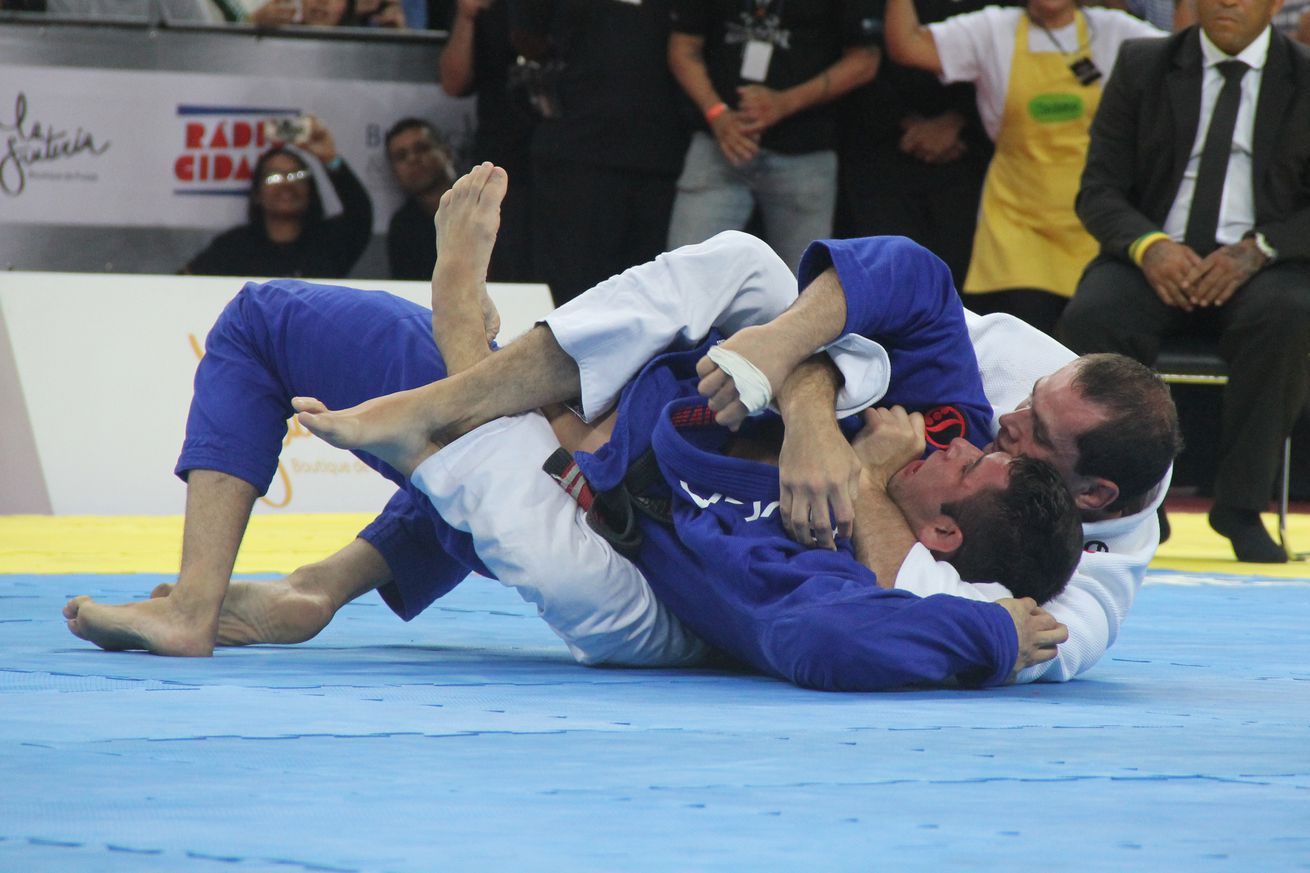 Entering the Gracie Pro mat in Rio de Janeiro for a rematch with Marcus “Buchecha” Almeida years after their first clash in Metamoris, Gracie showed why he’s considered the best grappler in jiu-jitsu history.

Gracie and “Buchecha”, the only men who won the IBJJF world championship a record 10 times as black belts, showed a lot of respect early in the match. “Buchecha” went for a pair or takedowns, but Gracie successfully stopped them.

Gracie changed his strategy after both fighters were given penalties, pulling for a half guard and immediately sweeping “Buchecha” and taking his back. The crowd erupted as Gracie went for a bow-and-arrow choke, forcing his opponent to tap at the 6:52 mark.

Right after the win, Gracie announced his retirement from the sport. He leaves jiu-jitsu without a single submission defeat in his record, and now focus on his return to MMA later this year inside the ONE Championship cage. Gracie, the first holder of the ONE cruiserweight title, has an MMA record of 6-2.