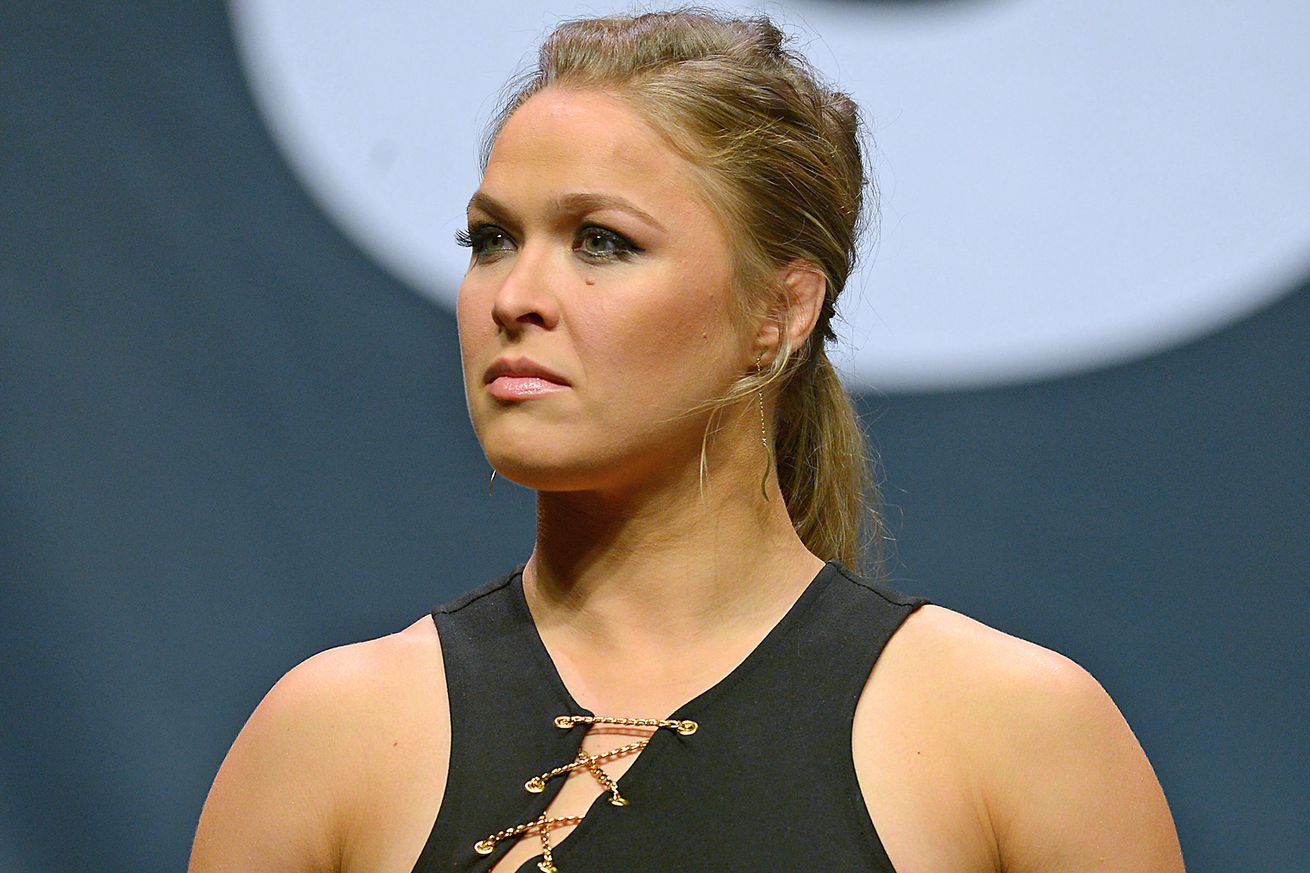 Ronda Rousey recently made headlines after she admitted that suicidal thoughts crept into her mind following her knockout loss to Holly Holm at UFC 193.

Soon thereafter, many in the mixed martial arts (MMA) world chimed in, with rivals Miesha Tate and the aforementioned Holm giving their thoughts (see them here and here) on “Rowdy’s” comments made on the Ellen Degeneres Show.

Still, the former Ultimate Fighting Championship (UFC) women’s bantamweight titleholder isn’t taking back her statement, as she recently told TMZ Sports that it’s something people really go through and she wants to let people know that it is okay and healthy to talk about those kinds of thoughts and issues.

“There’s a history of suicide in my family, my dad and his father both took their lives. I think suicide is the number one killer of young teens. I do a lot of work with Didi Hirsch, which is a free mental health clinic here in L.A. The last event I went to for them was about erasing the stigma, taking the stigma away from suicide and making it acceptable for people to talk about it and to look for help and not feel ashamed of themselves for it. That should be encouraged. It’s not about damning people. I feel like there’s been an overly negative light on [discussing suicidal thoughts]. It’s something real people are going through, not something like a weakness that we should condemn. I’ve never shied away from talking about suicide or anything like that. I mean, it’s really heavily affected our family, and anything I can do to make sure that it affects as few people as possible, I’d be happy to do that. I don’t see why it’s looked at as a bad thing. I only saw how big of ….View full article