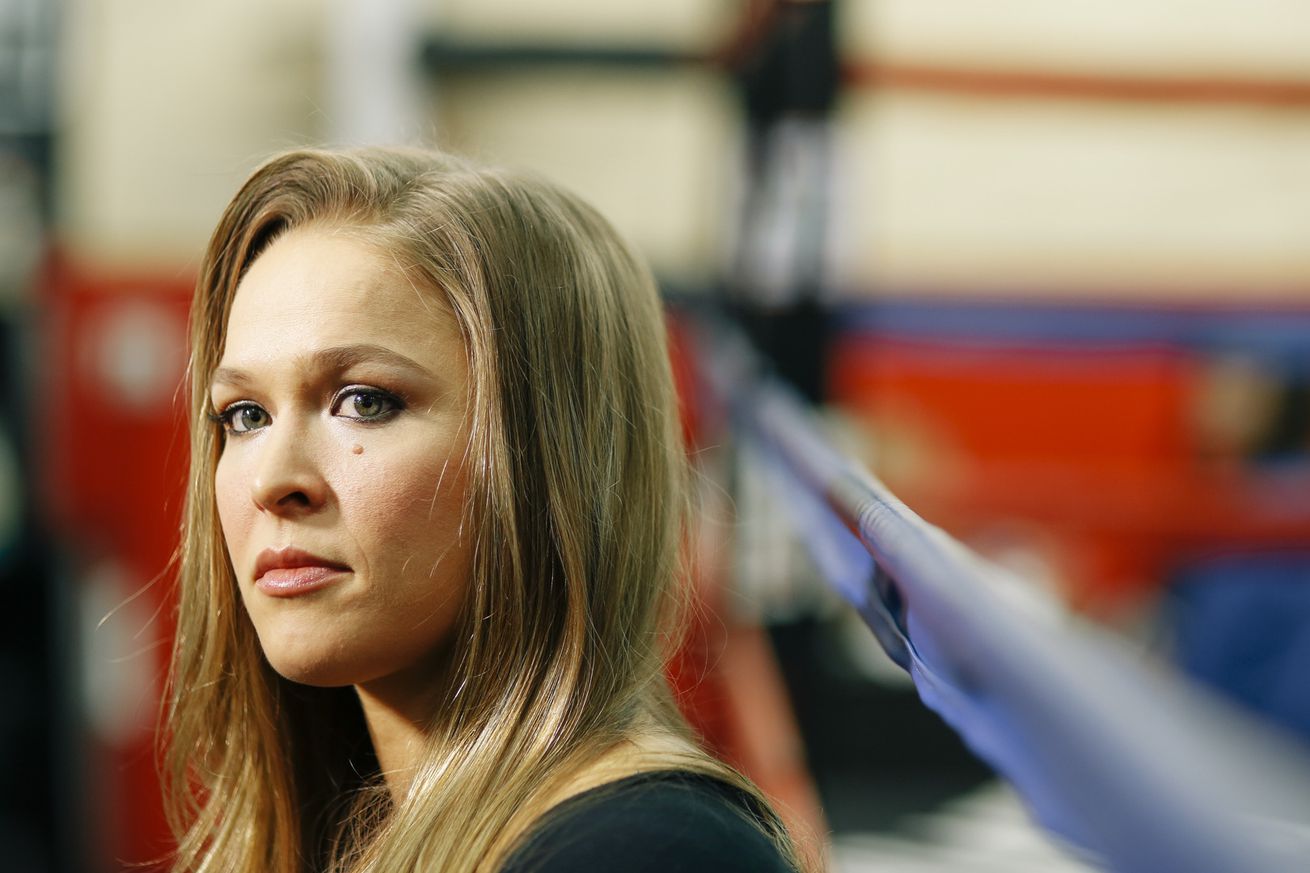 Ronda Rousey has her hands full in Hollywood, but she’s not done with MMA.

The former UFC women’s bantamweight champion told TMZ this weekend that she plans on fighting again before 2016 is up. UFC president Dana White told Yahoo! this week that Rousey was going to need some time off and was out of a planned fight at UFC 200 on July 9 in Las Vegas.

“Some time later in the year,” Rousey said. “They haven’t told me an exact date or location or anything yet.”

Rousey’s schedule is loaded. She hosts Saturday Night Live next week. She’s filming two movies before the summer. This week, news broke that she would be starring alongside Tina Fey in a comedic movie adaptation of her famous “Do Nothing Bitch” monologue. Rousey’s loss to Holly Holm at UFC 193 has done nothing to quell her incredible momentum.

With all that on her plate, though, Rousey is still planning on fighting in the UFC, even if it’s not before July.

“It’s a decision we’re all gonna make together, but I’m kind of waiting to hear from them what options they’re gonna give me,” Rousey said.

Holm will make her first title defense against Miesha Tate in the co-main event of UFC 197 on March 5 in Las Vegas. Rousey said she still plans on facing Holm in a rematch and she’s hoping that is her next fight.