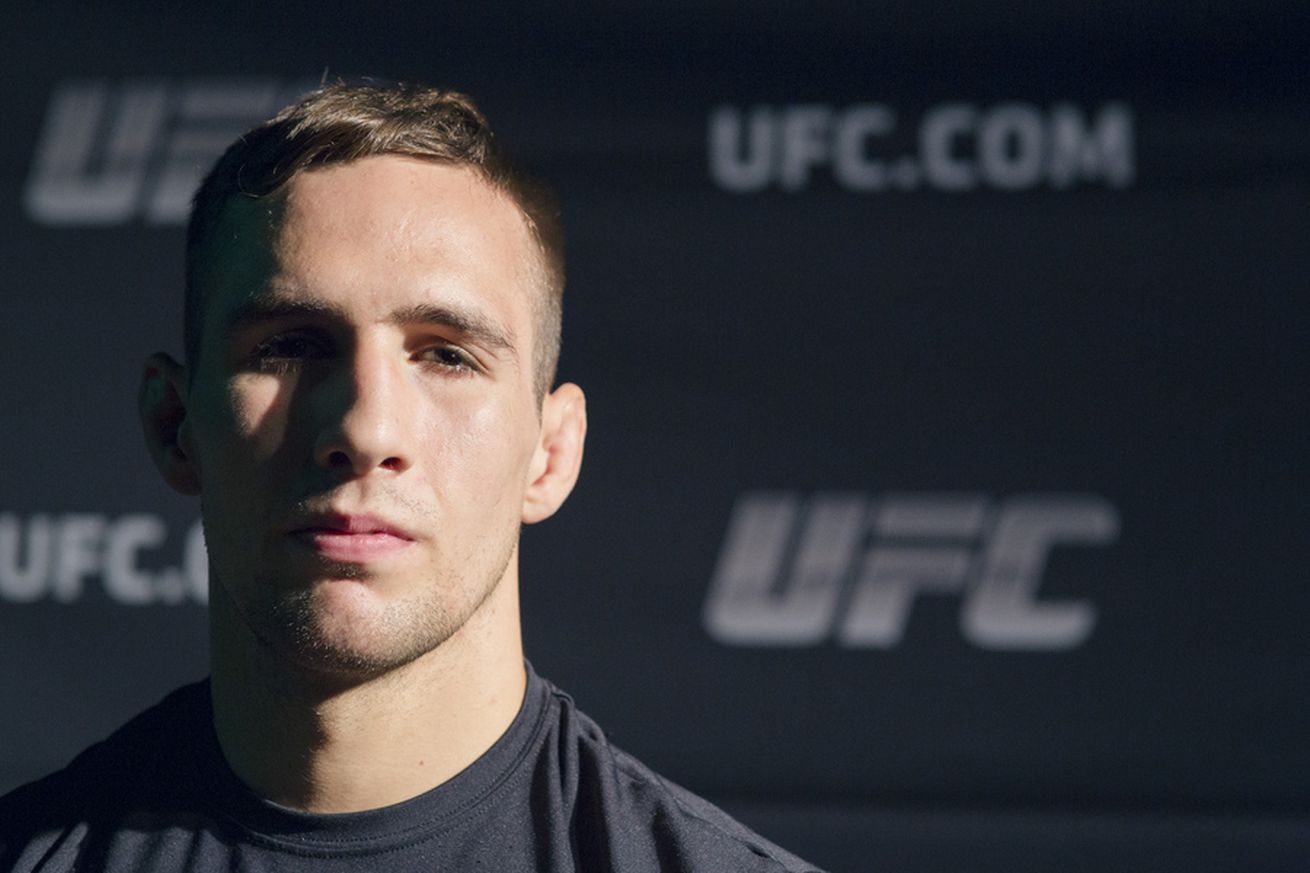 One of the best welterweights in the world is headed to Bellator.

Rory MacDonald is close to finalizing a new fight contract with Bellator, MMA Fighting has learned. MacDonald’s management team was informed Tuesday night by the UFC that they were not able to match the terms of a contract offered by Bellator.

While MacDonald has yet to put pen to paper, that is a formality at this point, sources say. So much so that the UFC has already removed him from their official welterweight rankings.

MacDonald (18-4) made his UFC debut in Jan. 2010. He will leave the organization with an 9-4 record inside the Octagon, most recently dropping a unanimous decision to Stephen Thompson in June.

Nicknamed “The Red King,” MacDonald is considered to be best active Canadian fighter. His 2015 UFC welterweight title fight against then-champion Robbie Lawler was a unanimous choice for Fight of the Year.

The 27-year-old’s Bellator debut has yet to be decided, but sources say he’s currently targeting a fight in the first quarter of 2017.