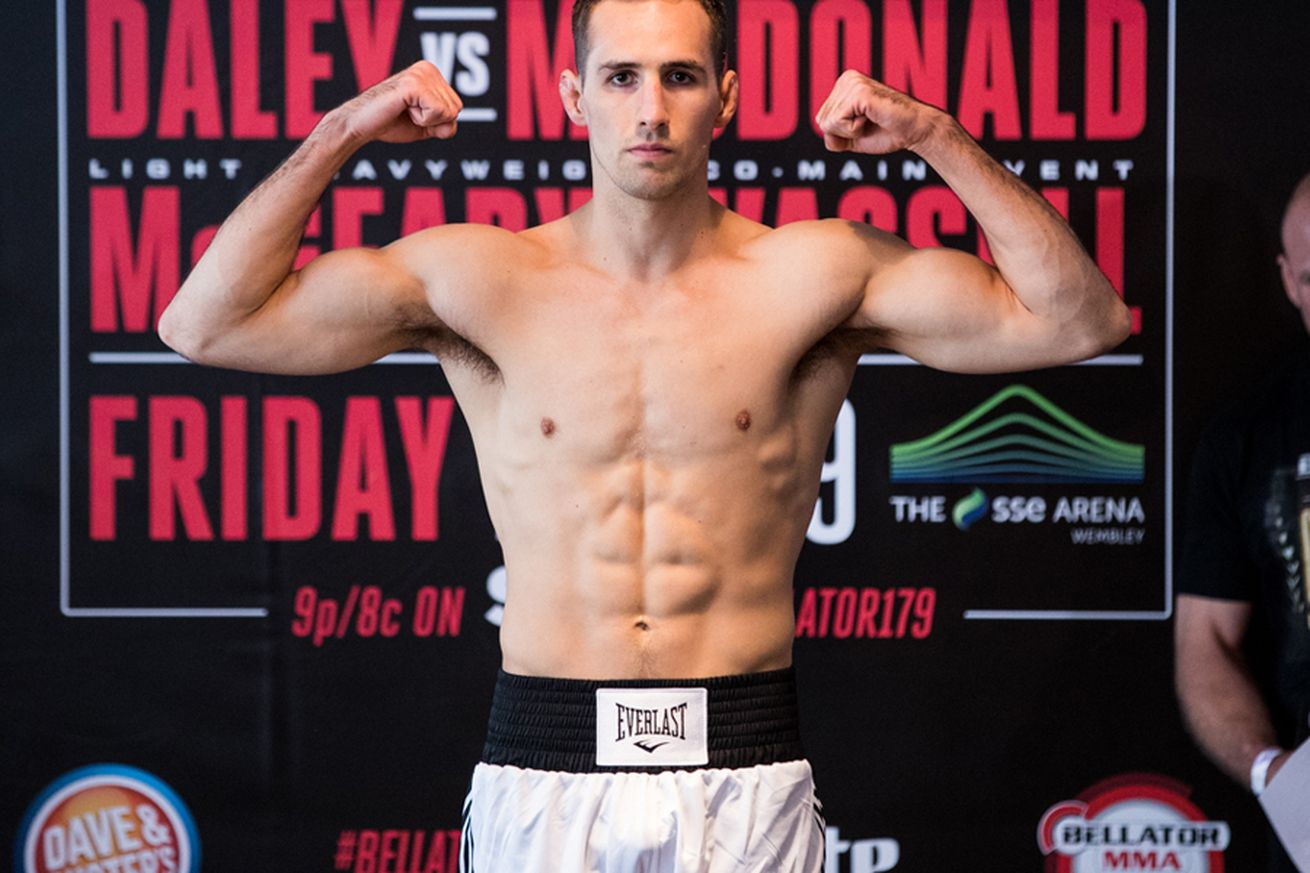 After suffering back-to-back losses under the Ultimate Fighting Championship (UFC) umbrella, Rory MacDonald signed with Bellator MMA because the WME-IMG promotion opted not to show “Red King” the money to keep him fighting inside the Octagon.

And in his first bout with the Viacom-owned promotion, Rory looked like the dominant fighter he once was, taking out Paul Daley with relative ease in the headlining bout of last Friday’s (May 20, 2017) Bellator 179 event in London, England, choking out “Semtex” in round two (details here).

Now back on the winning track, Rory says he opened a lot of eyes with his performance, including his former UFC bosses, who may have messed up by letting him go prematurely.

“I opened a lot of eyes I think and I’m sure the management over at UFC feels the same way as you just said,” Rory said during a recent interview on The MMA Hour. “We are in the shoes we are in now and I’m going to continue my journey in the way I fought on Friday and we’ll see where we are next contract negotiations. But, I am very happy with Bellator and I hope they are with me, too,“ said MacDonald. “I foresee a long relationship with each other.”

With his performance, Rory believes he may have changed UFC’s quick trigger finger, and says the promotion may now think twice in letting some of its talent go too quickly.

“As far as them not wanting to let go of some of their talent, being cautious on how easy they let things slip through their fingers. As I’ve said in the past, fighters can’t always be on 24/7 every time they step into the ring,” he added. “So you have to allow for these performances that aren’t up to par from what you normally see. So, I think they definitely messed up when they let me go, but, that’s their fault and Bellator’s gain.”

As for what’s next for Rory, he is in line to challenge for the Welterweight title and will face the winner of the upcoming title fight between division champion Douglas Lima and Lorenz Larkin — another UFC castaway — later this year.

Should Rory win that title, he plans on going for the Middleweight strap by the end of the year, which is currently held by Rafael Carvalho.

“Obviously, I am not looking past the welterweight championship fight, I’m just saying if everything goes as planned. An end of the year show for the Middleweight title would be fantastic.”