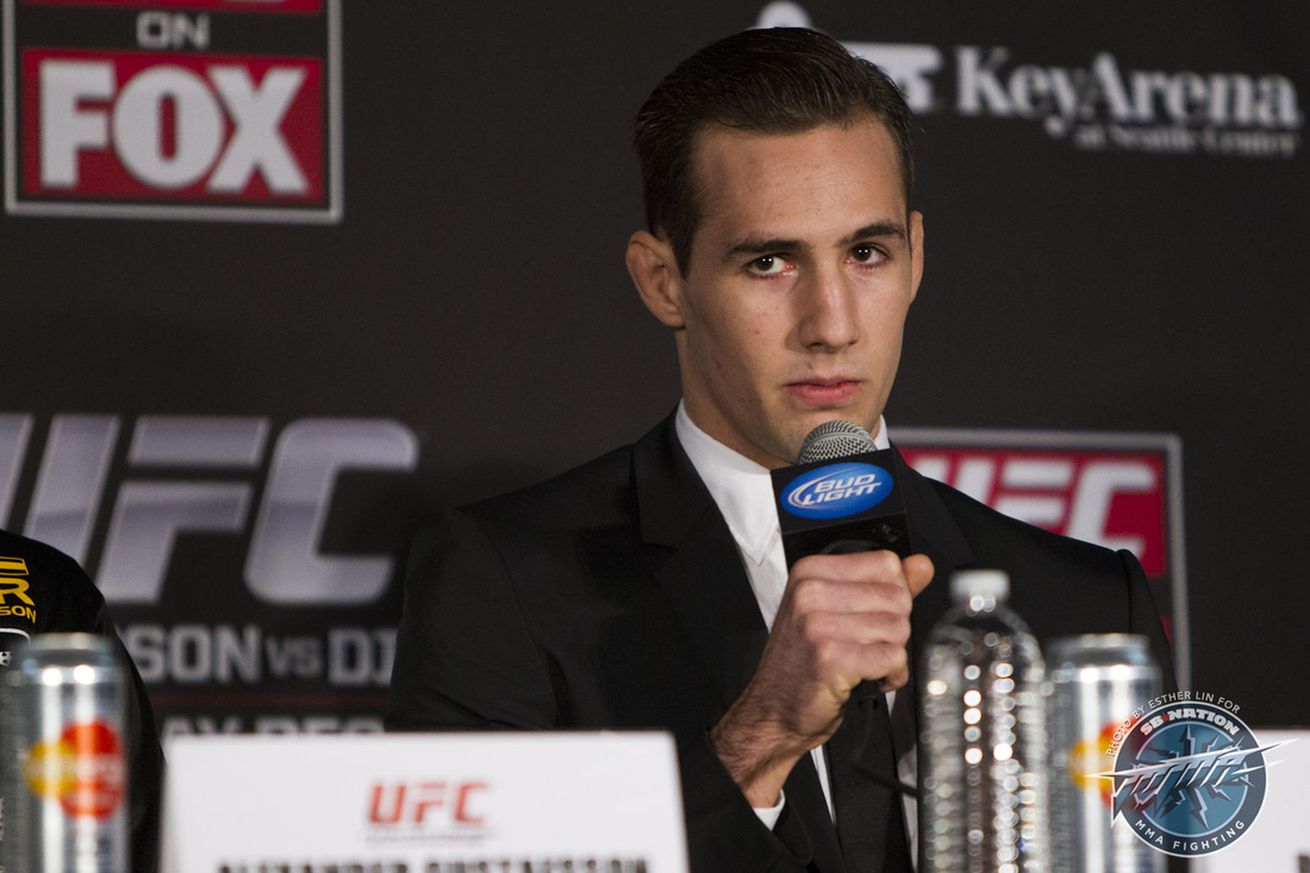 After a long career with Ultimate Fighting Championship (UFC), Rory MacDonald made the jump over to Bellator MMA after his contract ran out earlier this year.

For “Red King,” it’s a fresh start with a new promotion he says knows how to do it right and it’s not a company that forces everyone to dress the same come fight night. In other words, they are not “boring” like UFC was.

“The production of the show, it just stands out right away,” MacDonald said during his introductory press conference via MMA Fighting. “The big screens, the entrances. They do it bigger. They do it right here. It’s a fight show here. They want to promote a fighter, they want to build it. It’s not generic where everyone is wearing the same thing. We get to be our own individual self, promote ourselves. Where I was before, everyone is wearing the same uniforms now, we’re all walking out of the same, boring dressing room or the gate. It’s boring. People are tired of that.”

After coming up short in his title fight against Robbie Lawler at UFC 189, and then losing to Stephen Thompson, Rory said it was time to star looking toward big paydays. And Bellator offered him just that, as he only made $59,000 for his championship fight against “Ruthless.”

The tide is turning,” he said. “For me, that title fight against Robbie was an eye-opener. It was like, OK we got to the show where you wanted to go, it didn’t work out, but now it’s time to start making some money.”

While he didn’t get into the specifics of his contract, MacDonald is happier now when it comes to the finance part of the business. Furthermore, he can be his own person, and not be a robot like most ….View full article