Home MMA News Rory MacDonald on looming free agency: ‘I’ll sign with whoever pays me the most’
ShareTweet 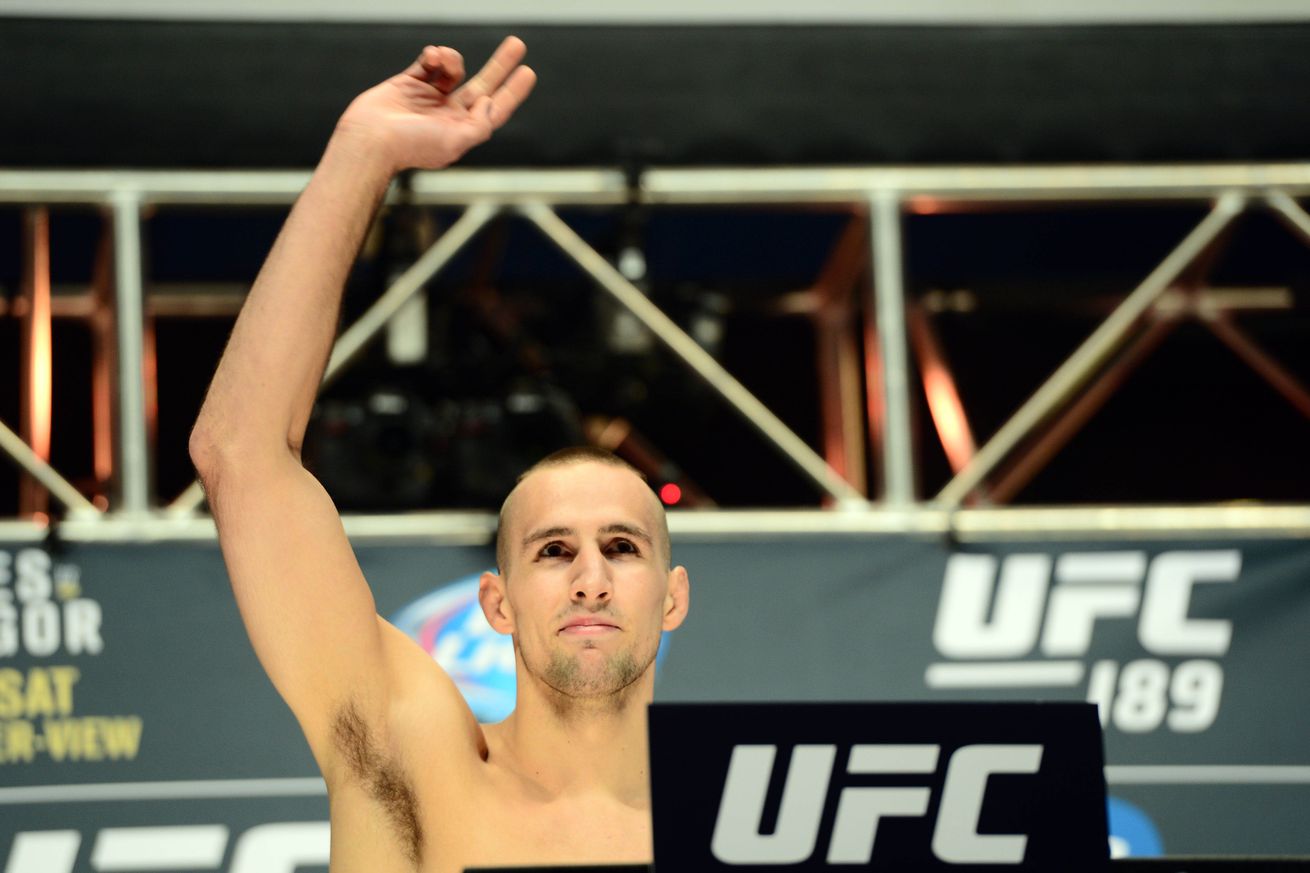 The upcoming welterweight fight between Rory MacDonald and Stephen Thompson at UFC Fight Night 89 on June 19, 2016, may not be for the division title, but there are huge stakes involved for both parties.

For “Wonderboy,” a win over MacDonald will likely put him at the top of the contender’s list when it comes to who will face Robbie Lawler later this year.

For Rory, it could mean a huge payday with Ultimate Fighting Championship (UFC) — or signal the end of his ZUFFA career. That’s because “Red King” is on the last fight of his six-fight deal. And once the dust settles in Ottawa, Ontario, Canada, MacDonald will become a free agent.

As he revealed on The MMA Hour, he and UFC officials failed to come to an agreement when it came to a contract extension, which means he’ll look to put on a dominant performance against Thompson in order to tilt the negotiating chips in his favor.

“I am fighting my sixth fight of my six-fight deal. I will be a free agent afterwards. Basically, we didn’t really come to an agreement so I am going to honor the contract and go from there. We weren’t too far apart when we came down to it, but I felt that I was worth, my offer was fair and I was going to stand my ground for what I feel I am worth and what I brought to the table. They didn’t see it like that, so, it’s okay. I’ll try to make a dominant performance and show my worth in my next fight. Then maybe after that we will come to a new agreement.”

When asked if he wanted to remain with UFC, Rory said at the end of the day, he will sign with whoever offers him the most coin.