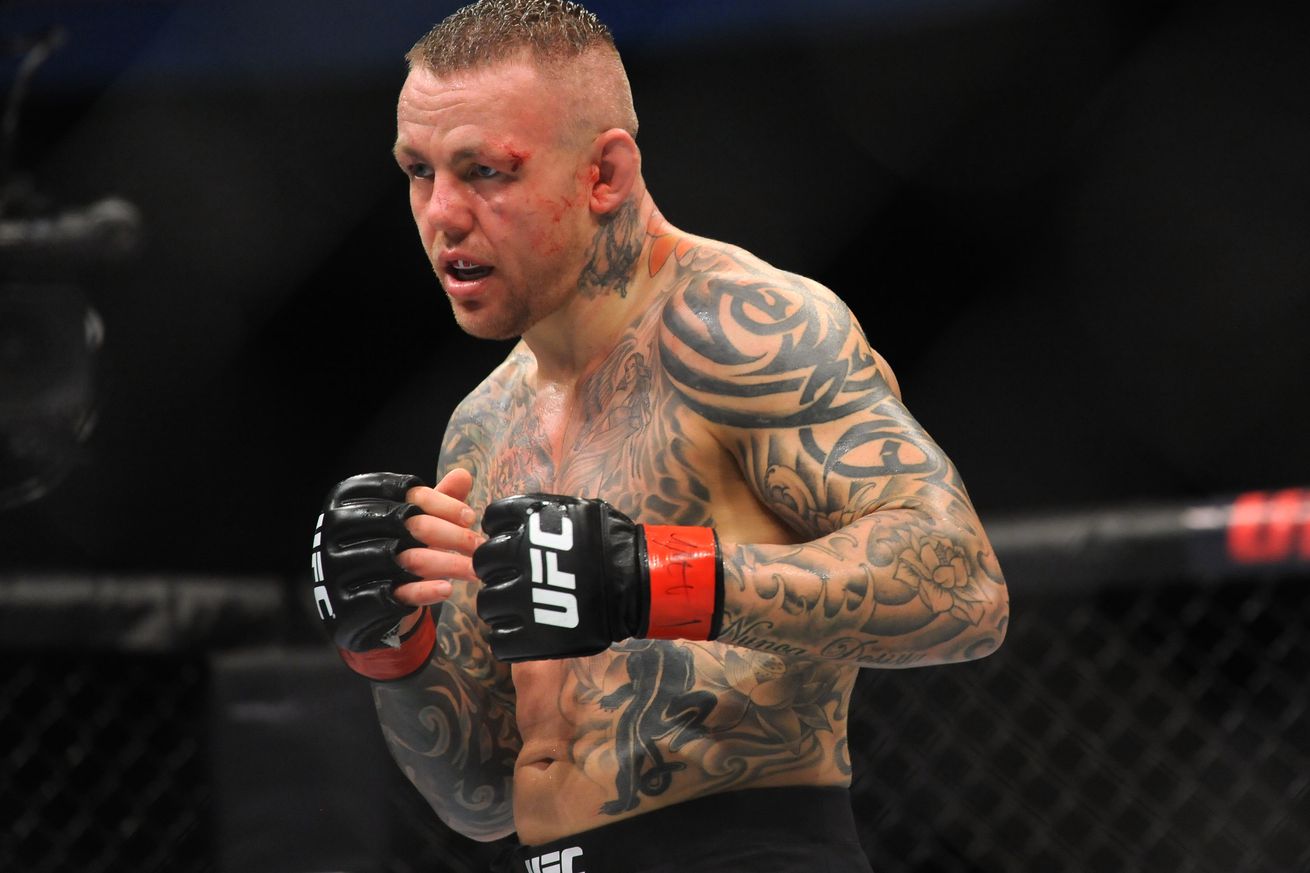 That’s according to “Real Deal,” who splattered the news across his social media accounts earlier today.

Trujillo (13-7, 1 NC), meanwhile, recently snapped a two-fight losing streak by strangling Tony Sims at UFC 195 in Las Vegas, Nevada. “Killa” hasn’t been to the judges’ scorecards since Khabib Nurmagomedov wrestled the shit out of him back in 2013.

This should be a fun (and violent) fight.

UFC Fight Night 84 will be headlined by the heavyweight pairing between Mark Hunt and Frank Mir. Elsewhere on the card, Hector Lombard returns to action opposite Neil Magny, while Steve Bosse throws hands with local hero James Te Huna.

To see who else is fighting at UFC “Brisbane” click here.