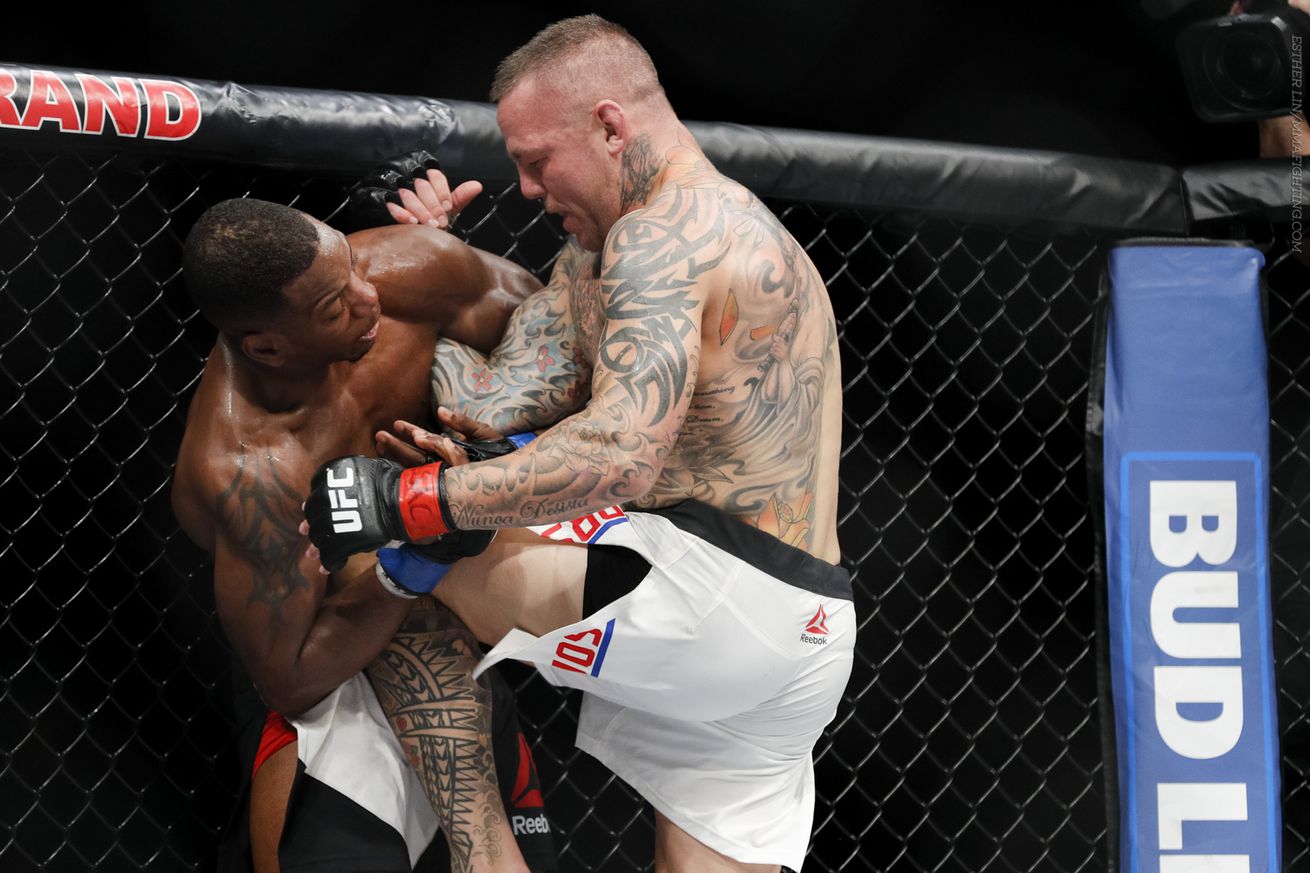 The veteran will not only make a fast turnaround, but will do so in a new weight class.

Pearson (19-11) will meet Jorge Masvidal (29-11) in a welterweight matchup at UFC 201 in Atlanta, ESPN.comreported on Wednesday.

Pearson steps in for Siyar Bahadurzada, who had to withdraw from the fight due to an illness.

The British fighter lost to Brooks via unanimous decision at The Ultimate Fighter 23 in Las Vegas. That bout was contested at lightweight, but Pearson has also competed as a featherweight in the UFC.

He meets, in Masvidal, an opponent who is one of the toughest outs in the welterweight division. Masvidal has lost three of his past four fights, but they’ve all come via split decision against quality opposition.