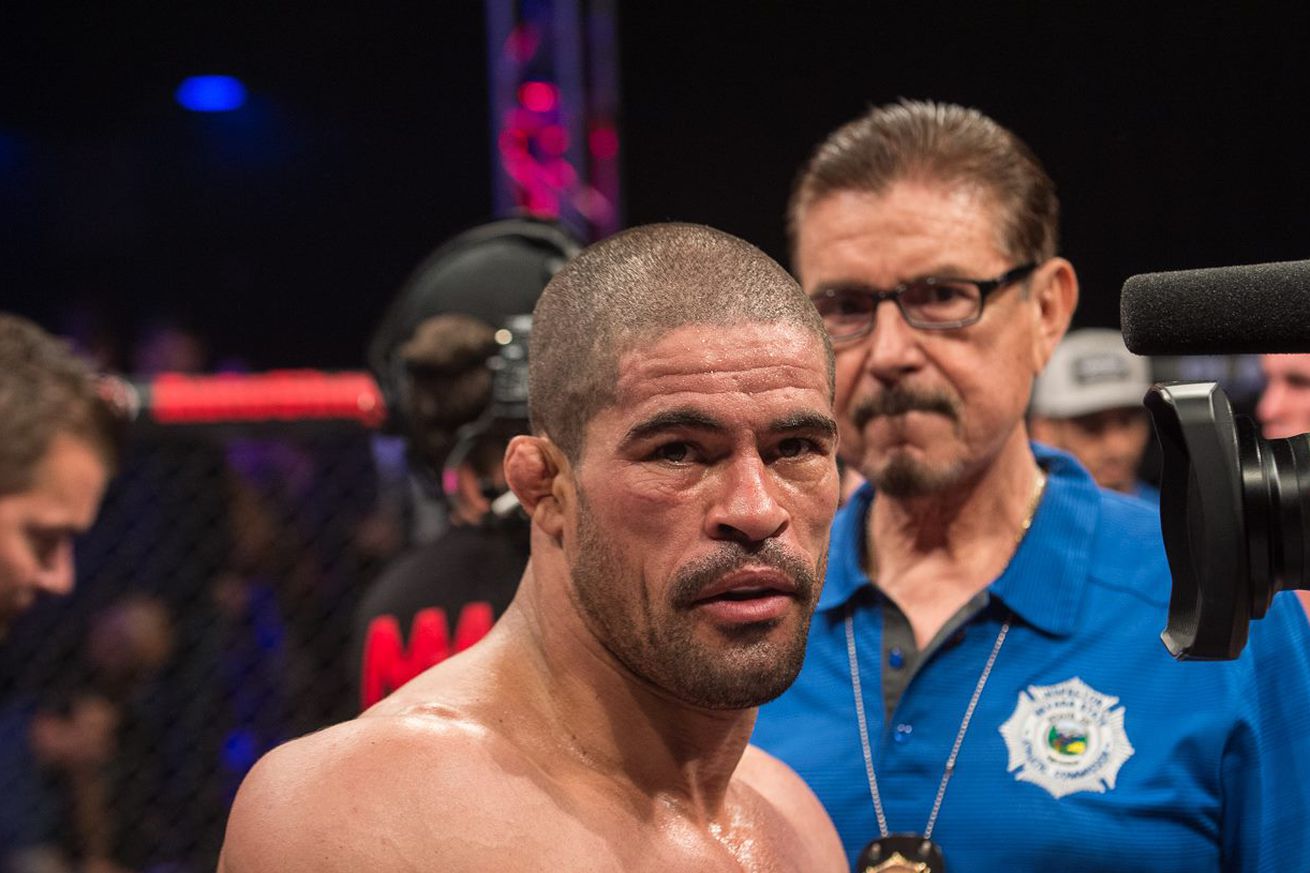 Things continue to go less than smoothly for Rousmiar Palhares.

The controversial former World Series of Fighting welterweight champion, who has been banished from both WSOF and the UFC due to unprofessional tactics, has taken his act to Europe this year, where he’s gotten a less-than-enthusiastic greeting.

Saturday, Palhares was knocked out via a wicked uppercut by Michal Materla in a middleweight matchup at KSW 36 in Poland. That made it two straight KO losses, as it came on the heels of a May loss to Emil Weber Meek in Italy.

Check out the knockout below, courtesy @GrabakaHitman on Twitter: