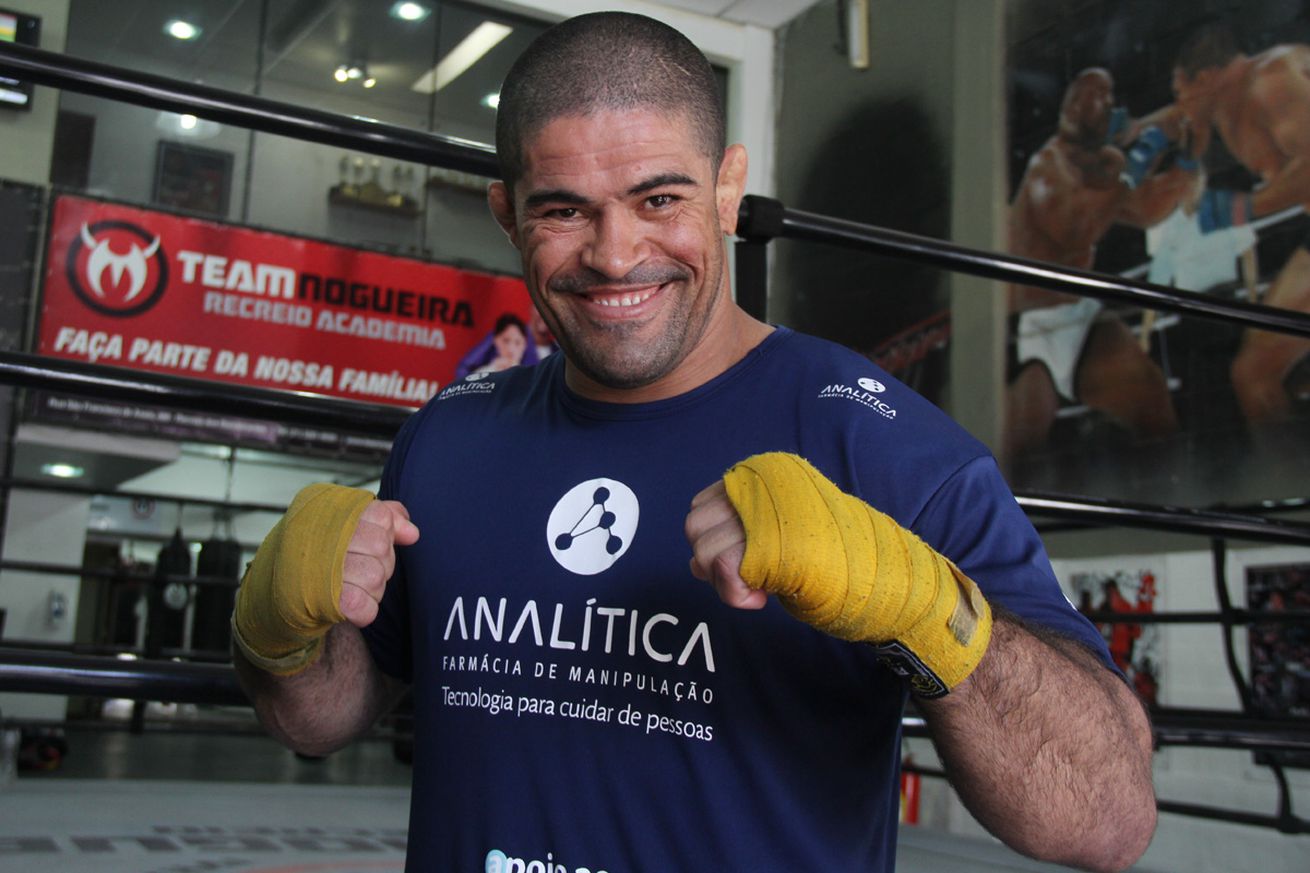 Jiu-jitsu expert Rousimar Palhares returns to competition Saturday in Poole, England, in a 15-minute submission match against Garry Tonon in the main event of Polaris Pro 3, and the match could mean more than proving he’s the better grappler.

Currently serving a two-year suspension in MMA after controversial actions in his WSOF title defense against Jake Shields, including holding the submission too long after his opponent tapped, “Toquinho” sees the grappling match as a chance to show the world that he has changed.

“No doubt about it. You get more mature after every battle, you learn something and get better in every aspect of your life,” Palhares told MMAFighting.com. “Fighting is my life. It’s an opportunity to show everybody that I worked hard to evolve in this aspect. You will see the result, for sure. The most important is that I’m fine.”

Palhares finished 15 of his 18 MMA wins with submissions, and heel hook is also Tonon’s specialty. The Brazilian welterweight, who placed second at ADCC 2011, doesn’t know what to expect from his opponent.

“It’s something new because we don’t know if people will fight the way we imagine,” he said, “but that’s his specialty, so I believe it’s going to be a great match.”

“Toquinho” is used to tapping opponents with a heel hook, but is he ready to defend leg attacks?

“Sometimes I attack too fast my opponent can’t do anything, but I’ve done it in training,” Palhares said. “I asked my teammates to attack me. I let them get to the position, so I don’t forget how to defend myself. I’m alert all the time. I taught this position to my teammates, so they help me a lot.”