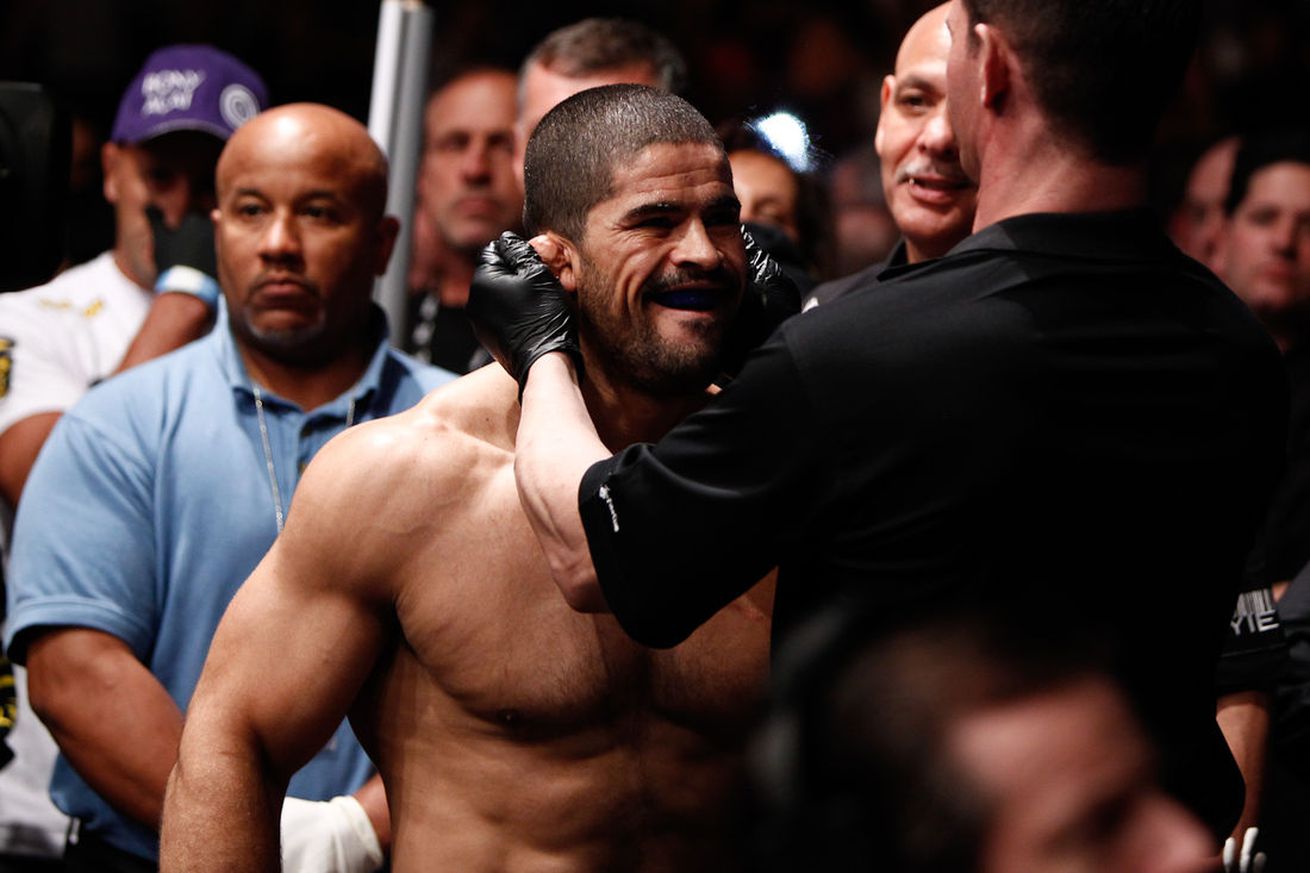 Hey, you know that lunatic in Italy who wants the MMA media to play his skin flute?

He just signed Rousimar Palhares and booked him to compete in the co-main event of Venator FC 3, which takes place on May 21, 2016 in Milan, Italy. Yes, that’s the same mixed martial arts (MMA) circus headlined by Jason Miller, who was arrested last week for his unsolicited paint job.

Sure, Palhares is still under contract with World Series of Fighting (WSOF) and was suspended for two years for unsportsmanlike behavior (details), but the Brazilian has to feed his growing family and can’t be bothered with some of those finer details.

“My job as a manager is to inform my fighter of all the offers he gets and give my opinion on the pros and cons. I told Rousimar the pros and cons. At the end of the day, he needs to eat. He needs to provide for his family. So, he decided to take the fight. [WSOF] trashed Rousimar in public and then went against him in front of the commission. They can’t use him for the next two years. He needs to feed his family. And they have been notified by our lawyer as to why the contract is no longer valid. If they want, they can take it up with our lawyer, but from our perspective, the contract is expired.”

As expected, today’s news did not sit well with WSOF President Ray Sefo, who told Ariel Helwani that competing against Emil Meek in May would be a violation of the Brazilian’s contract. In addition, taking a fight while suspended in Nevada ….View full article