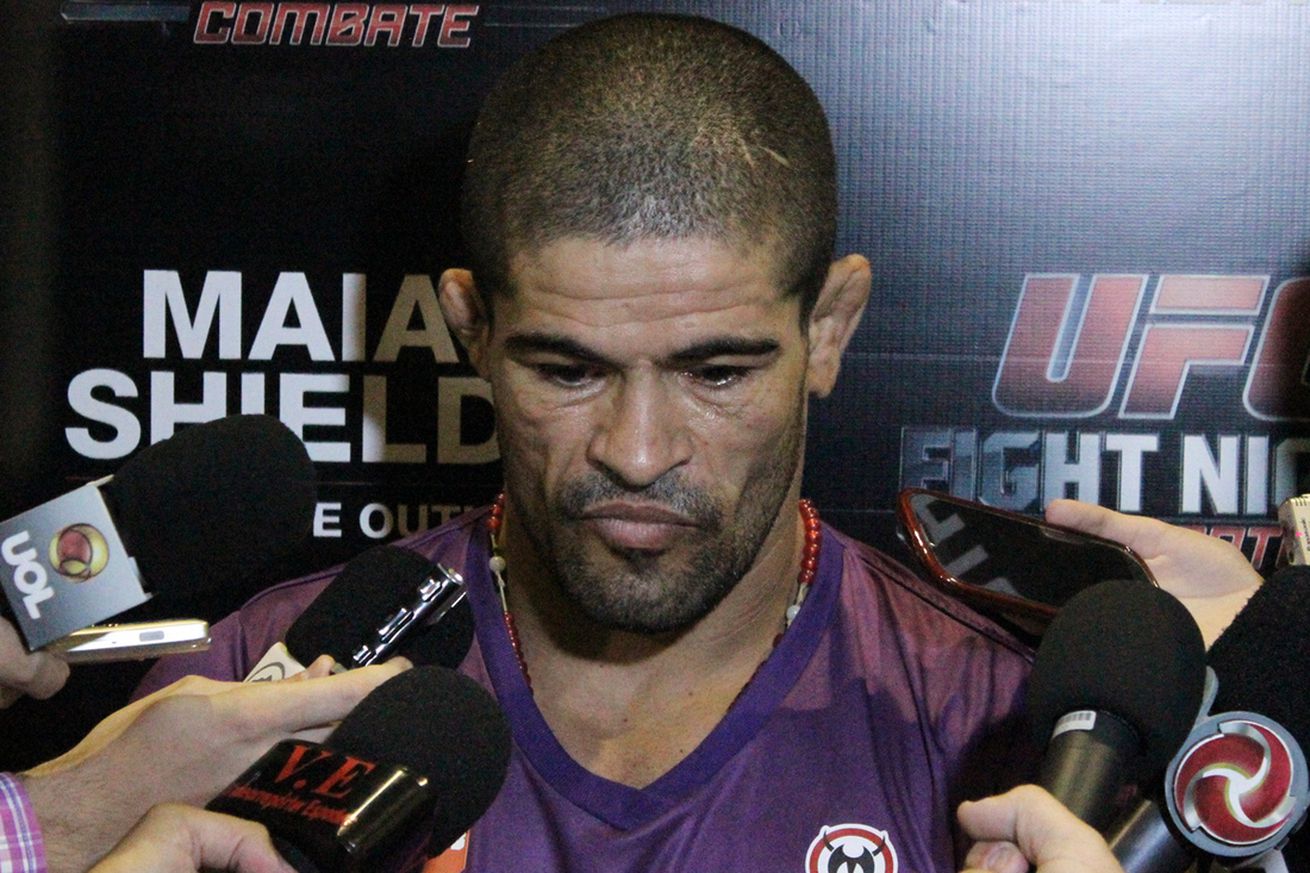 Rousimar Palhares is back.

The controversial Brazilian grappler has been booked for Venator FC 3 against Emil Meek, MMAFighting.com has learned. The fight is scheduled to take place on May 21.

“Rousimar is a great champion who has often found himself unfairly under fire for excessive holding [alleged or real] after opponents have tapped out,” Venator president Frank Merenda said in a statement. “But anyone who knows him knows that he is a good guy who never wants to hurt anyone. He’s a hard worker, a serious and respectful guy who genuinely loves the world of combat sports. Above all, he has a real desire to redeem himself in front of everyone and show that he is not the “monster” that everyone talks about.”

Palhares’ long-time manager Alex Davis confirmed the fight, which will serve as the main event and will be for the promotion’s welterweight title.

But, there’s a catch.

In October, Palhares was issued a two-year suspension by the Nevada Athletic Commission, as well as a $40,000 fine, for, once again, holding onto a submission for too long, this time against Jake Shields at WSOF 22. That suspension comes to an end on Aug. 1, 2017. Palhares, who successfully defended the WSOF welterweight title in that bout, was stripped of the title shortly thereafter by the promotion.

And according to WSOF president Ray Sefo, the promotion expects Palhares to honor his contract and not fight for Venator in May.

“If he takes the fight in May,” Sefo stated, “that’s a violation of his World Series of Fighting contract that is still active. He was suspended by the athletic commission but being suspended doesn’t mean you’re released from your contract.”

Davis, for his part, believes the WSOF contract is now null and void and said he had a lawyer reach out ….View full article