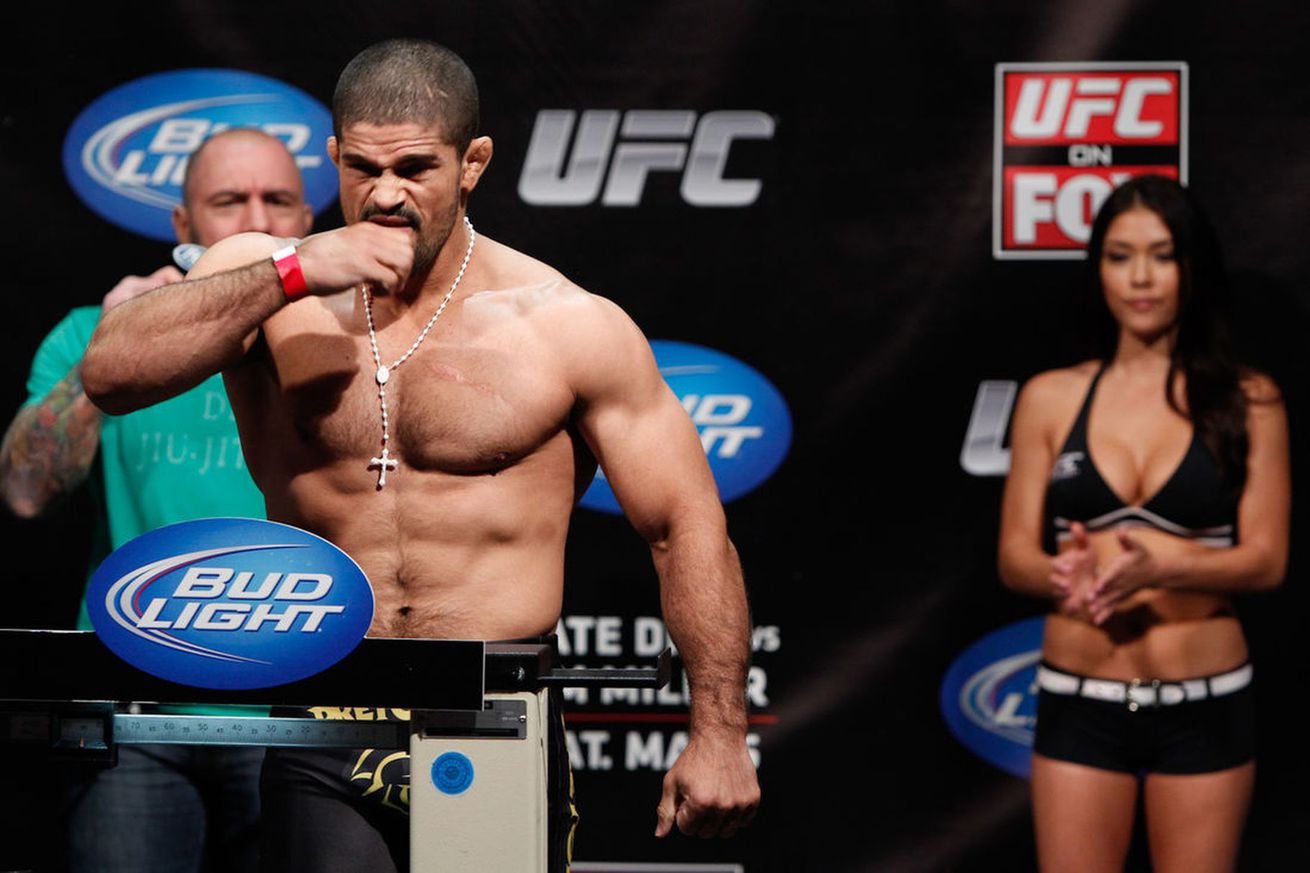 Former Ultimate Fighting Championship (UFC) middleweight basket case, Rousimar Palhares, continues to do work on the international mixed martial arts (MMA) circuit after burning most of his stateside bridges with moves like this.

His most recent appearance, which took place under the Fight Nights Global (FNG) banner on Sept. 4, ended in a controversial loss to Shamil Amirov, despite controlling the final two frames and nearly winning by submission.

That prompted an appeal by manager Alex Davis.

“If fighters are not happy with the decision, fighters themselves, or their management, send an official protest letter to the Russian MMA Union,” FNG President Kamil Gadzhiev today told MMAjunkie. “They invite three new judges, they watch again, and they can change the decision. Sometimes, they change the decision.”

The Russian MMA Union is no stranger to controversy.

With the draw, Palhares, 37, sits at 19-8-1 with 16 submission finishes. I’m sure this sort of drama will prompt a rematch against Amirov, which will hopefully yield better — or perhaps more conclusive — results when all is said and done.

Then again, death is always an option.