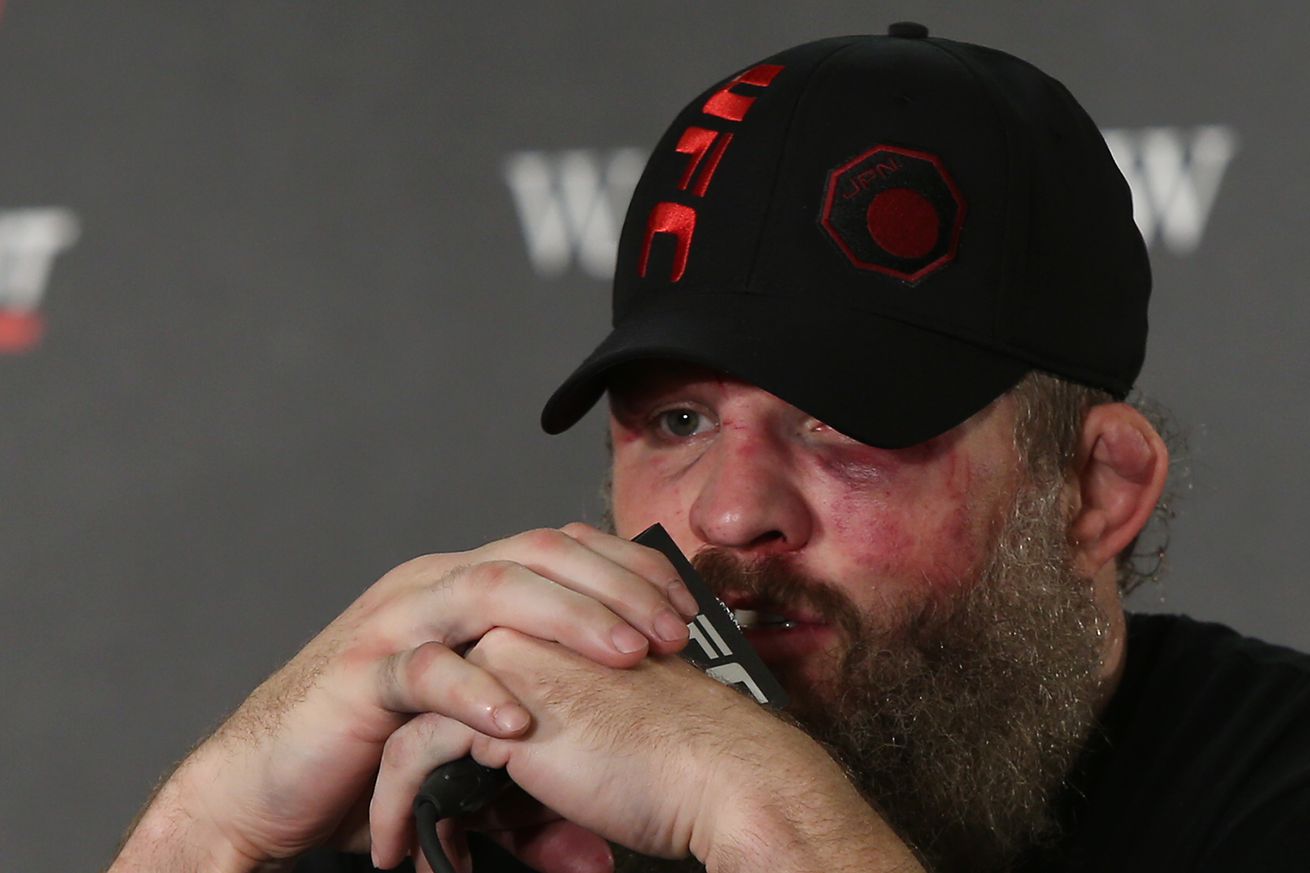 Should Ultimate Fighting Championship (UFC) have signed him in the first place? Should he have gotten a USADA special exemption when he returned? Should he have been paid $2.5 million to compete at UFC 200, only to fail anti-doping policy less than one week after the event?

While those are all reasonable questions to ask during this time of uncertainty, outspoken UFC Heavyweight Roy Nelson has taken one step further in challenging UFC and Lesnar. The 40-year-old knockout artist recently took to Twitter to back-up Mark Hunt, who fought Lesnar at UFC 200, and rip into UFC President Dana White:

For what it’s worth, “Big Country” recently lobbied for a huge pay-per-view matchup with Lesnar. Nelson stated that the Heavyweight tilt would blow away Conor McGregor, UFC 200 and anything else for that matter.

While Nelson is clearly taking jabs at a president he hasn’t seen eye-to-eye with over the years, he was also responding to a social media outcry by Hunt:

Hunt has since demanded half of Lesnar’s lucrative UFC 200 fight purse, or he wishes to be releases from his UFC contract.

Stick with Mania as for news news and fighter reaction regarding Lesnar trickle in.