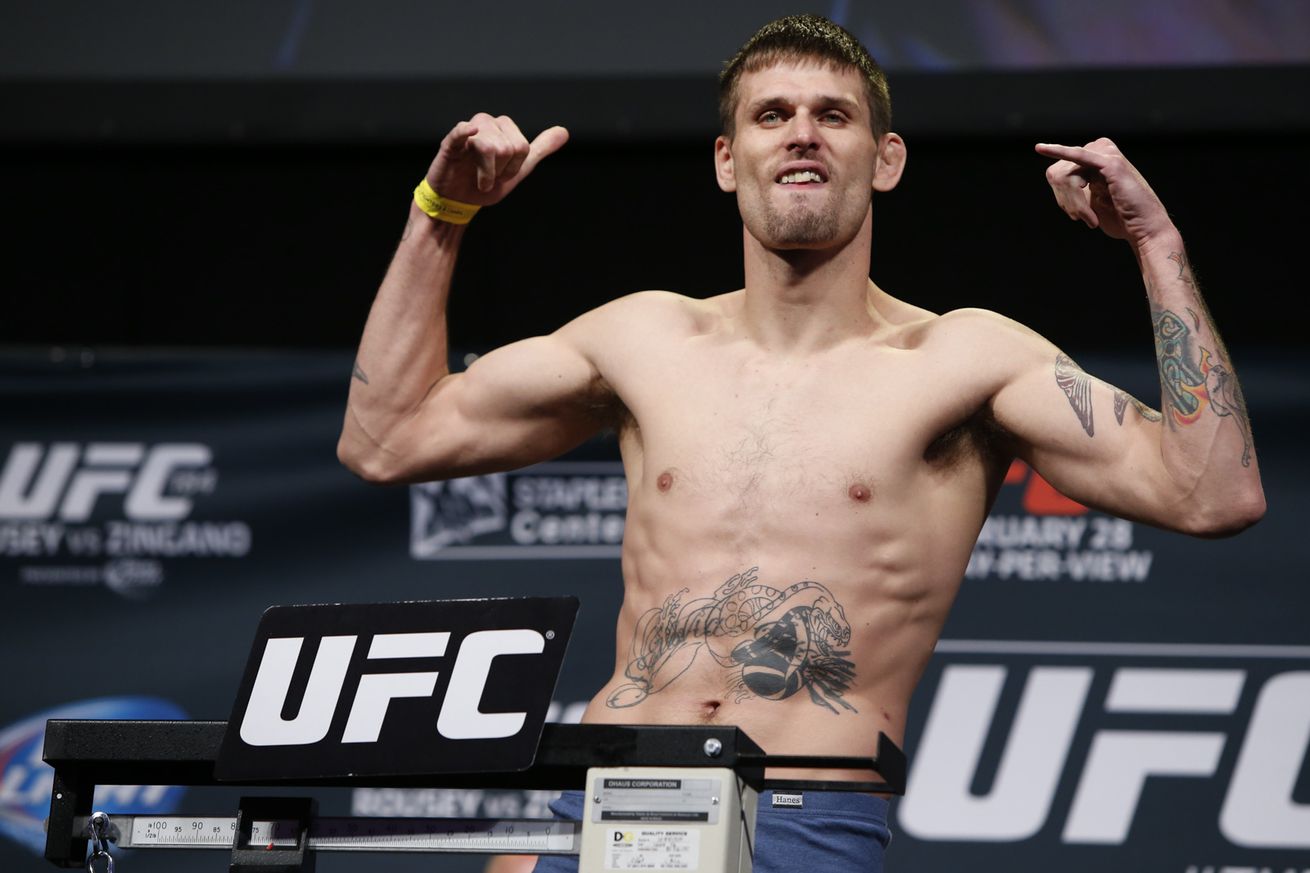 Tim Means will remain on the card next week.

Sabah Homasi will step in on short notice and face Means at UFC 202 on Aug. 20 in Las Vegas, sources told Ariel Helwani on Tuesday. Means’ original opponent Sean Strickland pulled out due to a knee injury last week.

Homasi (11-5) is coming off a second-round knockout of Jorge Patino just four days ago at Titan FC 40. The American Top Team product is an alum of The Ultimate Fighter 21. Homasi, 27, has won three straight.

Means (25-7-1) will be making his return to the Octagon after a six-month drug suspension. Means, 32, claimed the banned substance in his system was from a tainted supplement, USADA verified it and the Albuquerque resident got a reduced sanction. “The Dirty Bird” has not fought since a second-round knockout of John Howard back in December. Overall, he has won five of his last six with the only loss coming to Matt Brown.

UFC 202 is headlined by the highly anticipated rematch between Nate Diaz and Conor McGregor. In the co-main event, Anthony Johnson takes on Glover Teixeira.