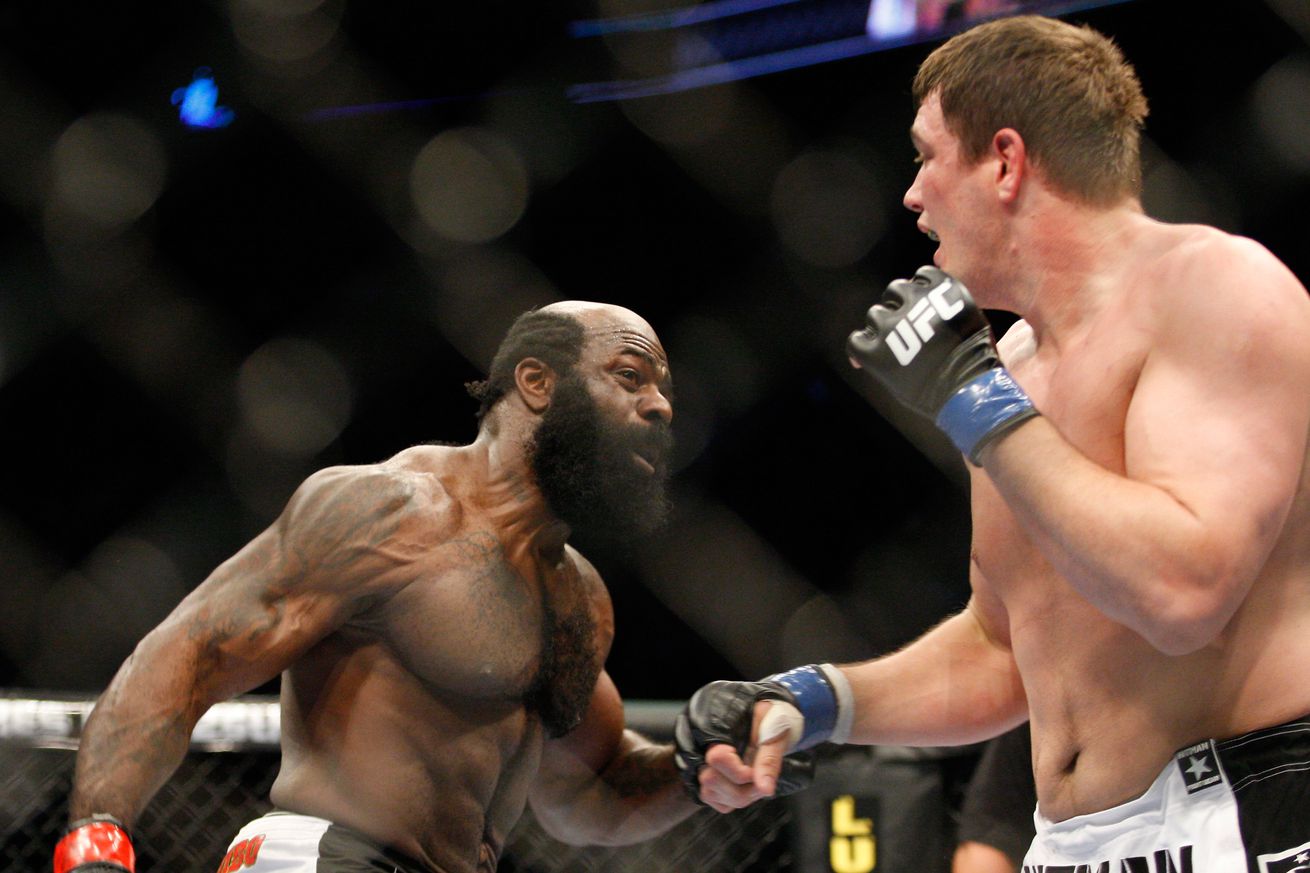 Social media was immediately flooded with support for Slice, 42, and his family, with promoters, fighters, friends, fans and just about everyone else coming out of the woodwork to share their respect and personal thoughts — and even moments — with the “larger than life” personality.

In addition to Bellator MMA, where Slice competed twice (1-01) and was currently under contract, Ultimate Fighting Championship (UFC) issued its condolences on his untimely passing.

“UFC is saddened to learn of the passing of Kevin Ferguson, known to fans around the world as Kimbo Slice. Slice will forever be a part of UFC history as a contestant on season 10 of The Ultimate Fighter in 2009, and for having fought twice inside the Octagon at The Ultimate Fighter Finale and UFC 113. He carried himself as a true professional during his time in our organization. While he will never be forgotten for his fighting style and transcendent image, Slice will also be remembered for his warm personality and commitment to his family and friends. UFC offers its sincere condolences to Slice’s family, friends and teammates at American Top Team.”

Slice, while under contract with Elite XC, drew the ire of UFC President Dana White after it was suggested that Seth Petruzelli agreed to fill in on literally several hours notice when Ken Shamrock pulled himself out of a CBS-televised main event back in Oct. 2008. Slice’s insane intrigue popularity at the time, combined with the exposure on network television — and the ensuing controversy — delivered this all-time masterpiece: