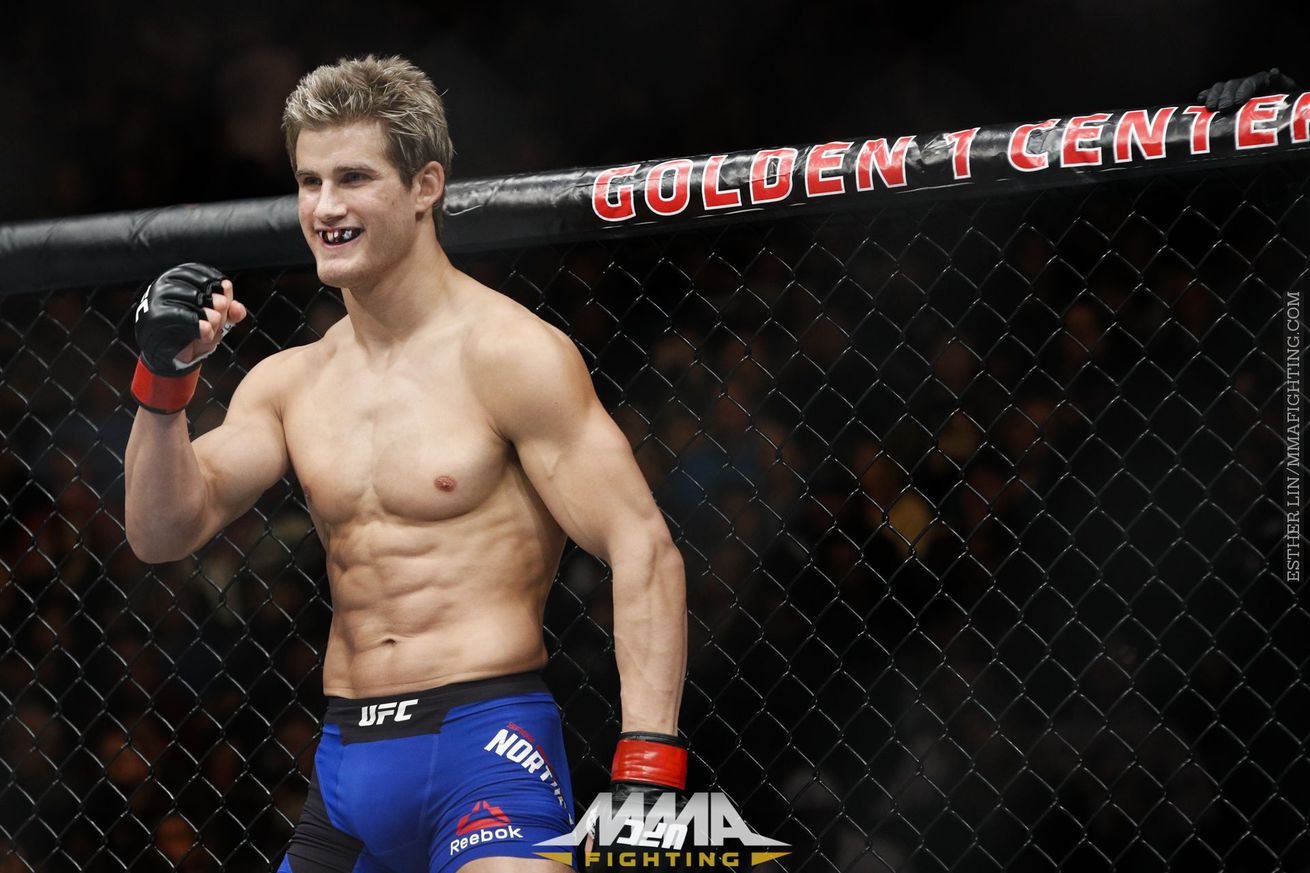 Sage Northcutt’s tonsils have been removed and he’s ready to get back to work.

The popular UFC lightweight will meet Claudio Puelles at UFC 214 on July 29 in Anaheim, Calif., the promotion announced Wednesday night. Northcutt had his tonsils removed last month, pushing back his desired return date.

Northcutt (8-2) has not fought since a second-round submission loss to Mickey Gall at UFC on FOX 22 back in December. The Texas native has lost two of three and will be looking to get back on track on the Southern California card. Northcutt, still just 21 years old, does own three victories in the UFC, compared to two defeats.

Puelles (7-1) fell to Martin Bravo by second-round TKO in his UFC debut last November. The Peru native is an alum of The Ultimate Fighter Latin America. Puelles, 21, was on a two-fight winning streak heading into his first UFC bout.

UFC 214 is headlined by a light heavyweight title fight between champion Daniel Cormier and former champ Jon Jones. No co-main event has been named yet. It was announced Wednesday that Ricardo Lamas would be taking on Chan Sung Jung on the card.