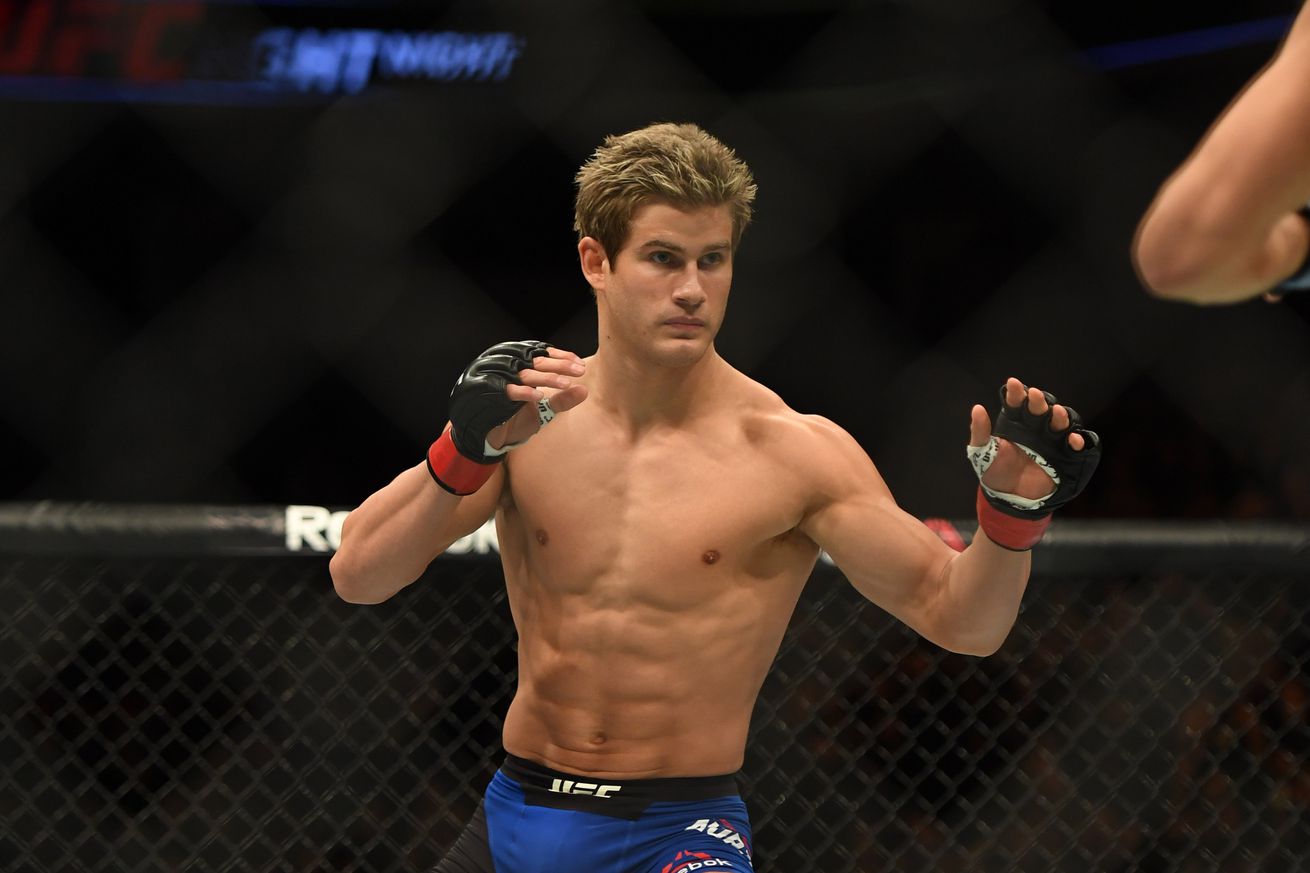 ‘Super Sage’ is hoping to keep his perfect record at 155 pounds intact moving forward with UFC.

There’s a lot of people out there who feel like Sage Northcutt is a media creation of the UFC. Since being personally selected for UFC stardom by Dana White on his YouTube show ‘Looking For A Fight’, the 20 year old Super Sage has fought five times in 14 months and lost twice despite only facing one opponent with a .500 winning percentage in the organization.

We’re sure a lot of MMA fans have their own opinions on why Northcutt isn’t cutting through the competition like his paycheck implies he should be. But as far as Sage is concerned, the problem lies in his decision to move up to welterweight. Both of his UFC losses have come at welterweight, which has prompted the young fighter to decide lightweight is the place for him to be. Via MMA Fighting:

“You know, obviously, anytime you lose you learn from it,” he said on Monday. “Not that you regret it but it’s a learning experience, and I’ll be back down at 155 now. I’m a natural 155er. So, that’ll be a good weight class for me.”
…
“For now I’m at 155,” he told Ariel Helwani. “In the future obviously I’m still growing, who knows, it could be years in the future, but I’m still putting on muscle, still getting taller and bigger, and still growing. I guess we’ll see, but right now 155.”

We’re sure UFC would love it if Sage managed to string together a few wins by staying at lightweight. Despite his so-so record, his last fight on big FOX proved he’s a draw and perhaps signaled the beginning of an area where characters matter more than skill and victories. Somehow the kid gets more eyeballs ripping an apple in half than guys like Yair Rodriguez do ripping crazy kicks at legends like BJ Penn. What a world we live in.