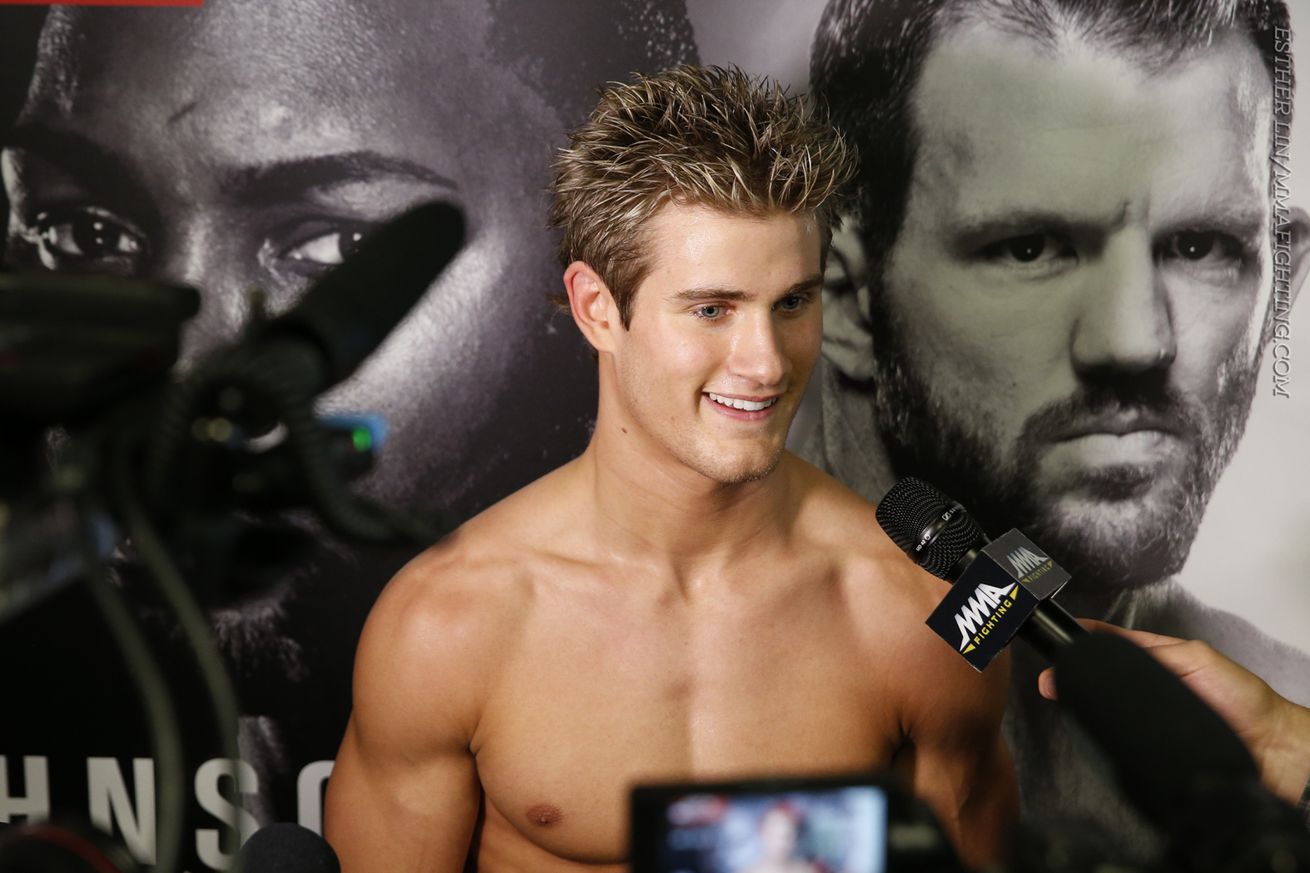 If Sage Northcutt didn’t look like himself at UFC on FOX 18, he didn’t feel like himself either. Northcutt, the 19-year-old prospect who suffered the first loss of his professional career on Saturday night in Newark when he tapped to an arm-triangle choke at the hands of Bryan Barberena, revealed Monday on The MMA Hour that he was forced to overcome a sudden bout with strep throat late during fight week.

“Two days before my fight, I had a real bad relapse of the strep throat and I had to go to the emergency ready clinic,” Northcutt explained. “The UFC had to take me, then [a doctor] with the UFC had to write a prescription for more antibiotics, stuff like that. So I really couldn’t explain how I felt out there. I felt really horrible.”

Northcutt said the battle with strep throat was his third over the past four months, and his symptoms worsened as fight night drew closer.

“I’ve never felt like that ever before,” Northcutt said. “Not just the breathing. It felt like I couldn’t concentrate. I wasn’t my normal self. I was having a real hard time hearing. Like, you can imagine if you fly on an airplane and your ears get stuffed up where they have to pop? It felt like that but times two or three, where I couldn’t even hear my coaches, what they were saying. Even face-to-face, I couldn’t hear anything.

“Coming up in the week for the UFC, I always try to keep a smile on my face and act like there’s nothing going on, so that way no one would know that I was even sick or anything like that. The UFC knew I was sick because I had to go to the emergency clinic. But really, I was just laying down ….View full article