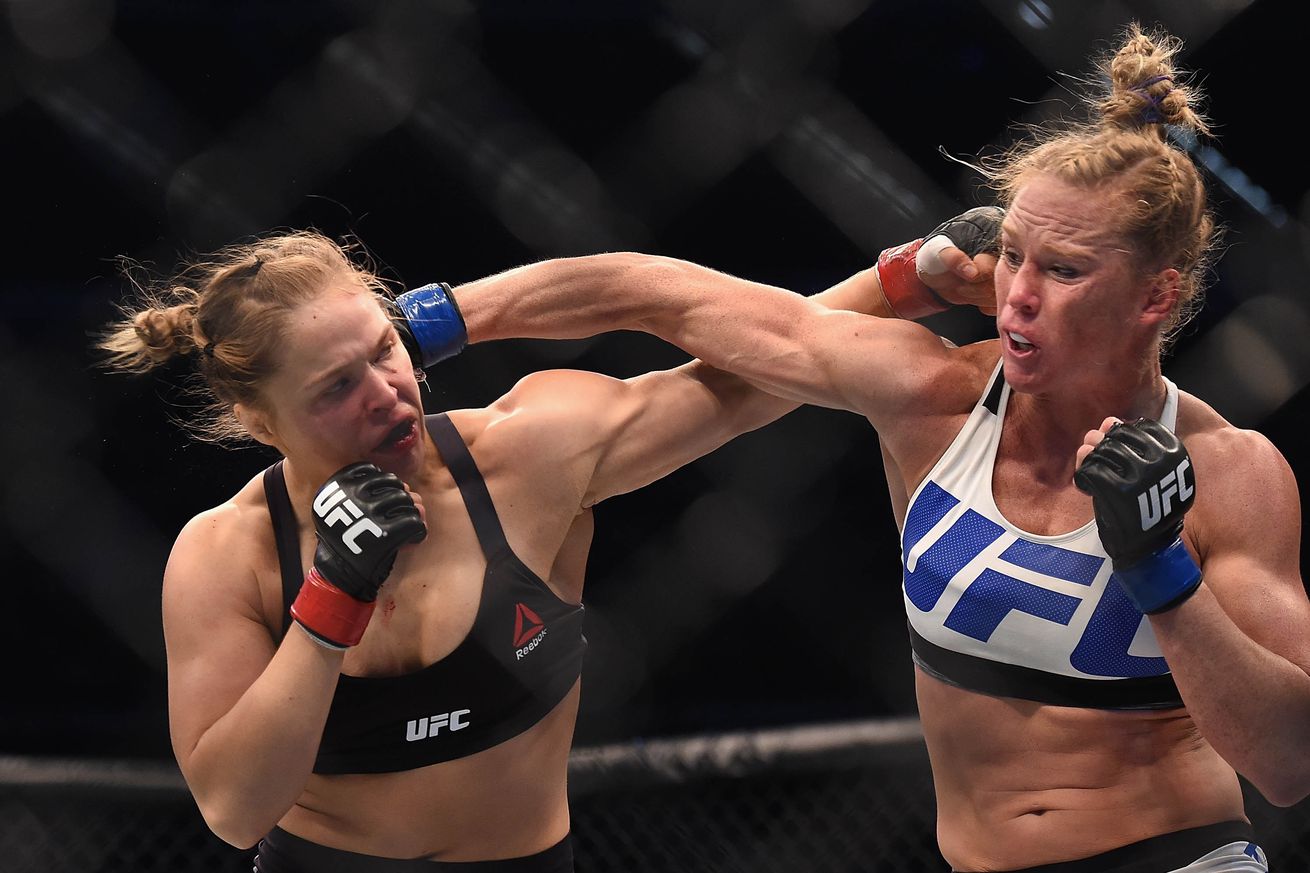 If you ask former Olympic wrestler Sara McMann whether Ronda Rousey was “broken” by Holly Holm in their UFC 193 headliner, the answer is unequivocal “no”.

“As somebody who is an Olympic athlete, who is also an Olympic medalist and a tournament athlete, it’s completely insulting to me,” McMann told MMAFighting.com. “It shows that people do not even understand what Ronda has actually done before. She got a bronze medal in the Olympics. That means she lost her Olympic dream, had her entire world crushed knowing she wasn’t going to be an Olympic gold medalist and she rallied the troops and came back and got a bronze. In a matter of hours, she got herself back together. That’s how you get to that level. It was really, really frustrating to me. Don’t think that she’s not resilient and she can’t adapt to those circumstances.”

Just three months ago Rousey was seen as one of the world’s most dominant athletes, gracing the covers of non-sports magazines and being decorated Best Fighter at the 2015 ESPYs.

And then the unthinkable happened.

However, McMann says she believes Rousey when she told ESPN that she was “out on her feet” early in that fight and couldn’t battle back or recover. That’s unlikely to happen again, according to the wrestler.