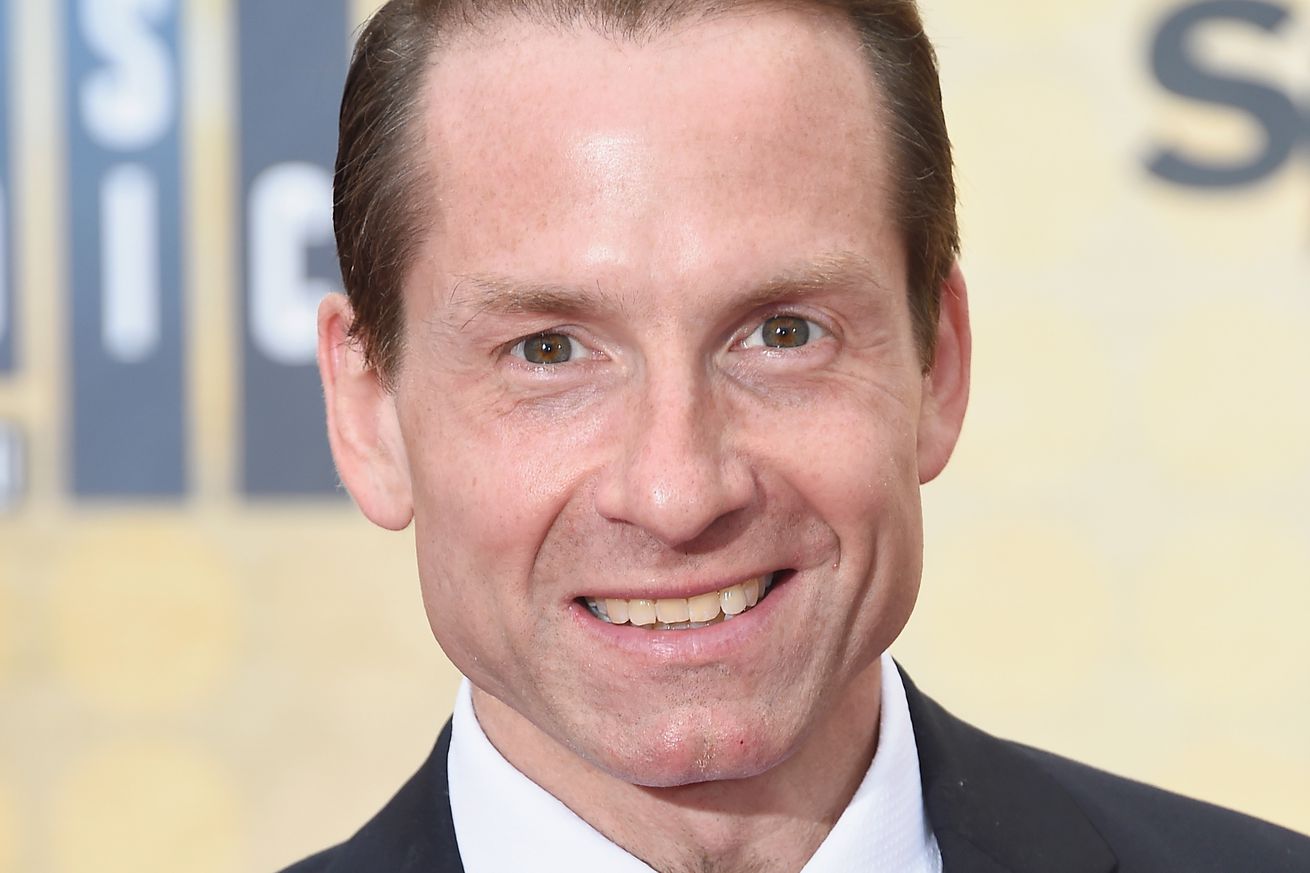 With Bellator’s sweeping changes over the last couple of years, the one constant has been the commentating team of color man Jimmy Smith and play-by-play announcer, Sean Grande.

That will change at Bellator 180 on June 24, as Grande — who is also the popular radio voice of the Boston Celtics — is leaving the booth for the promotion’s first visit to Madison Square Garden.

Grande penned a letter saying goodbye (for now) to MMA fans, and sent it to MMA Fighting.

Here’s the letter in full:

My son is five and a half, and he is my life.

I have a picture of him I look at quite a bit. It’s him pulling my rolling suitcase to the elevator, as I leave on yet another road trip. He’s smiling in it, as he usually is. Just happy to help.

That picture no longer makes me smile.

There were many reasons I signed with Spike and Bellator two years ago. It was an unexpected, and extraordinary challenge. Something us “big four”, “stick and ball” sports guys don’t get very often. I said many times that Summer if NBC had called me, instead of my friend Mike Tirico and said, ‘hey we want you to take over Sunday Night Football’, that would have been a huge honor, the top spot in my business, but that was football. I wouldn’t have been wondering if I could do it.

This adventure, I started from scratch. From zero. With a goal of not just getting by, but making Bellator on Spike great sports television. A funny thing happened though on the way. I fell in love. Not just with the sport, but with the fighters. And their incredible stories.

It’s funny, I walked into an MMA world that I felt had, for lack of a better term, something of a misguided inferiority complex about its place in the early 21st century sports universe. It’s a natural carry over I suppose for the long-timers, for those who watched politicians call their sport human cock fighting, make them feel they were somehow less than, for following it. Yes, I was coming from the “big four.” Yes, I was coming from the NBA, with MLB, NHL, NFL and New Year’s Day bowl games on my resume.

But I was the one who felt humbled. By the task. The task of bringing you your sport at the highest level, telling these stories, calling these fights, and being the voice of Bellator’s leap from the middle of the pack towards the mainstream.

I am a lifelong devotee of sports television. So to join my team at Spike, and deliver that to you the last two years, at the level we did? That will always make me proud.

The rapid expansion of Bellator in that time was an amazing thing to be a part of. But, and you knew the “but” was coming at some point, it was a double-edged sword for me. The deal I signed two years ago, to call 16 shows, half of which would be in the NBA off-season, would be taxing, but manageable.

You know the rest of the story. 16 almost out of nowhere became 22..23..24. A third of them overseas, two-thirds of them during the NBA season. Suddenly, Boston/Oklahoma City/San Antonio/New Orleans road trips, had intermediate stops in Torino, Italy or Budapest, Hungary. It quickly spiraled out of control.

How crazy was year two? Remember that 16 shows a year thing? This year we did 18…during the Celtics season. I ducked my head and plowed through. For the company, for my Spike teammates and mostly, for my son. I was taking red-eye flights overseas to arrive on the morning of a show. I was doing fighter interviews on bad WiFi Facetime sitting courtside in loud NBA arenas.

I mean it, I’m deeply proud of the work we did, and the evolution of the show. In fact, many of us were disappointed there wasn’t a strong internal push for an Emmy nomination, something that not only would have been deserved, but also been a milestone for the sport. But all of it, came at a significant price to me. I ignored the growing concerns about my health, and while being away from my son is part of the deal in my line of work, there are no home games in Bellator. So at the end of the day, the end of this year, it was just simply way too much time away from him.

It finally became clear to me, on one of many trans-Atlantic flights, that something was going to have to give. I mean, who was going to write the walkout monologue at the funeral if I was the one in the casket?

And as a casual, internal discussion ramped up, there was just no geographic, logistical math that said I could keep up that pace.

Have no illusions. I didn’t, I don’t want to walk away. Certainly not today. I was ready, willing and wanting to continue on, as I promised you I would two years ago. My first choice would certainly have been to stay with the Celtics, while doing as many Bellator shows as I was physically and contractually able. But two things were becoming clear. One, the new Bellator schedule with its heavy Fall/Winter and international leanings were in direct, overwhelming conflict with the NBA. And two, I think we all agreed that the new Bellator, the 2017 Bellator has grown to the point it deserves a voice, maybe even more than one, that can make it his (or her) top priority.

A couple of MMA play-by-play veterans who recently ended up on the waiver wire, greatly helped me find peace with this. You’ll be in good hands, and I have a hunch old-school fans are really going to have a blast.

But in the meantime, far too many people to thank. At Bellator, my teammates at Spike with whom I was honored to make some very special sports television. Very talented members of the MMA media who were resources for me during my crash course, some of whom knew it and some of whom didn’t.

In the Spring of 2015, when I was pondering this unexpected and very unusual opportunity, one of the most intriguing elements, was Jimmy Smith. When I started watching the show, it was obvious to me this guy was good, very good. And not just “for an MMA analyst.” For any sport. He is elite. I thought we had the chance to be a special team.

Whether we’re reunited one day, or never call another fight, we’re family, for life.

But mostly, I want to thank you, the fans. Because of all the surprises, of all the things in my life the last two years I didn’t expect, your acceptance, your support, is at the top of the list. This is a special community. Announcers have come from my world, cashed a check and vanished. Announcers have come from my world, and been quickly sent packing. You’d been burned before. I know I had to earn your trust, and your respect. I’m grateful for that chance. But even more gratified that I did.

So while I still look at that picture of my son, it’s time for us to be rolling a ball to the elevator to go play, not rolling my suitcase to another taxi to the airport.

I could say goodbye, I could say so long for now, you never truly know in this crazy business.

If the opportunity arises, and my schedule allows, I promise to come back. I loved sharing fights with you. You know better than anyone, once this MMA thing gets in to your bloodstream, it’s in there for life.