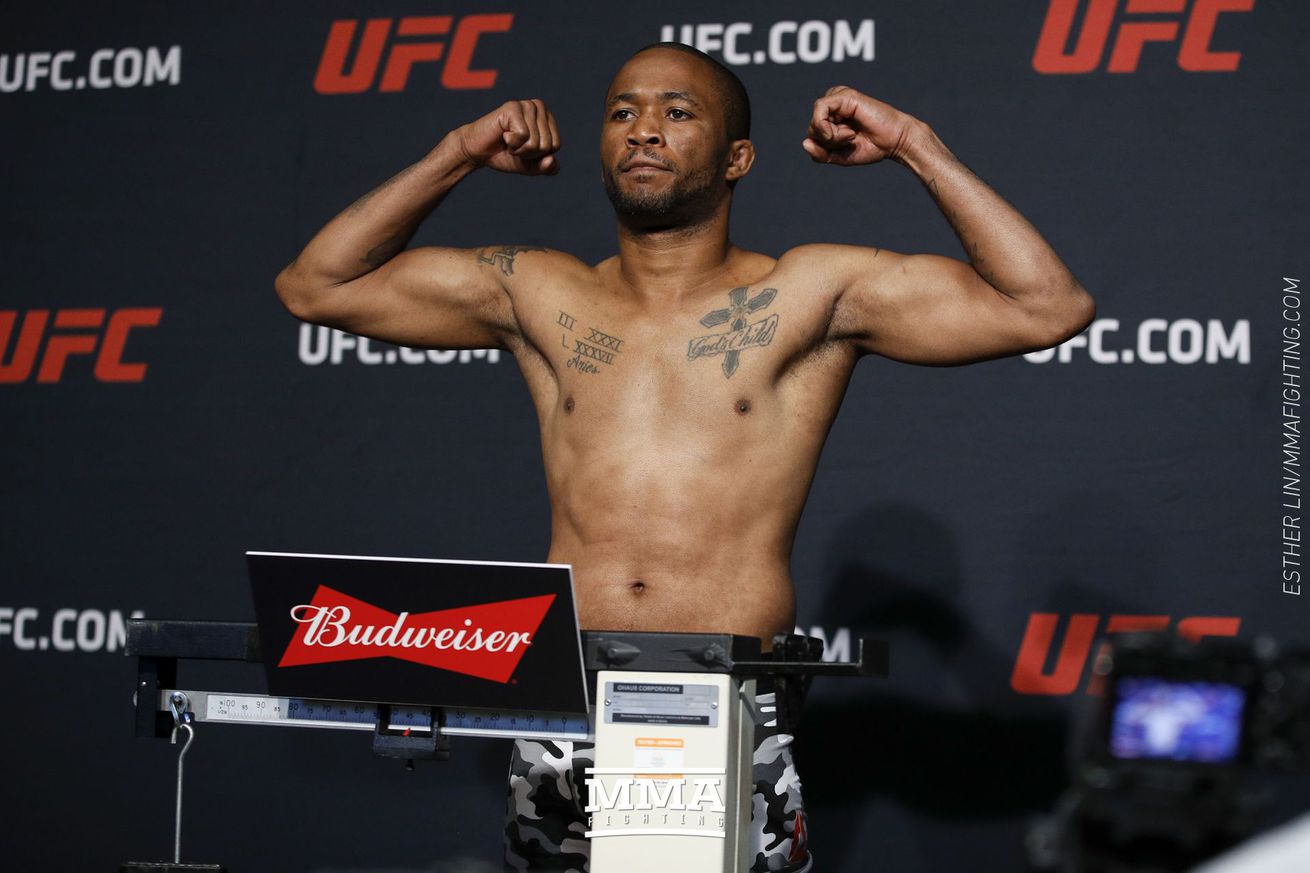 Sean O’Malley has a date and opponent for his UFC debut.

The bantamweight prospect will be taking on Terrion Ware at The Ultimate Fighter 26 Finale. The news was announced by the promotion on Tuesday. The TUF 26 Finale is set to take place on Dec. 1 at Park Theatre in Las Vegas, Nev.

O’Malley made waves in the MMA world last month with an impressive knockout win over Alfred Khashakyan in the second edition of Dana White’s Tuesday Night Contender Series. The win awarded O’Malley a contract with the promotion. The 22-year-old fighter is 8-0 in his MMA career with seven finishes.

Meanwhile, Ware also fought last month where he lost his UFC debut to Cody Stamann in the preliminary card of UFC 213. The 31-year-old Ware is 17-5 in his MMA career with two notable wins over former UFC fighter Jared Papazian. Ware is also a former BAMMA and CXF champion.