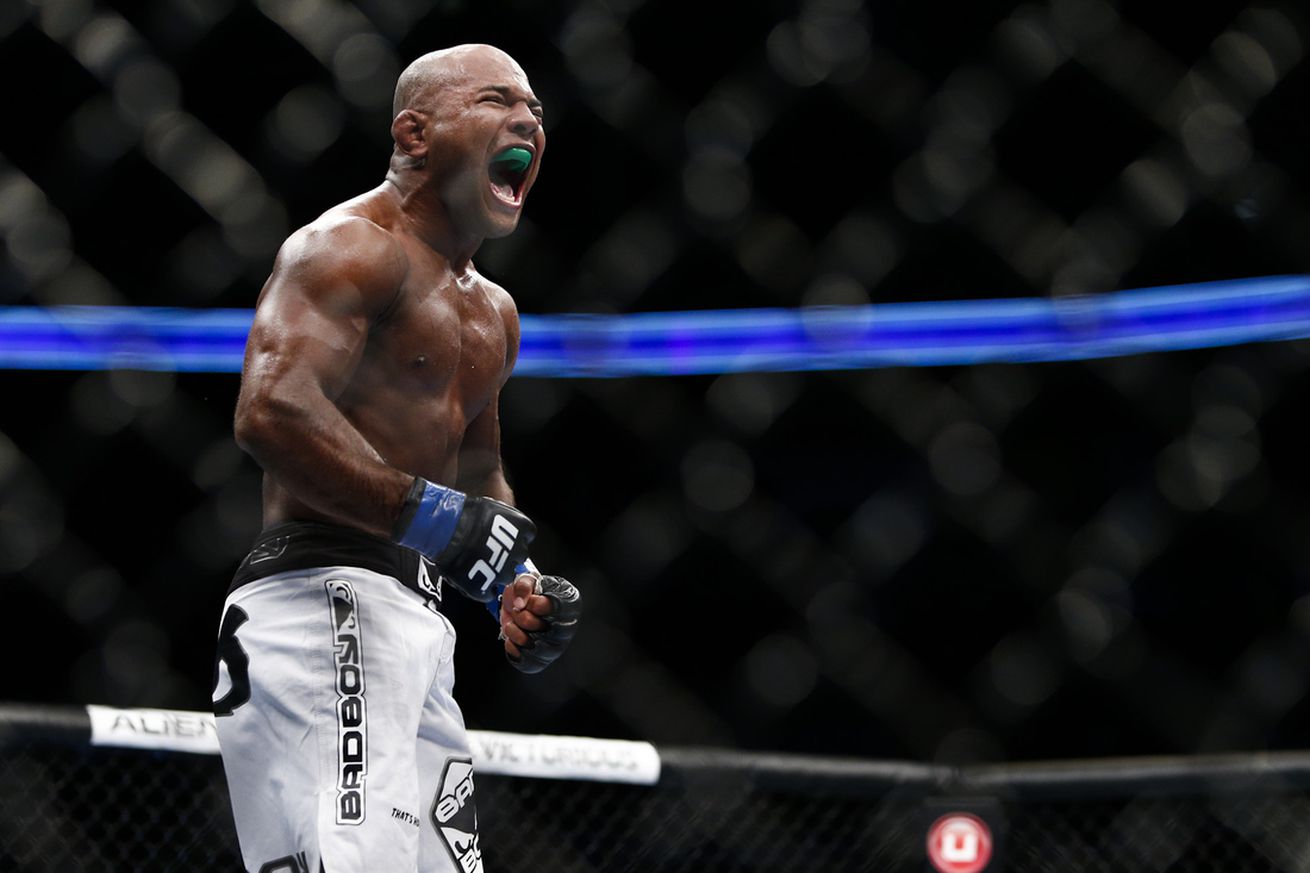 Again, Wilson Reis has a new opponent for UFC 201. The UFC announced on Monday that promotional newcomer Hector Sandoval will be taking on the flyweight contender.

Reis was originally scheduled to fight for the UFC flyweight title against champion Demetrious Johnson at UFC 201, but Johnson pulled out of the fight last week citing injury. Just days after it was reported that the flyweight champion was out of the title bout, the UFC made public that promotional newcomer Sean Santella would be stepping up on short notice to fight the Brazilian flyweight. However, on Monday the UFC announced yet another change in opponent, stating that Santella was unable to gain proper medical clearance, and that UFC newcomer Hector Sandoval will be fighting Reis instead.

Sandoval, who trains out of Team Alpha Male in Sacramento, is currently on a four-fight wining streak and is 12-2 as a professional fighter.

UFC 201 takes place on July 30 at the Philips Arena in Atlanta, Ga. Robbie Lawler is scheduled to defend his welterweight title against Tyron Woodley in the main event of the card.