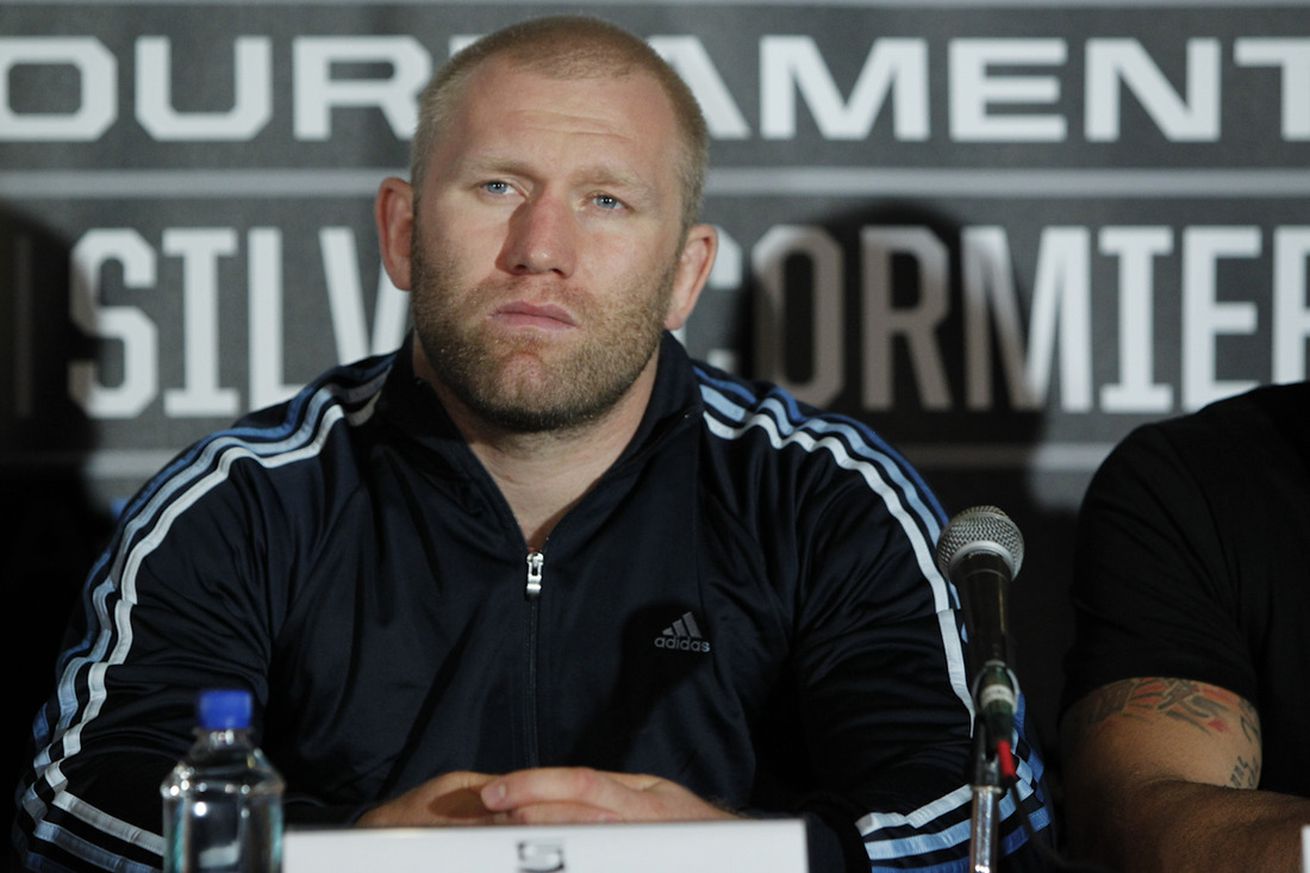 The popular Russian knockout artist will meet Javy Ayala on the main card of Bellator 163 on Nov. 4 at the Mohegan Sun Arena in Uncasville, Conn.

Kharitonov, a veteran of combat sports promotions the world over from PRIDE to K-1 to M-1 to Strikeforce, had been scheduled to fight Josh Appelt at Bellator 154 in May, but had to pull out the week of the fight in May.

Kharitonov, who is best known on these shores for a brutal knockout of Anrdrei Arvloski in the first round of the Strikeforce heavyweight Grand Prix in 2011, has won five straight fights, the past four via TKO, and seven of his past eight.

Ayala (9-4), from Porterville, Calif., is 4-2 in Bellator, most recently winning via TKO over Roy Boughton at Bellator 156. Eight of his nine victories are via finish.