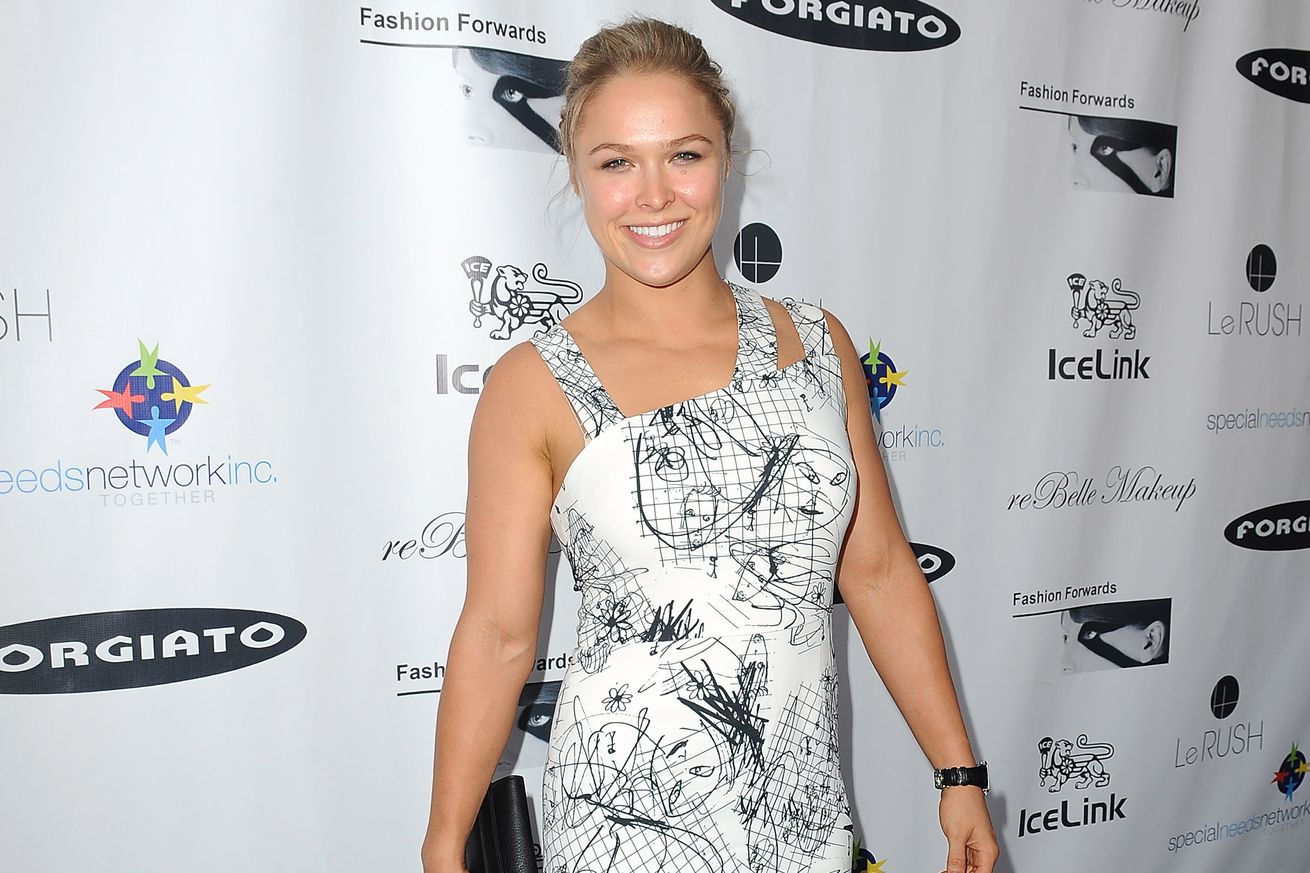 If Ronda Rousey ever becomes a free agent, she won’t have a shortage of suitors banging at her door to acquire her services.

According to Globe News Wire, among the promotions that will be looking to sign her is Lingerie Fighting Championships (LFC), who recently announced its intention to offer the former women’s bantamweight champion a contract.

“Ronda Rousey has long been at the very top of our wish list. Not only is she one of the top fighters of all time, she is also a very beautiful woman who isn’t afraid to show off her sexy side.”

Of course, Rousey has no timetable for her UFC return, but according to Shaun Donnelly, LFC’s Chief Executive Officer, if Ronda walks away from the Octagon after another loss, he’ll be waiting.

“We have reason to believe that Ms. Rousey might seriously consider a role with Lingerie Fighting Championships, either as a competitor or an ambassador. She has been critical in the past at how little female fighters are paid and LFC has always shown a real commitment to paying our fighters very well. It’s still a long shot at this point. For one thing, I don’t believe Rousey will lose to Holm a second time. She’s an exceptional fighter and she’s going to have a long time to prepare. I wouldn’t bet against her under those circumstances.”

According to the report, LFC is prepared to offer Ronda good pay with a share of the company’s stock in order to match the big bucks she’s made while plying her trade with UFC.

While it doesn’t hurt to offer a contract, landing a shark like Rousey won’t be easy, as she has tons of projects in Hollywood (like this one) that ….View full article