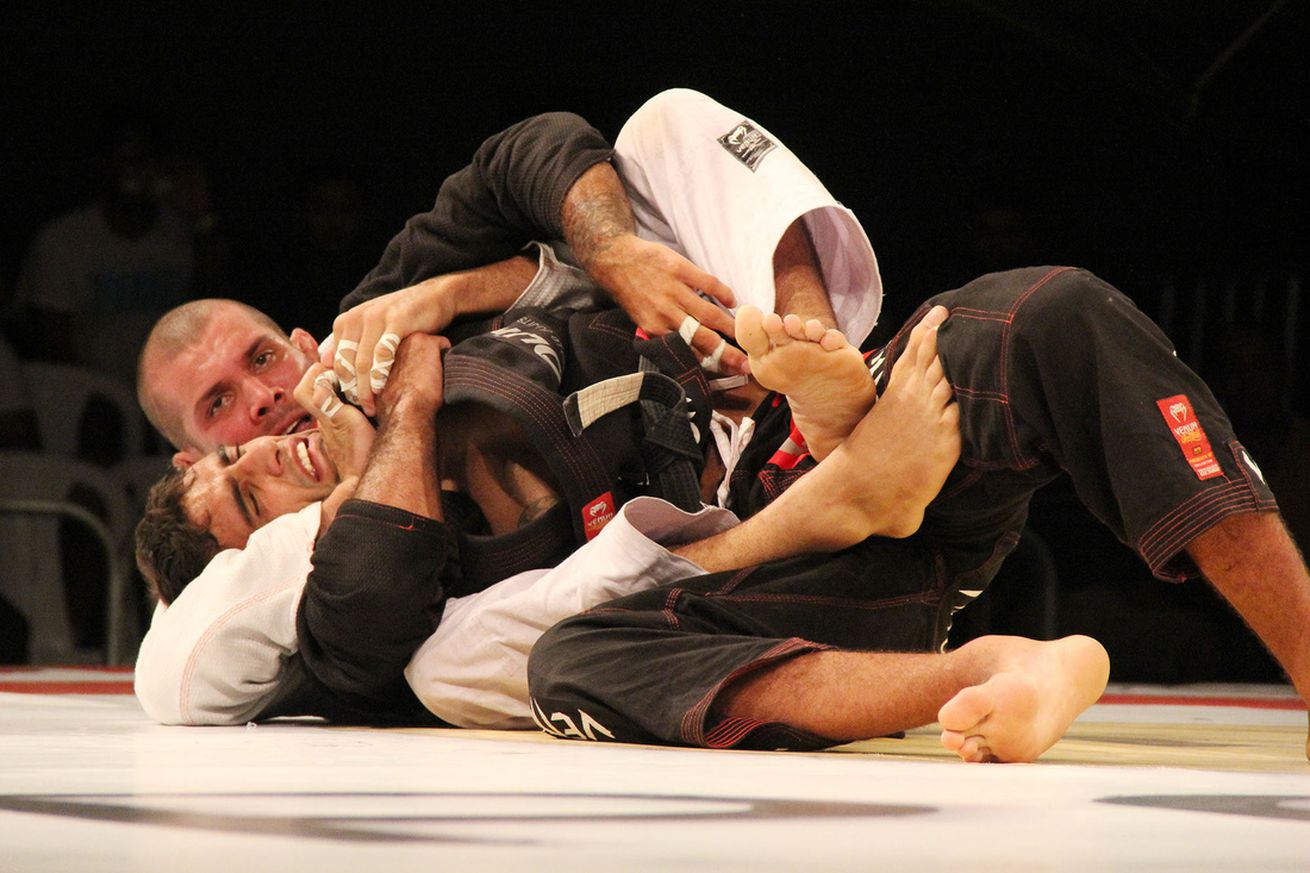 Both Vieira and Malfacine come from decorated grappling backgrounds, which include multiple world championships and spots in the International Brazilian Jiu-Jitsu Federation Hall of Fame.

In Vieira’s first fight this past February at an Arzalet Fighting show in Sao Paulo, Brazil, he defeated Daniyar Zarylbek with a rear-naked choke in the first round.