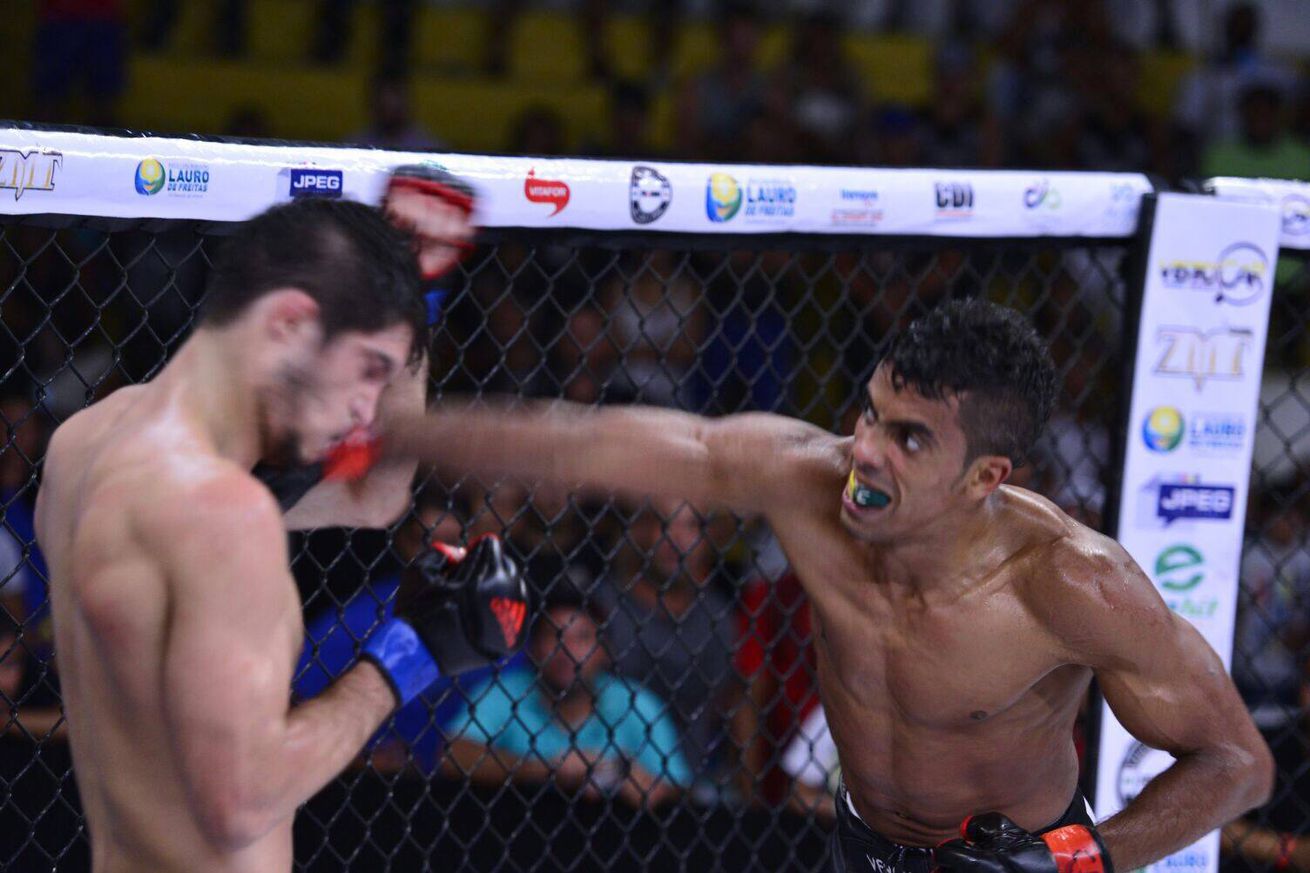 Rafael Sobral won the vacant Shooto Brazil bantamweight championship with a decision win over Luciano Benicio on Nov. 13, but failed a drug test right after his win.

Three other fighters were drug tested at the event, and the results came back negative for banned substances.

Sobral is the second fighter to lose a Shooto Brazil title after failing a drug test. In October 2015, UFC veteran Amilcar Alves was stripped of the light heavyweight belt after testing positive for 19-norandrosterone.