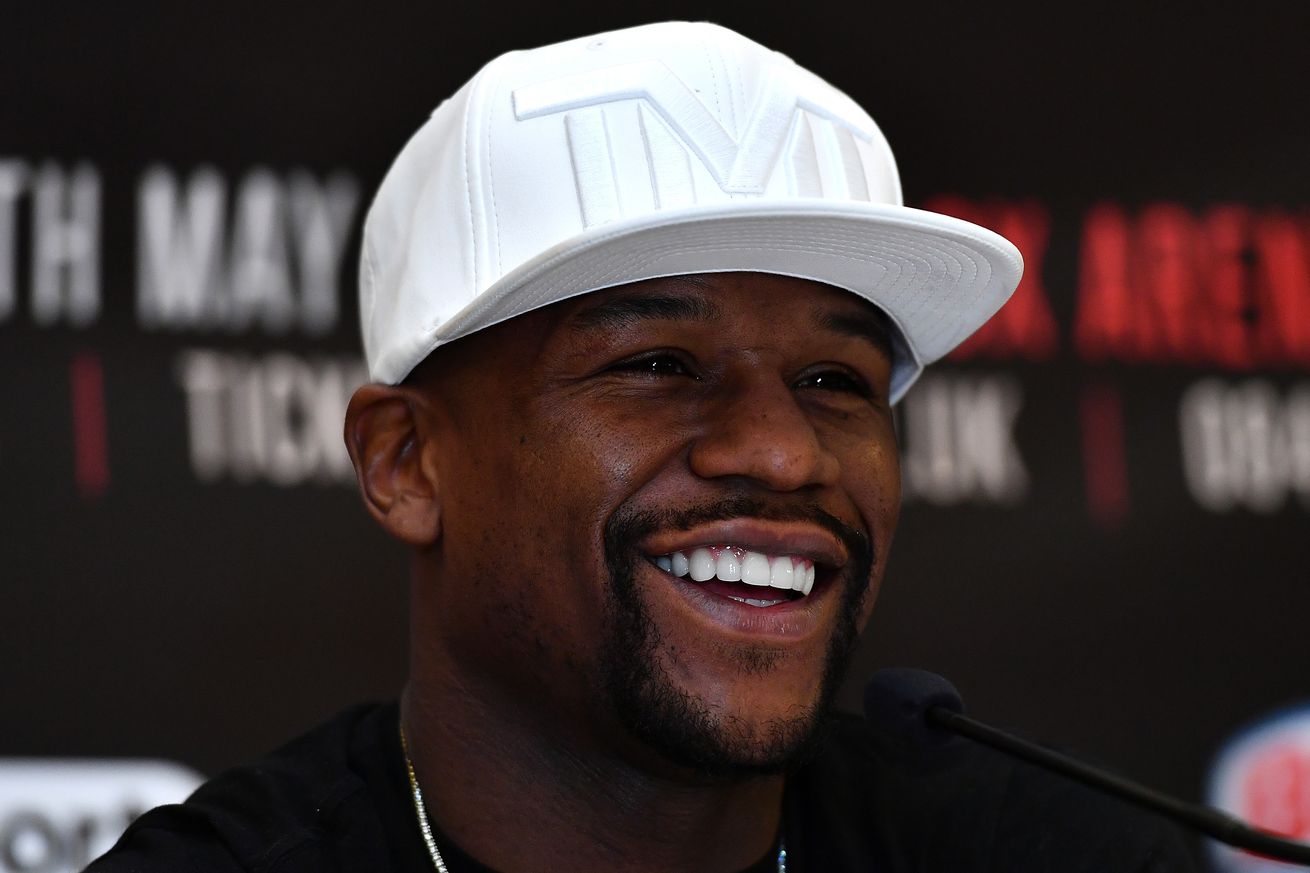 The broadcast team for the historical clash between Floyd Mayweather and Conor McGregor is set.

Scheduled to go down on Aug. 26 in Las Vegas, the boxing fight between the pound-for-pound great and the UFC star will be called by Showtime’s regular team, the network told Sporting News.

The pay-per-view broadcast will feature host Brian Custer, color analysts Al Bernstein and Paul Maglianaggi, ringside reporter Jim Gray and unofficial scorer Steve Farhood. There will also be some “guest commentators” during the broadcast as well which could mean some appearances by UFC analysts.

The team will also include Mauro Ranallo, a familiar voice from both boxing and MMA fights, who signed with Bellator MMA earlier this week.