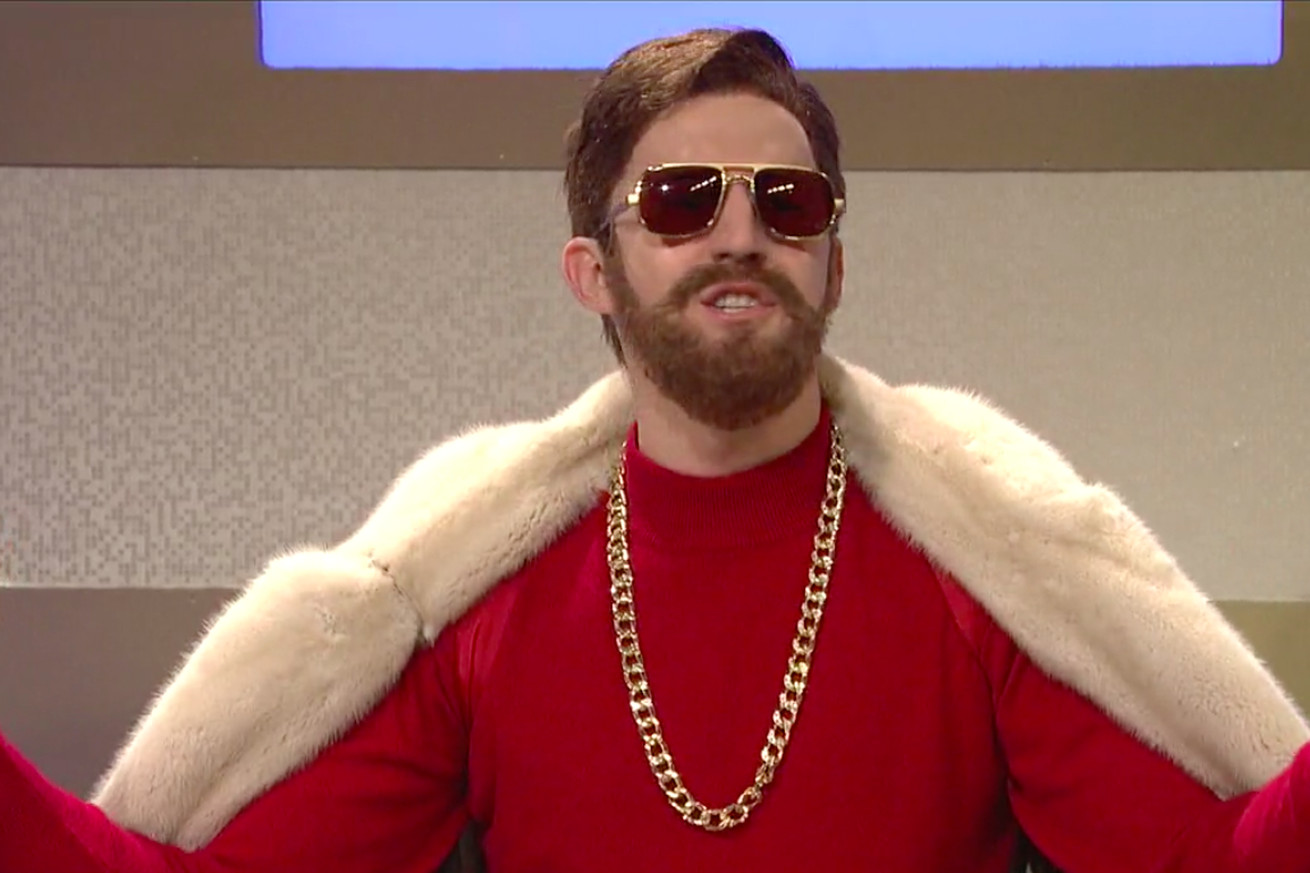 “Saturday Night Live” spoofed Conor McGregor for the first time this week, with comedian and “SNL” castmate Alex Moffat playing the UFC lightweight champion in a faux game show called “Where’d Your Money Go?” Moffat was clad in an outfit that looked quite a bit like the one McGregor wore at the UFC 205 pre-fight press conference last month in New York.

Host Charles Barkley, played by Keenan Mitchell, poked fun at McGregor’s penchant for $10,000 suits and recent purchase of a $350,000 Rolls Royce. Mitchell as Barkley said McGregor needed to get a Roth IRA.

“I’ve been in the IRA since Protestants moved into my neighborhood,” Moffat as McGregor quipped.

Later, Mitchell as Barkley refers to Moffat as McGregor as an “angry little Leprachaun” after an inappropriate answer to a question about a stripper.

The UFC isn’t typically highlighted on “SNL,” but McGregor has become a mainstream star. Ronda Rousey was the first UFC fighter to ever host the iconic show back in January.