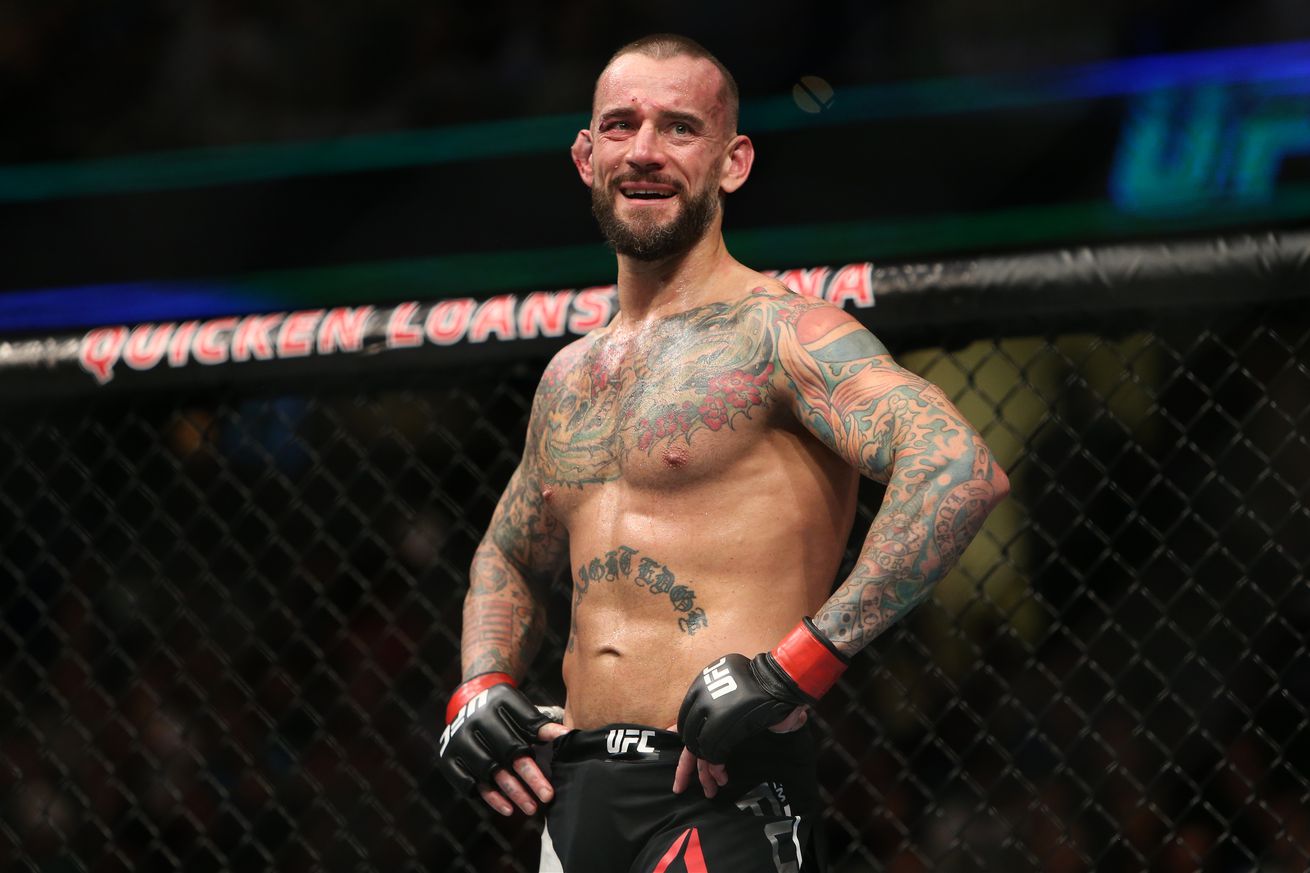 It didn’t take long for Mickey Gall to take down C.M. Punk last night (Sat., Sept. 10, 2016) at UFC 203 live on pay-per-view (PPV) from Quicken Loans Arena in Cleveland, Ohio, smash and submit him via first-round rear naked choke and teach the former World Wrestling Entertainment (WWE) superstar a real life lesson. Despite training under the famed Duke Roufus, Punk showed little offensive prowess and failed to deliver in his mixed martial arts (MMA) debut, despite fending off some of Gall’s earlier submission attempts.

With such a high-profile fight filling up the night air in Cleveland, the MMA and WWE community, unsurprisingly, had some reaction to share. Take a look at some of the most memorable Twitter posts from Punk’s debut last night.

The huevos CM Punk has to make that walk is something very few people have. However, the game just doesn’t work this way. #UFC203 #CMPunk

These words are going to stay with me for a while. I’m proud of @CMPunk for taking a risk, for making a statement. https://t.co/EjGTX5jPyu

@CMPunk lotta heart tonight. @mickeygall is the real deal. In a few years his name will still be making waves in @ufc kids gonna be around

But at the end of the night, CM Punk still goes home to this pic.twitter.com/To2PBuJUeV

CM Punk might not be UFC quality but he would probably wipe the floor with most of you bums.

I thought cm punk was going to be horrible but he was even worse.