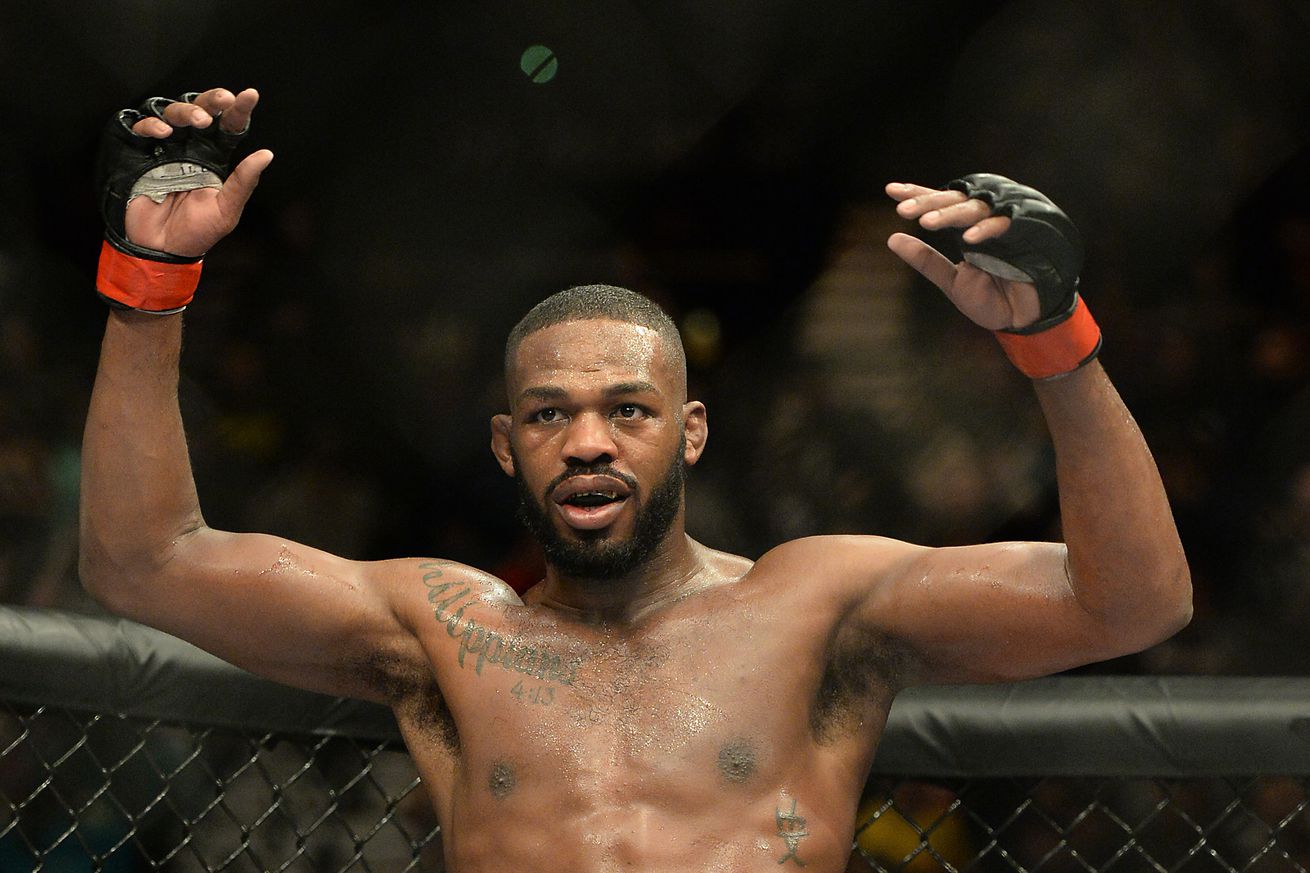 And during a recent appearance on “The Joe Rogan Experience” with UFC’s Joe Rogan, Sonnen revealed the culprit.

“This doesn’t make Jon innocent at all. Jon is guilty,” Sonnen said. “The only card that he had to play is what did you test positive for, and they refused to reveal it. He tested positive for some estrogen blockers,” claims Sonnen as transcribed by Fan Sided.

“He tested positive for two estrogen blockers, there I revealed it. Aren’t we creating some news?”

Sonnen — who is well-versed in the area given his numerous transgressions (details here and here) that ultimately led to pulling the curtain on his combat career — says there seems to be a missing piece to the puzzle regarding the drama surrounding the former Light Heavyweight champion.

“Turns out it’s a pretty good test,” Sonnen said. “There’s a reason this test is 40-plus grand. But, the thing I’m wondering is if Jon has another test out there. There’s more to the story, that’s the piece that is still missing.”

According to Rogan, estrogen blockers are usually taken by someone who is cycling off performance enhancing drugs (PED’s), specifically steroids.

“Estrogen blockers are usually when people are getting off of steroids,” Rogan said. Sonnen then went on to confirm.

“Correct, when you’re coming off of a cycle,” said Sonnen. “Guys don’t want estrogen so you take the blocker to block that. That’s a way they can catch you after the fact.”