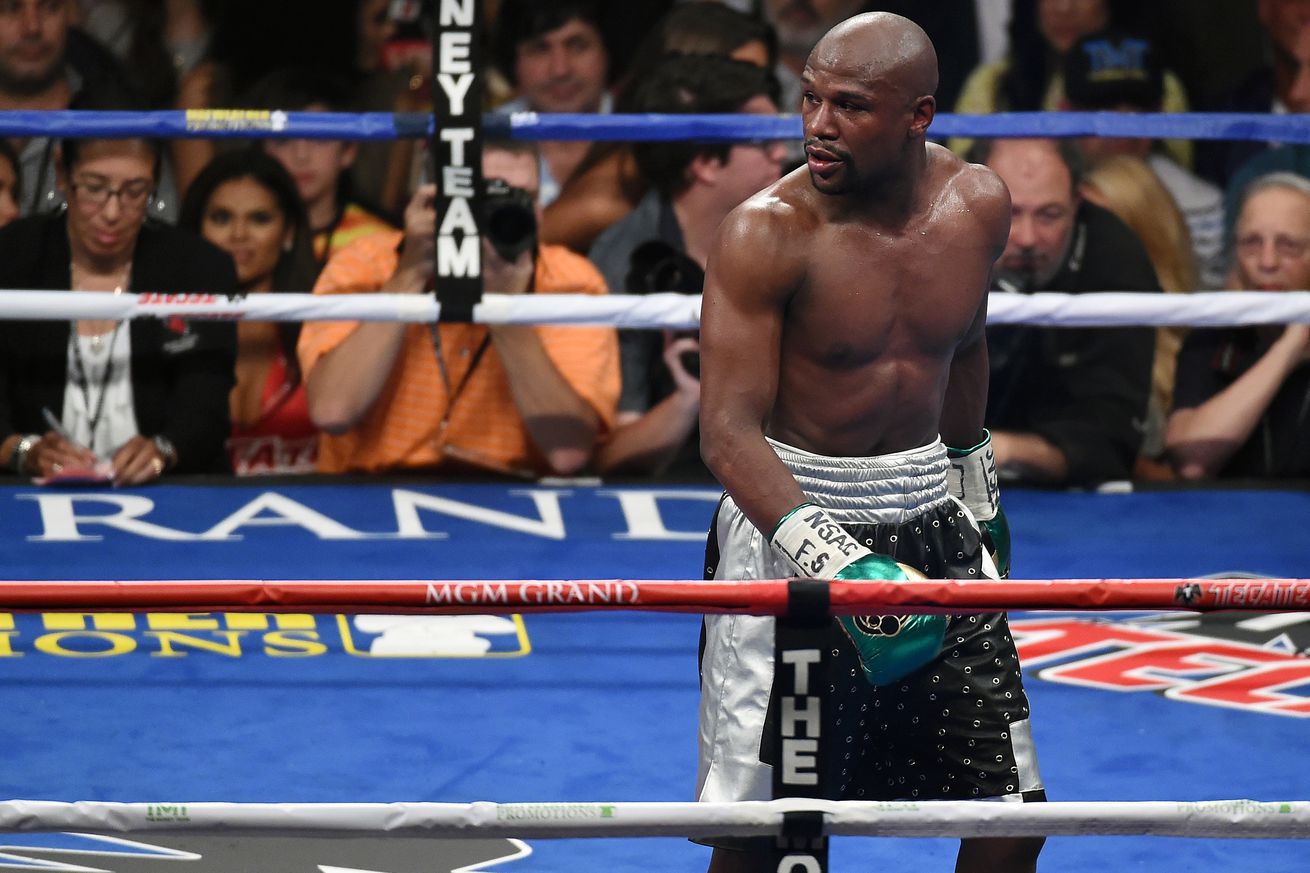 If Conor McGregor thinks he’s safe from Floyd Mayweather Jr. in a mixed martial arts (MMA) fight — simply because cage fighting allows takedowns with knees to the body and elbows to the face — he may want to reconsider that position.

That’s according to longtime pugilist Robert Guerrero, who knows a thing or two about getting shortchanged by “Money” inside the squared circle. In fact, “Ghost” believes Mayweather can be even scarier in four-ounce gloves.

“I don’t think Floyd would go for something like that, especially (with) knees and elbows,” Guerrero told Fight Hype (via Bloody Elbow). “Maybe the smaller gloves? That’ll make Floyd even deadlier and more quick. I think … shit, McGregor’s nowhere near Floyd’s speed. Put him in some small gloves, it’s gonna be beyond.”

Guerrero expects to return to the “sweet science” in early 2017.

Mayweather, meanwhile, remains retired despite constant reports that he’s fighting McGregor. “Notorious” is back inside the cage in less than two weeks to battle Eddie Alvarez for the lightweight title.