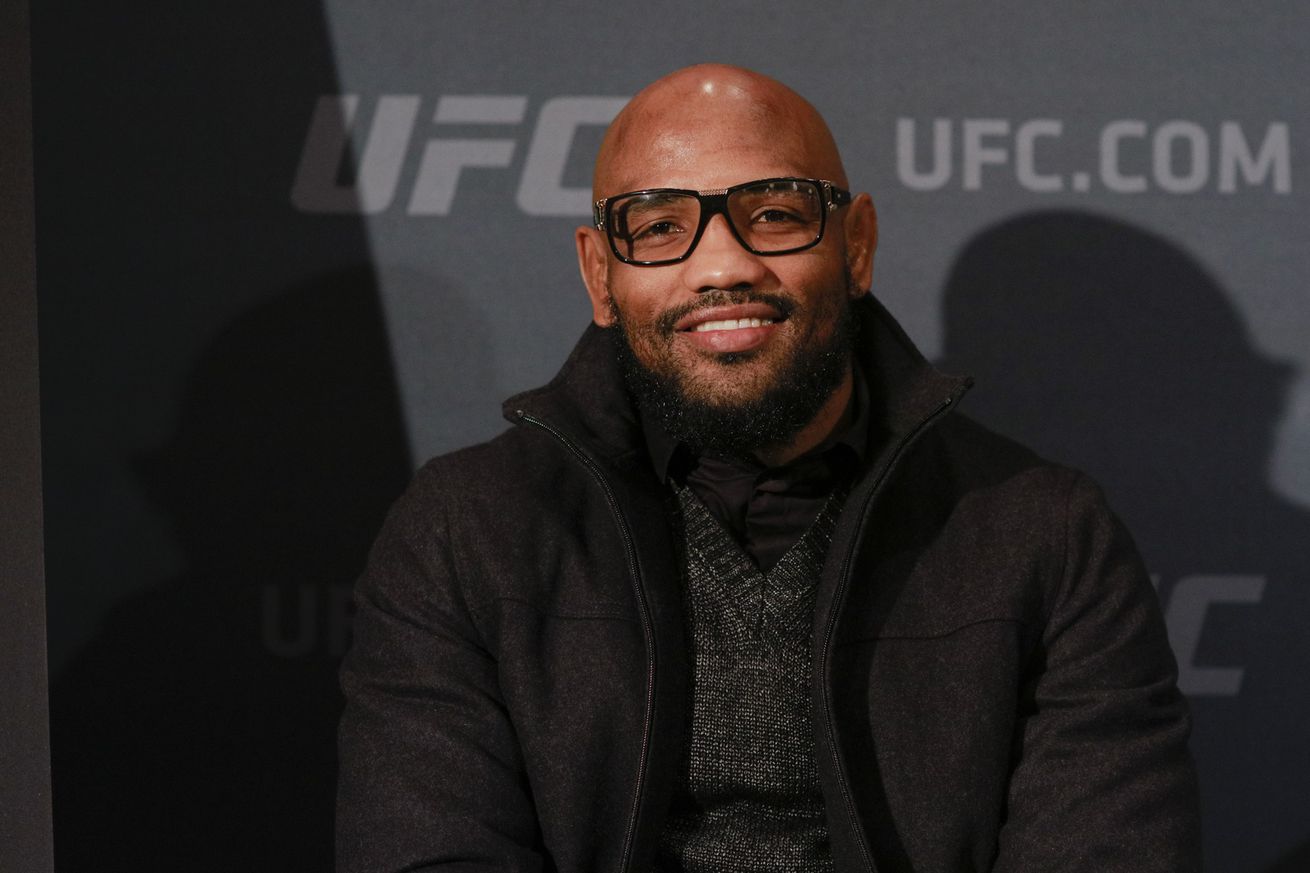 It appears as though Yoel Romero and the United States Anti-Doping Agency have reached a settlement.

According to sources close to the situation, the two sides have settled on a suspension that will be less than nine months long from the time it was announced that Romero had a “potential Anti-Doping policy” violation in early January following his win over Ronaldo “Jacare” Souza in December.

Two weeks ago, it was reported that Romero was going to appeal the two-year suspension suggested by USADA, however, according to sources, both sides were recently able to avoid the arbitration hearing by settling beforehand. Romero would have been the first UFC fighter to appeal a USADA suspension.

While the substance that Romero tested positive for has never been officially revealed, both Romero and his team have maintained from the beginning that he took a dietary supplement that was contaminated with a banned substance.

“The substance has a label with a bunch of stuff on it,” Romero’s manager Malki Kawa said on a February episode of The MMA Hour. “None of that is illegal to take. What he got popped for is not on the label. So it’s obviously not his fault that he popped for this.”

Added Romero at the time: “My whole entire life, I’ve trained very hard. I abstain from a lot of stuff in life. To reach not just the world title, but also to maintain my family. If I would have committed what they’re saying, I’m running the risk that I can’t support my family. I think more about my family than I do a title. I’m conscious that if I take one of these supplements, they’re going to catch me.”