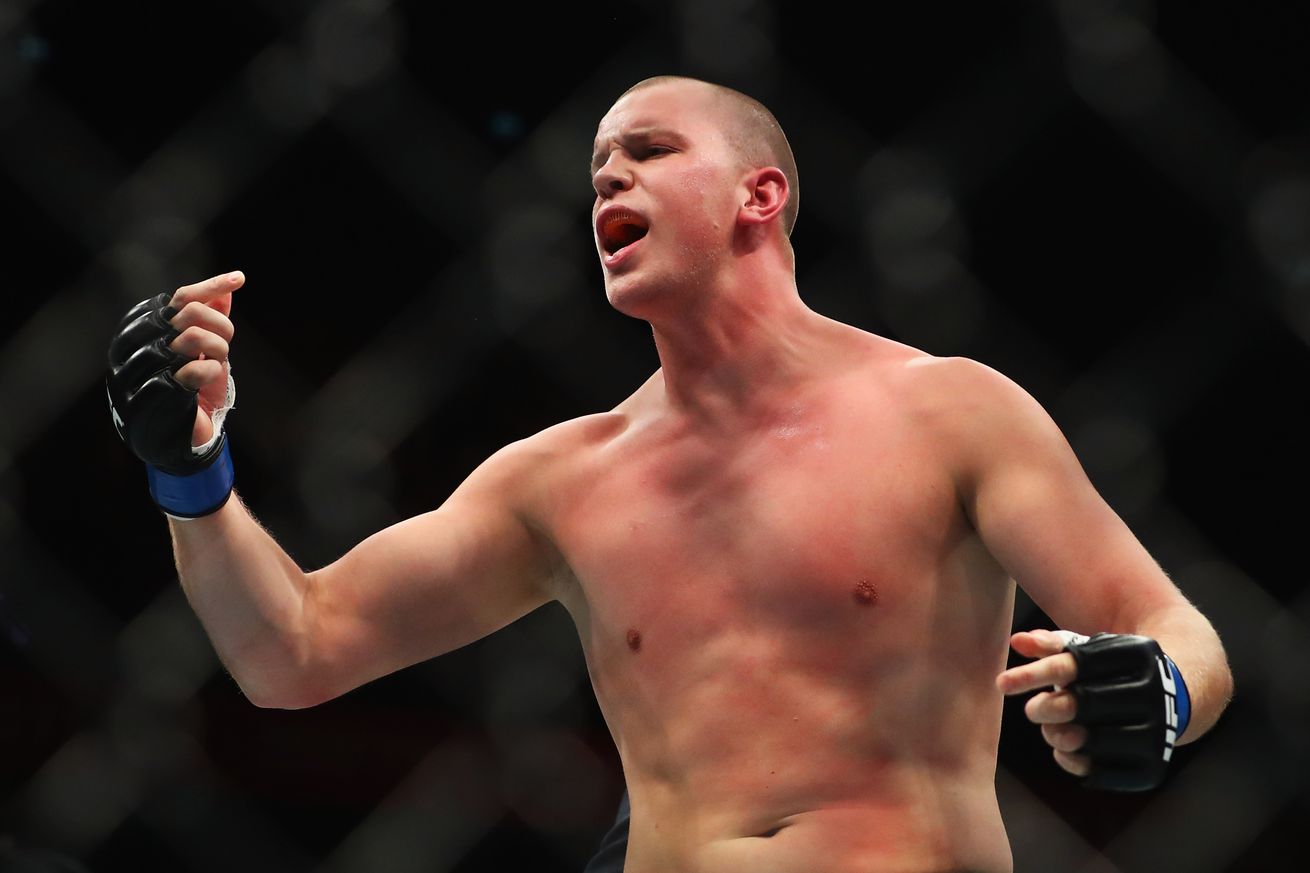 For Stefan Struve, the nightmares of the past several years vanished in just 16 seconds at UFC Fight Night 87.

Struve demolished Antonio “Bigfoot” Silva on Sunday night, putting away the Brazilian giant with an flurry of strikes early in the opening round and securing his first stoppage win since 2012 in front of his countrymen in Rotterdam, Netherlands.

“I really needed a win like this after three hard years,” Struve said at Sunday’s post-fight press conference. “I knew this was going to happen sometime soon. This was the training camp. This is what happened in the gym. We knew that he was going to do this, and it played out perfectly.”

The performance gives Struve (27-8) the momentum the Dutch heavyweight has been searching for since his fighting career was rocked in 2013 by the diagnosis of a bicuspid aortic valve and an enlarged heart.

Struve sat on the sidelines for nearly two full years before returning to MMA with his heart problem under control. He suffered bad losses in two of his first three fights back, but through it all, Struve said he never lost hope that he could reclaim his past form.

“I just told myself, just keep fighting,” Struve said. “You fought your heart issue. You won. If you lose a fight, that’s not the end of everything. And now I’m back. This is what I was waiting for and this was going to happen. I knew it would, and here we are.”

At 28 years old, Struve is still one of the youngest heavyweights in the UFC, so he knows he has time to reestablish his name in the division’s pecking order. With a 11-6 record inside the Octagon, and a 2012 victory over Stipe Miocic in his back pocket, Struve remains a tough out for anyone.

As for ….View full article