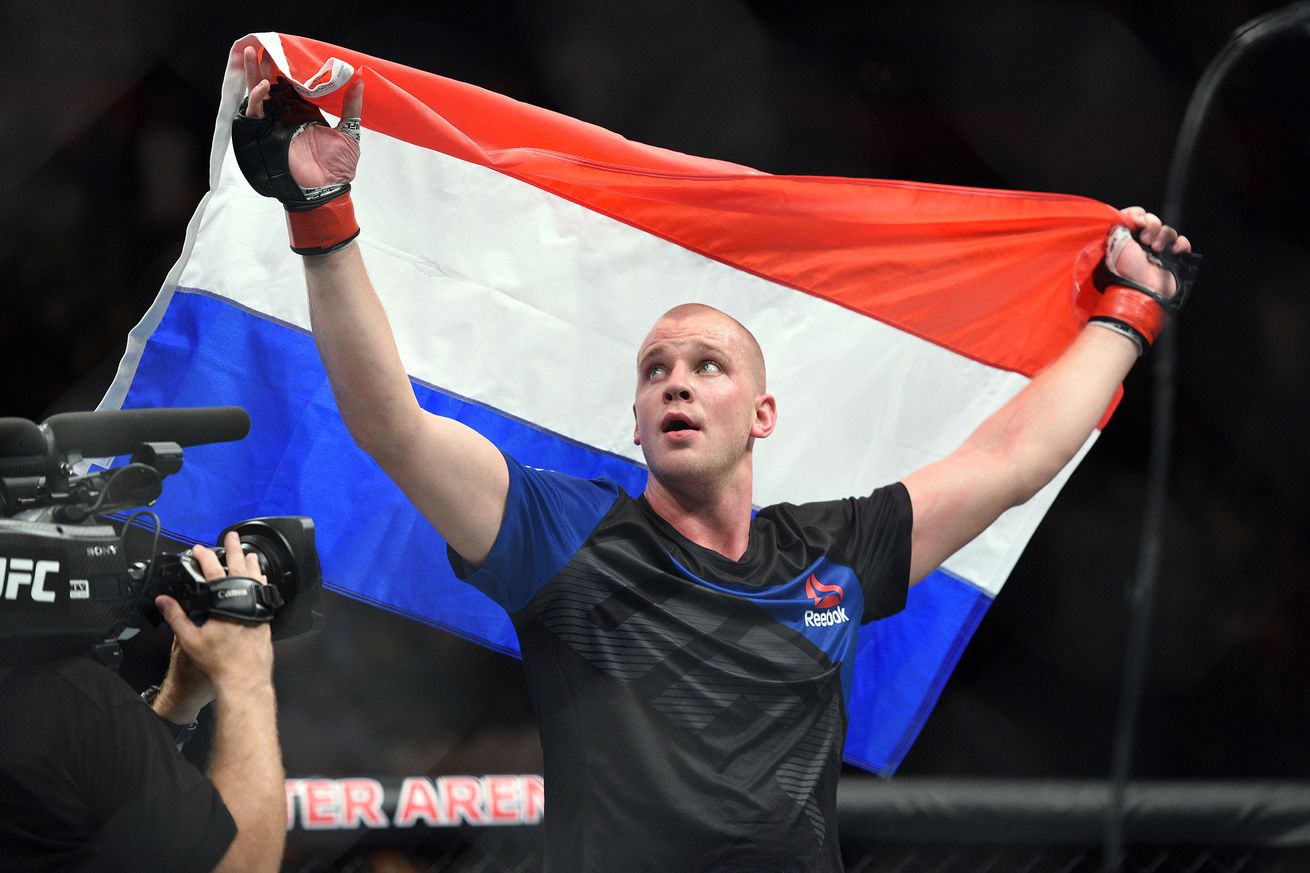 UFC heavyweight veteran Stefan Struve will return to the spotlight in a main event clash opposite former Bellator champion Alexander Volkov at a UFC Fight Night event on Sept. 2 from inside Ahoy Rotterdam arena in Rotterdam, Netherlands. The headlining act was announced earlier today (Sat., May 27, 2017) by UFC officials.

Struve, 29, is looking to capture his first three-fight win streak since 2012. The Netherlands native is coming off a first-round knockout of Antonio Silva and a second-round submission of Daniel Omielanczuk, and could use a win over Volkov to inch closer towards the division’s top five.

Volkov, 28, has gone 2-0 since entering the promotion last year. He most recently defeated Roy Nelson via decision back at UFC on FOX 24. The towering Russian is one of the more dangerous strikers in the division and a name that could easily pop up on the title radar in 2018.

The heavyweight main event will mark the first time Struve is headlining a UFC event since he defeated Stipe Miocic via TKO at UFC on Fuel TV 5 in 2012.