Home MMA News Stephanie McMahon on Brock Lesnar: ‘UFC is not a competitor to WWE’
ShareTweet 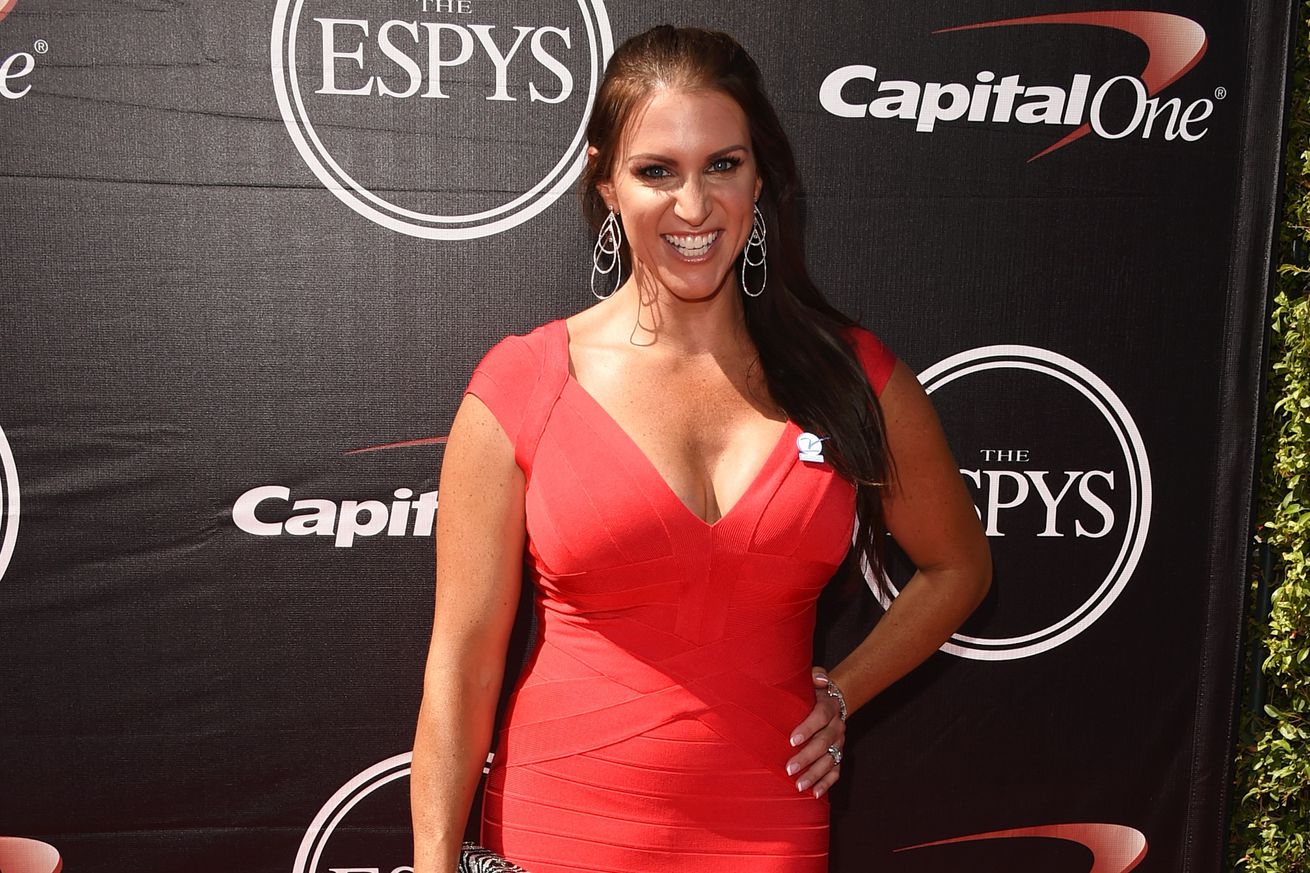 The WWE chief brand officer spoke to Business Insider recently about what it means for WWE to allow Brock Lesnar to compete at UFC 200 against Mark Hunt.

WWE chief brand officer, Stephanie McMahon, has seen Brock Lesnar rise to fame in pro wrestling, leave for UFC, and make a triumphant return to WWE after being out of the company for almost a decade.

Now Lesnar is as popular as he ever was, and in a very unique situation, WWE has granted “The Beast” a one-off opportunity to return to the Octagon at UFC 200 on July 9, 2016 and fight Mark Hunt, even though he is still under contract.

This is, essentially, cross promotion for the two brands, as tons of WWE fans will purchase the UFC 200 pay-per-view to see Lesnar return to fighting for the first time since losing to Alistair Overeem in 2011. The last time UFC and WWE crossed paths was when former UFC women’s bantamweight champion, Ronda Rousey, made a surprise appearance at Wrestlemania 31, which generated a huge buzz and was a smashing success for both parties.

But do WWE and UFC compete with each other in any way? McMahon was asked this very question in a recent interview with Business insider.

“UFC is not a competitor to the WWE because we are entertainment and UFC is competitive sport,” said McMahon. “It’s very different. WWE is all about protagonists and antagonists where ultimately our conflicts are settled in the ring with action that is akin to Hollywood. It’s incredible stunt-like action and the match itself tells a story, but our audience is engaged in the characters and their storyline. It has to be relatable to them so that they care to see the tragedy or triumph and we’re at an advantage because we ….View full article