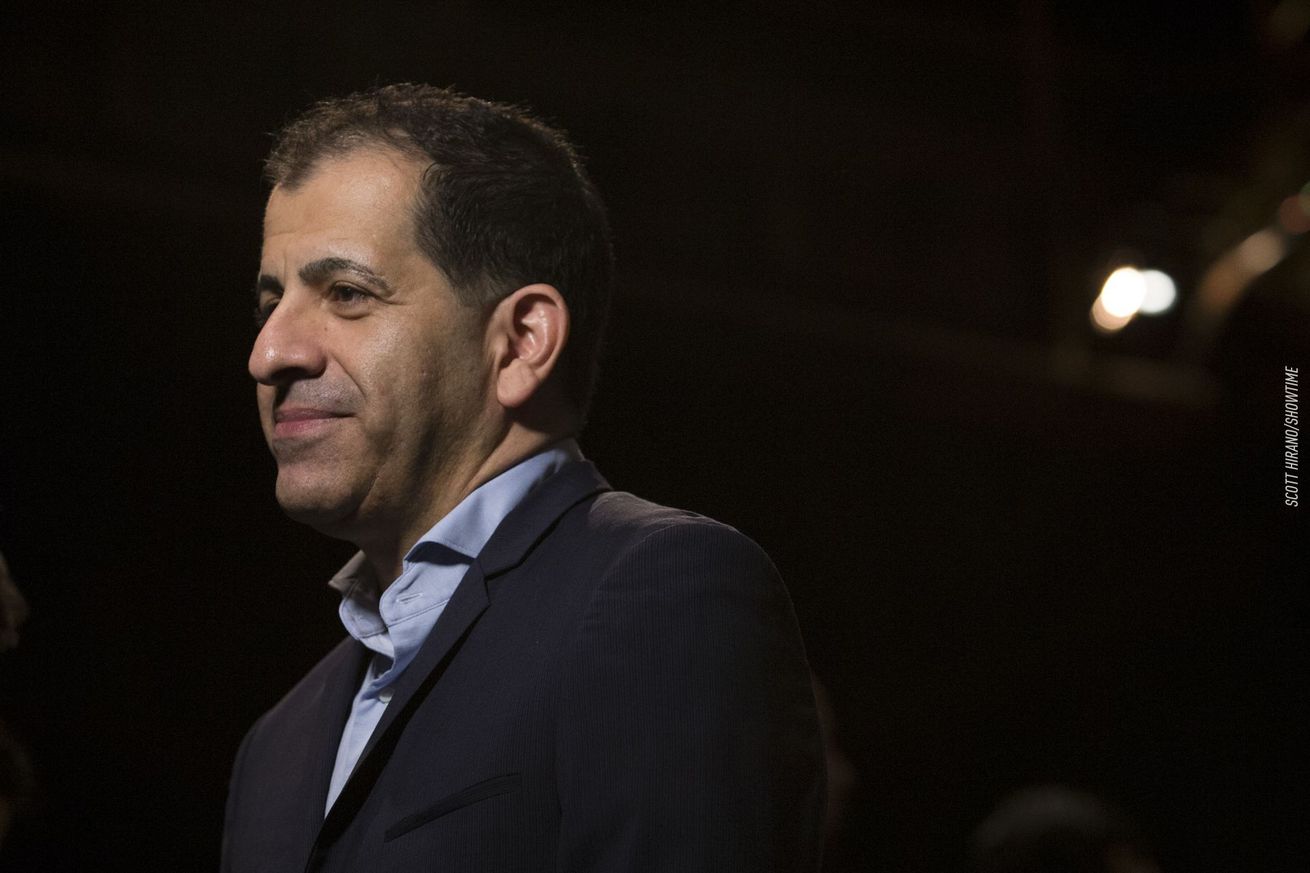 When WME-IMG purchased the UFC for more than $4 billion last year, one of the biggest reasons was a potential windfall in the UFC’s next television deal. Live sports is premium content and the UFC generates hours of it on a nearly weekly basis.

When the promotion’s deal with FOX is up at the end of next year, there are expected to be a number of suitors. Count Showtime as one of them, according to network executive Stephen Espinoza.

Espinoza told Ariel Helwani on Monday’s edition of The MMA Hour that Showtime would certainly reach out to the UFC about being one of its broadcast partners. Like the NBA or NFL, the UFC could end up on multiple networks after the Fox deal expires. Showtime could throw its name (and a great deal of money) in the hat to be one.

“It would be silly not to,” Espinoza said. “We are not gonna support the organization on our own shoulders. Not [like] the FOX deal.”

The one concern Espinoza and Showtime have with the UFC is the number of masters they must serve with regards to distribution. Right now, the UFC generally puts its best events on pay per view, the next tier on Fox and a tier below on Fox Sports 1 and UFC Fight Pass.

Those are four different outlets to release their product and Espinoza would want to be sure there is a “clarity” of which fights go where if Showtime was to enter into a broadcast deal with the UFC. Espinoza said fans “have to understand why” certain fights are on pay per view, certain fights are on Showtime, some are on network television, and so on.

All of that would not stand in the way of Showtime being interested in the UFC, though, according to Espinoza.

Espinoza said Showtime has an interest in bringing MMA back to its network, but there hasn’t been an “opportunity” in the recent past to do it. The UFC being available would change all that.

“Whenever they’re free of their obligations,” Espinoza said, “there will be a conversation.”