Home MMA News Stephen Thompson packing on muscle ahead of potential Tyron Woodley rematch, says he ‘wasn’t all there’ at UFC 205
ShareTweet 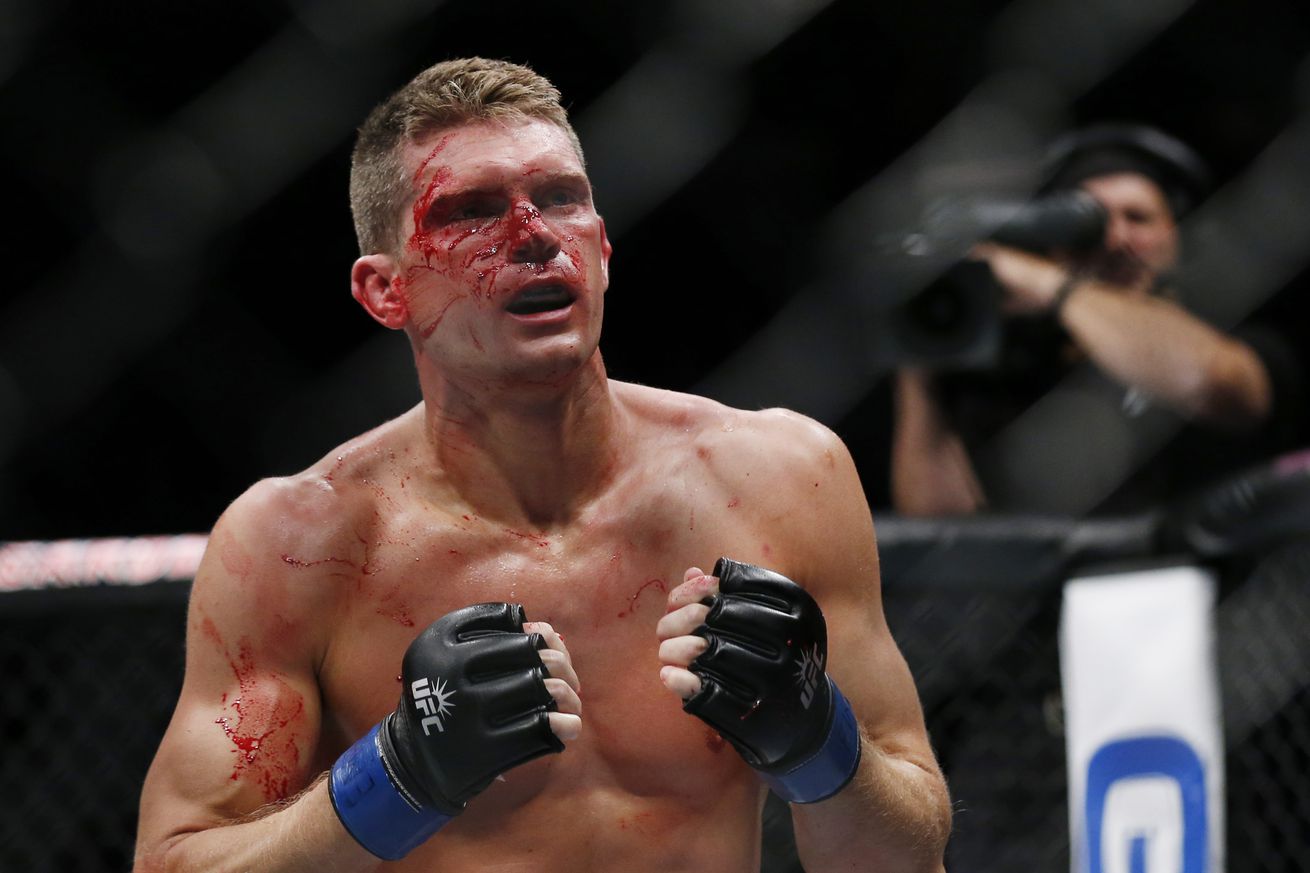 Even though Stephen Thompson didn’t technically lose to Tyron Woodley at UFC 205 this past November, “Wonderboy” did not leave New York City with the Ultimate Fighting Championship (UFC) welterweight title. Instead, he fought “Chosen One” to a majority draw, endured copious amounts of punishment and has since been forced to lobby for an immediate rematch (which he deserves). Ahead of another possible tilt with the champion, Thompson is doing everything in his power to even the playing field, including beefing up.

“Yea you know we are already working on that (my weight),” said Thompson regarding his weight in a recent interview with BJPenn.com. “Of course I am back in the gym and working with a strength and conditioning coach to get my diet right. I am putting on some weight now. Walking around a little bit heavier already.”

As for his performance at UFC 205, “Wonderboy” doesn’t believe he was himself, stating that a rematch opposite Woodley would turn out a completely different way.

“I was gun shy. I don’t know what it was,” added Thompson. “That last fight (versus Woodley) was just one of those where I just wasn’t mentally there. I did not throw the variety of kicks I wanted. I had actually really worked hard on my wrestling for that camp and didn’t attempt a single takedown at all. My control on the cage was kind of slack. I don’t know, I just wasn’t all there for some reason at UFC 205. But like I said man, I am just excited to get out there and get my rematch and show fans a different athlete out there this time around.”

Thompson added that he’s counting on the rematch being booked for UFC 209 on Mar. 4 from Las Vegas, Nevada, which already features a heavyweight showdown between Alistair Overeem and Mark Hunt. Considering “Wonderboy” fought so valiantly the last time around, he should get another crack at Woodley in 2017.