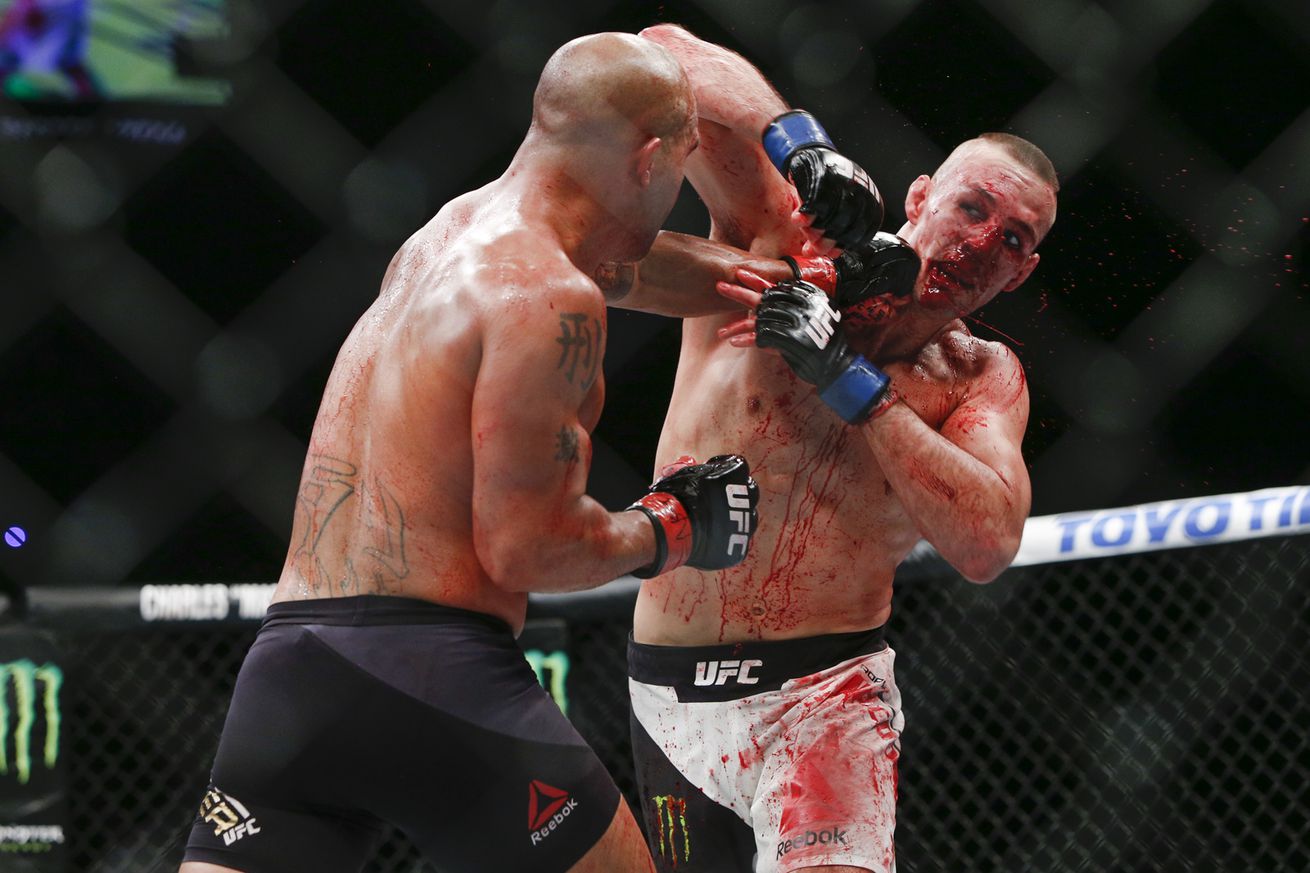 The UFC will be heading north of the border again on June 18.

The bout — which will be the card’s main event — is expected to have title implications.

The 33-year-old Thompson is coming off of a huge first-round TKO of Johny Hendricks on Feb. 6 at UFC Fight Night 82 in Las Vegas. It was the first time that Hendricks had been stopped in a fight. Overall, Thompson has won six fights in a row, dating back to his UFC 160 decision over Nah-Shon Burrell.

“Wonderboy” has won four of his last five bouts via either TKO or KO.

Though Canada’s own MacDonald is coming off a loss against welterweight champion Robbie Lawler, the fight went down as one of the finest in UFC history. After a back-and-forth battle in which the 26-year-old MacDonald was winning on the scorecards, he succumbed via TKO in the fifth round at UFC 189 in July.

Before then MacDonald had won three fights in a row, with victories over fellow contenders Demian Maia and Tyron Woodley.