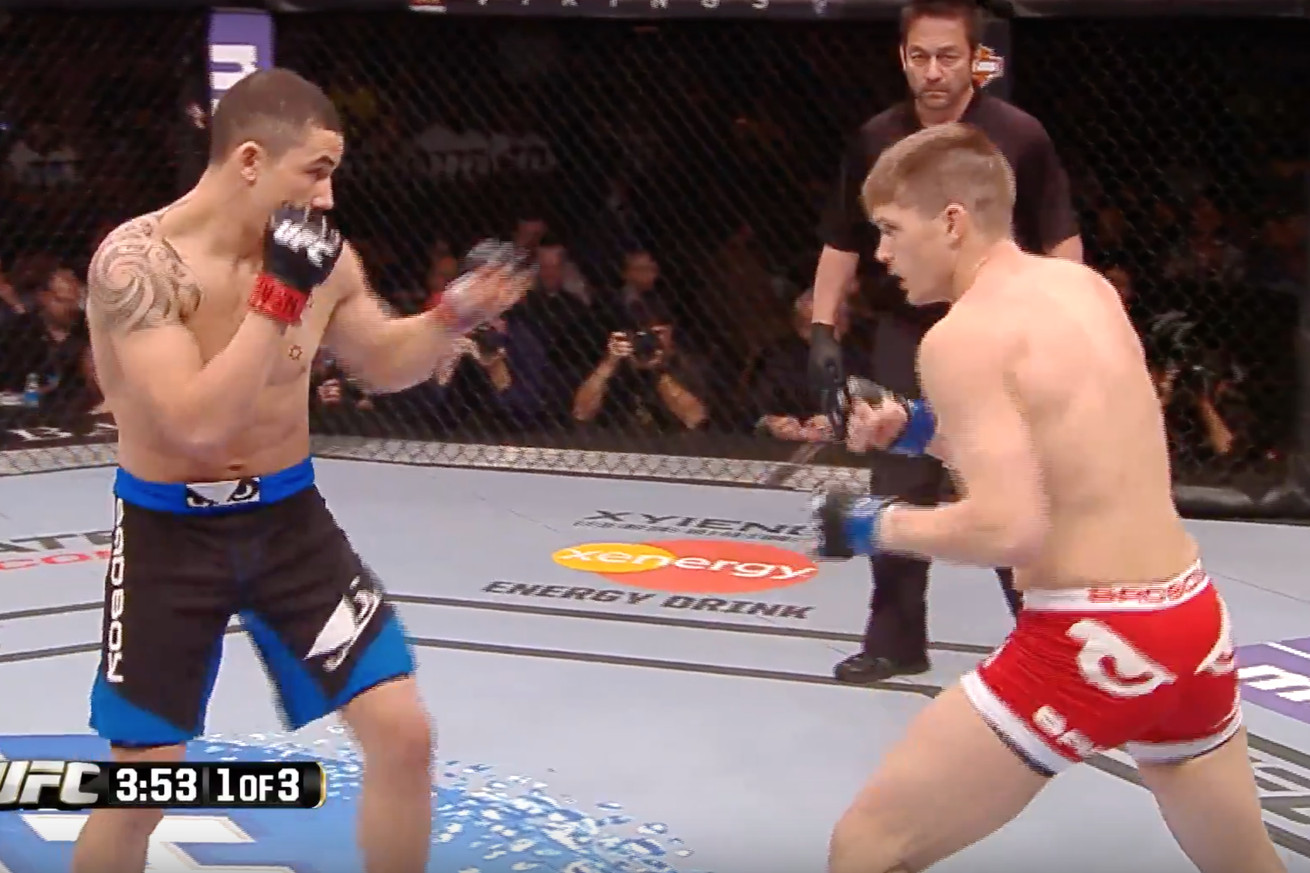 At UFC 170, Stephen Thompson earned his fourth UFC victory, defeating Robert Whittaker via technical knockout at 3:43 of round one. That performance earned “Wonderboy” a Performance of the Night bonus.

Now, the 33-year-old Thomson is scheduled to face number one welterweight contender Rory MacDonald. Both fighters will headline the UFC Fight Night 89 card in Ottawa, Canada on June 18.