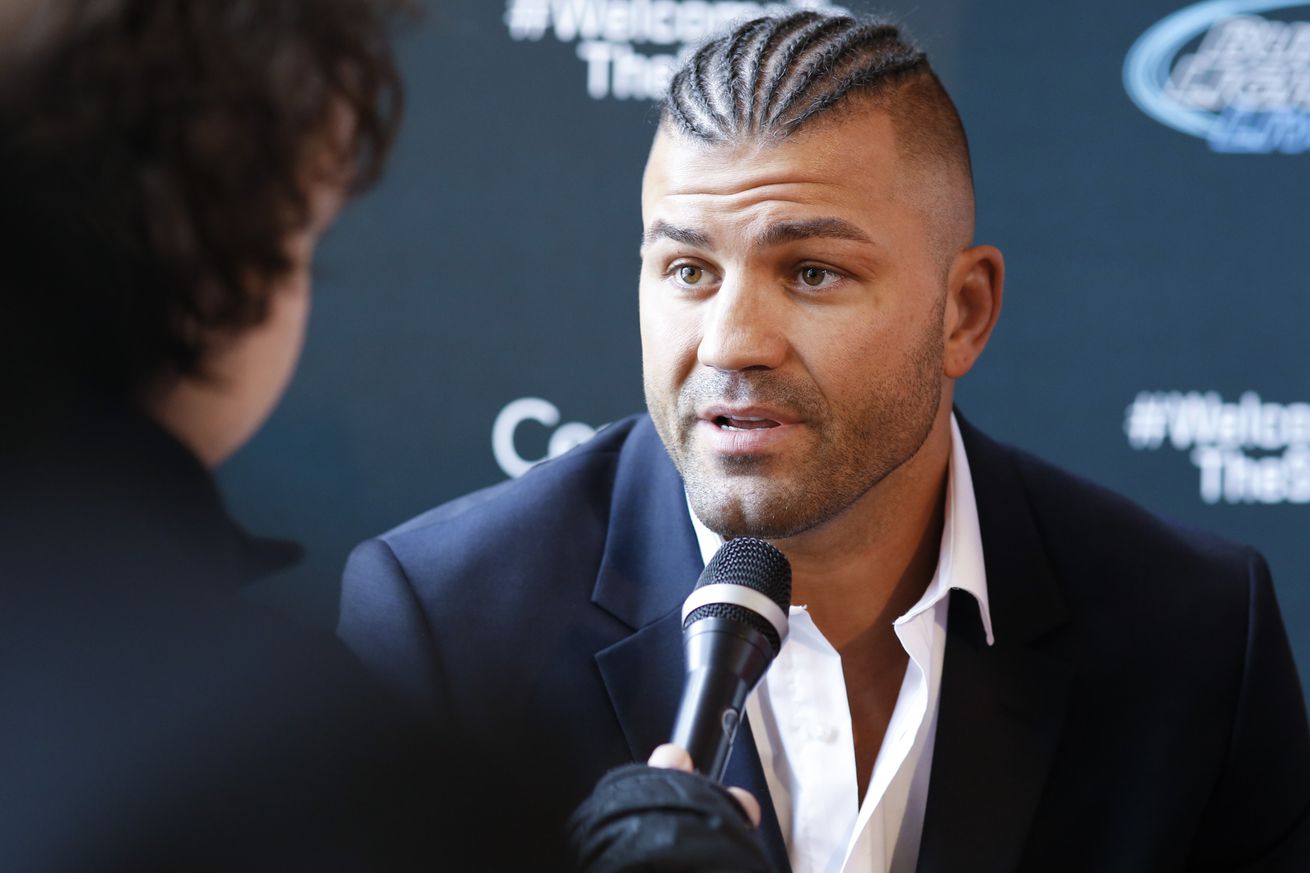 A light heavyweight matchup which doesn’t figure to go the distance has been added to International Fight Week.

Bosse, a former minor league hockey enforcer from Quebec, carries a 12-2 record into the fight. Ten of his 12 pro victories are by knockout or TKO, as are both of his losses. He’s on a two-bout win streak and took Fight of the Night honors for his decision win over Sean O’Connell last June 28 in Ottawa in his last fight.

Alaska’s Cannonier (9-2), meanwhile, has won two out of his past three fights. In his last bout, Cannonier took a major jump up in competition and went the distance with Glover Teixeira before losing a unanimous decision. Seven of Cannonier’s nine wins are via finish.