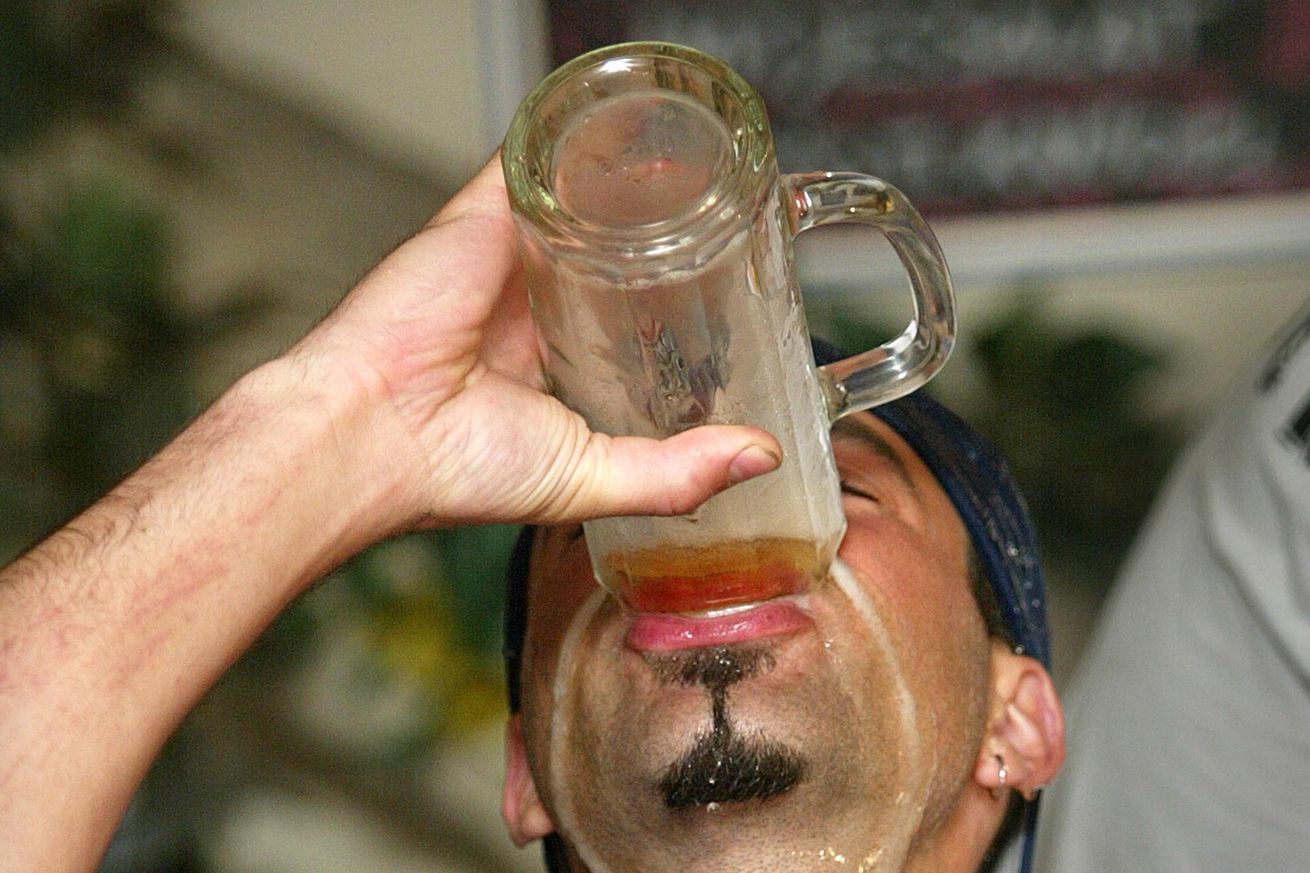 For more on how and where to watch the UFC 199 “Prelims” undercard in your area click here.

Once the UFC 199 undercard is complete, the action will pick up on PPV at 10 p.m. ET, starting with a battle between Top 15-ranked Lightweight contenders Dustin Poirier (No. 11) vs. Bobby Green (No. 13). Then it’s a hard-hitting Middleweight showdown between mixed martial arts (MMA) legend Dan Henderson opposite Hector Lombard. And third from the top of the PPV bill is a pivotal battle between top-ranked Featherweight contenders, Max Holloway and Ricardo Lamas, both of whom are looking to cement their status as second in command behind the Jose Aldo vs. Frankie Edgar winner.

Leading the charge is Middleweight champion, Luke Rockhold, who will rematch Michael Bisping — who is filling on short notice because Chris Weidman withdrew with an injury — after submitting him in the second round back in Nov. 2014. Meanwhile, in the co-main event, Bantamweight champion Dominick Cruz will attempt to settle the score against arch rival Urijah Faber in a 135-pound rubber match.

There are tons of ways to watch the PPV main card tonight, featuring the aforementioned 185-pound championship showdown between Rockhold and “The Count.”

You can call up Comcast or ….View full article