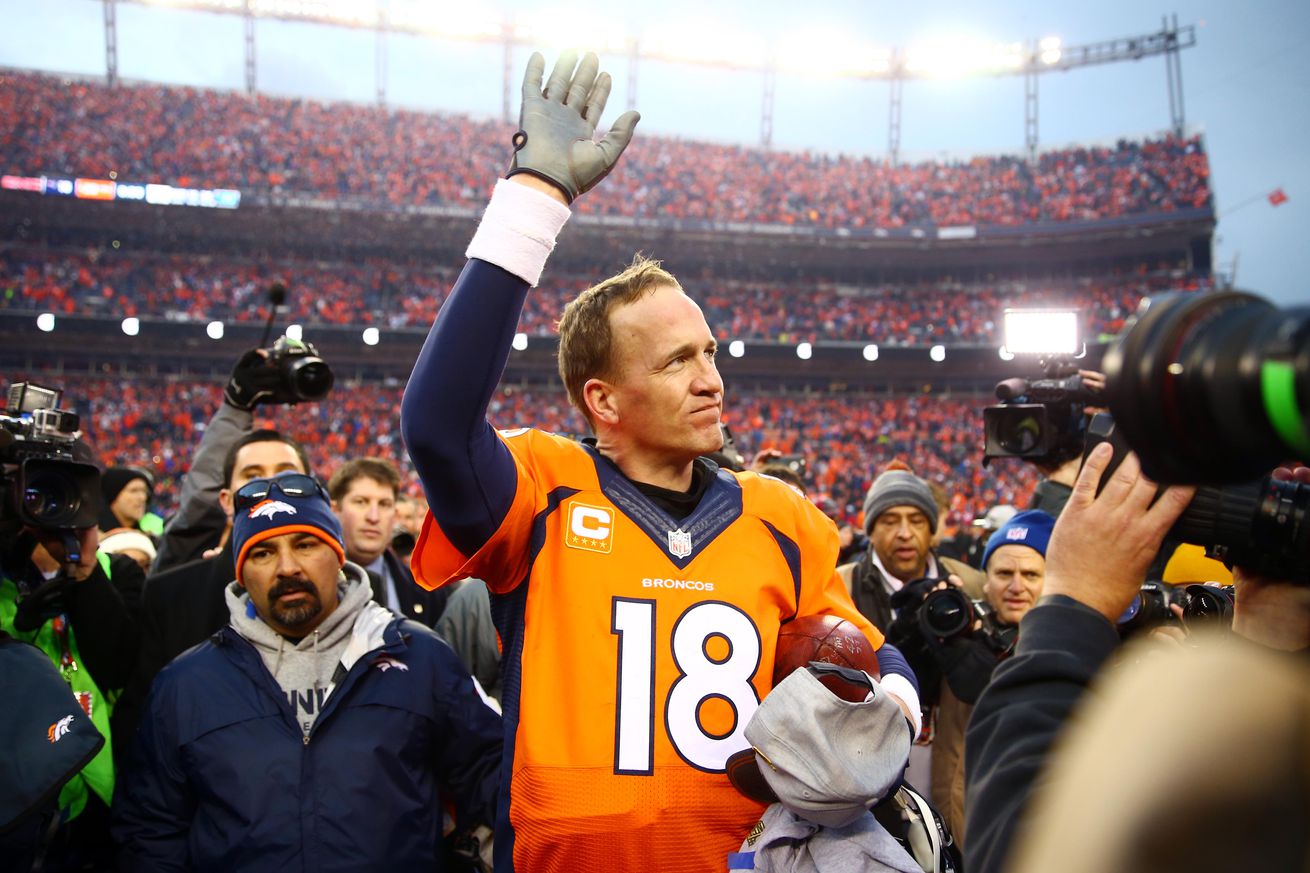 If you’re still stumbling around in search of a way to net you and your friends some extra cash during Super Bowl 50 this Sunday night (Feb. 7, 2016), which features the Carolina Panthers vs. Denver Broncos, then MMAmania.com has the solution for you with the Super Bowl squares sheet game (download it here).

As for winning predictions, well, the stars of the upcoming UFC Fight Night 82, which takes place later tonight (Sat., Feb. 6, 2016) in Las Vegas, Nevada, have you covered. In the above video, main event participants like former Ultimate Fighting Championship (UFC) Welterweight champion Johny Hendricks and the No. 8-ranked Stephen Thompson let you know who they think will NFL’s biggest game of the season this weekend in Santa Clara, California.

Other athletes such as Joseph Benavidez, Derrick Lewis, Ovince Saint Preux and more, chime in, too.

If you’re still undecided as to who to place your bets on inside the Octagon come fight night, here’s a little bit of help as well.

Remember to stay with MMAmania.com for all you UFC Fight Night 82, including up-to-the-minute live results and play-by-play updates, by clicking here and here.