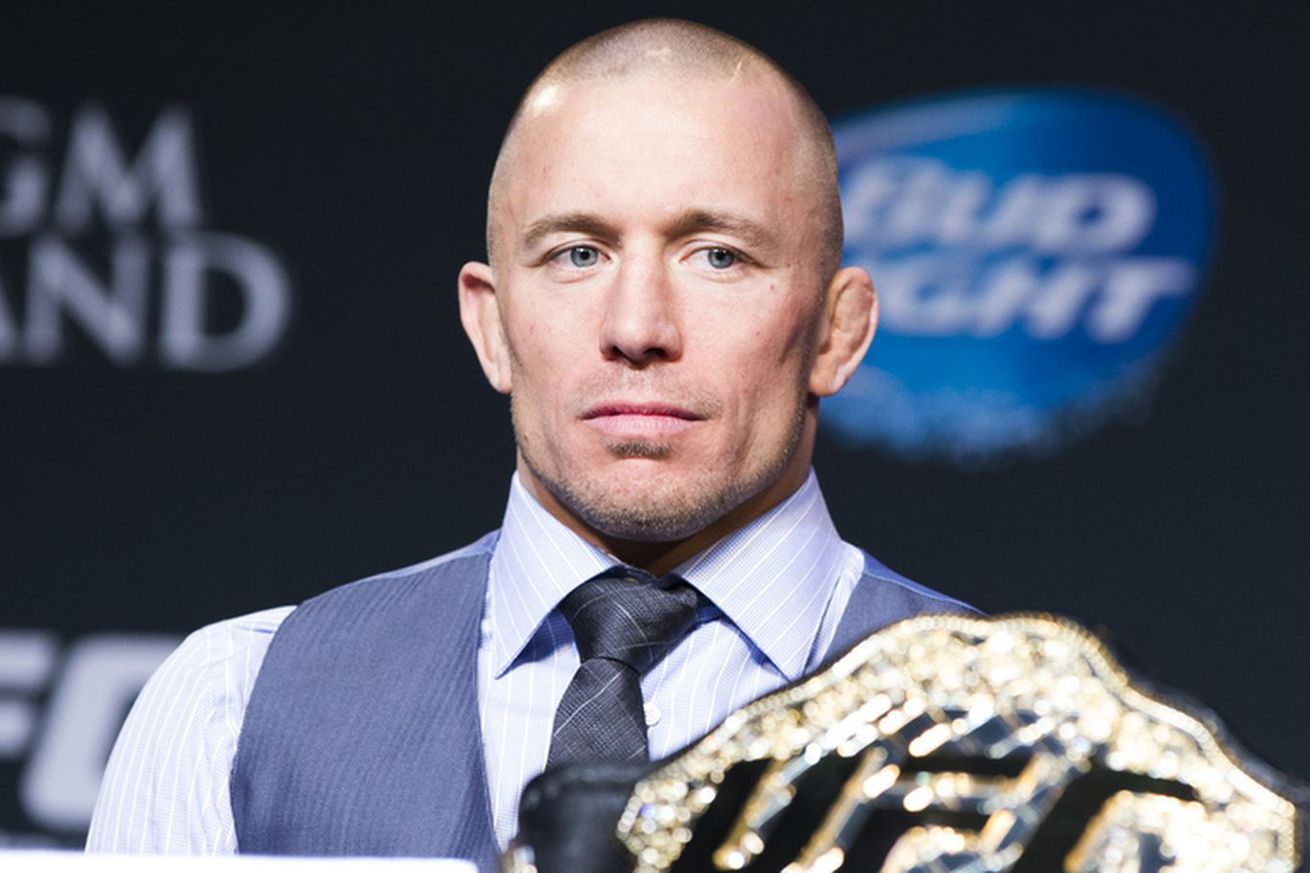 “I got angry and talked to my advisor and hired the best lawyer in the business, James Quinn,” St-Pierre said. “He gave them a legal deadline. I have a 2011 contract, he gave them a deadline to give me me a fight because I wanted to fight.”

The promotion, however, insists the longtime king of pay-per-view (PPV) is still bound by his UFC deal and won’t be going anywhere — except maybe a courtroom to sort this mess out.

“Georges St-Pierre remains under an existing agreement with Zuffa, LLC as his MMA promoter,” UFC countered. “Zuffa intends to honor its agreement with St-Pierre and reserves its rights under the law to have St-Pierre do the same.”

However this case ends up, St-Pierre doesn’t appear to be stressing over it.