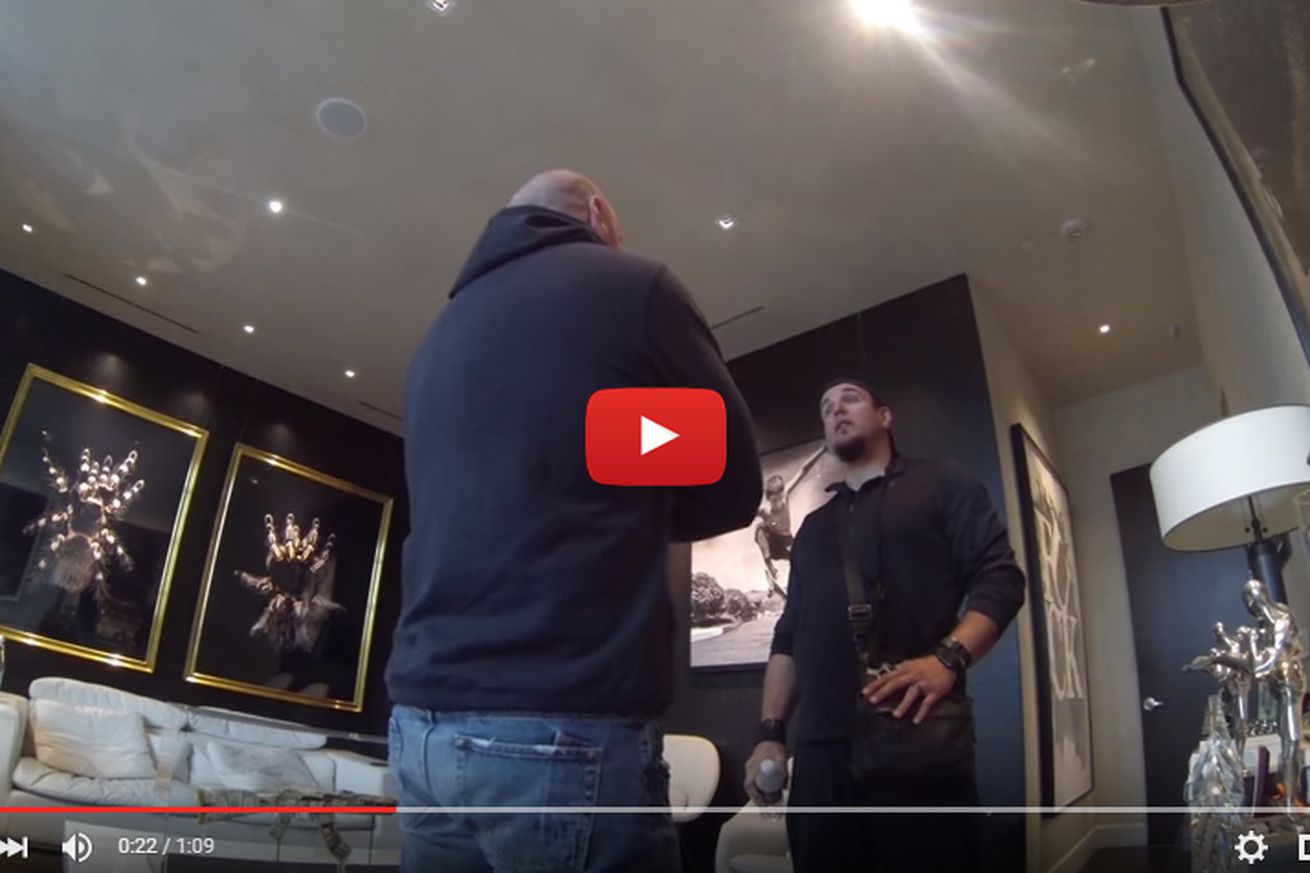 That’s such a Frank Mir reaction.

“Being recognized for your accomplishments is always a great thing,” Mir told UFC.com. “But the fact is that I was born and raised in Vegas, my children are all born and raised here, I’ve made my home here, and I didn’t come here from somewhere else and I’m not planning on going anywhere. So it’s satisfying to make my mark here and have that kind of recognition from a place that I value and love.”

He also left a mark on the promotion’s pay-per-view (PPV) history books thanks to this feud.

Mir, 18-10 with 14 finishes, will return to the Octagon at UFC Fight Night 85 when he collides with heavyweight slugger Mark Hunt on March 20, 2016 inside Brisbane Entertainment Centre in Australia, live on FOX Sports 1 (more on that upcoming fight card here).

“Me versus Father Time,” he continued. “I’m gonna come out swinging.”