Home MMA News Takeya Mizugaki vs. Eddie Wineland on the docket for UFC on FOX 22 this December
ShareTweet 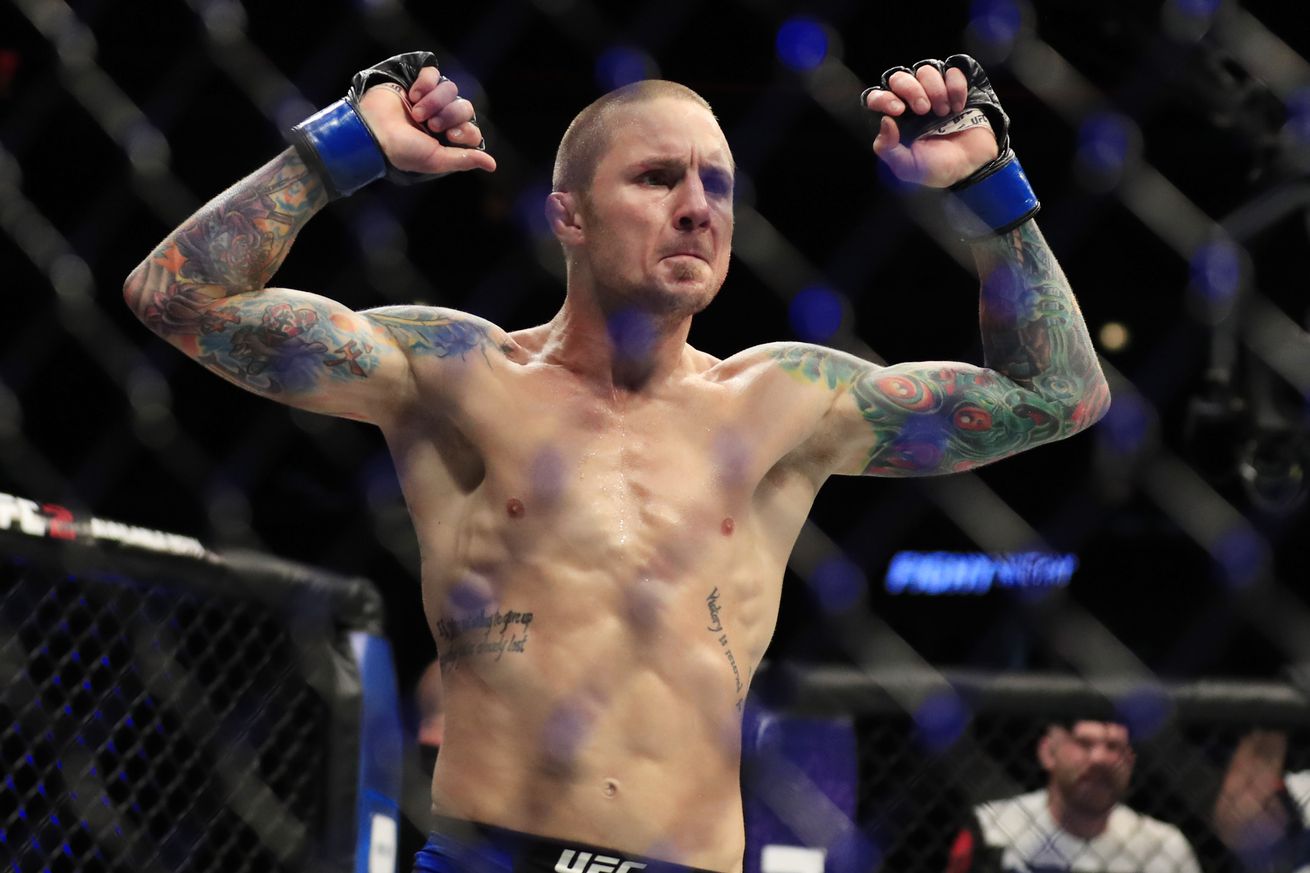 Two of the more accomplished Ultimate Fighting Championship (UFC) bantamweights will meet at UFC on FOX 22 on Dec. 17 from Sacramento, California, as Eddie Wineland locks horns with Takeya Mizugaki. MMA Fighting confirmed the bout after Jason Floyd announced the news earlier this week.

Wineland, 32, is attempting to rejuvenate his mixed martial arts (MMA) career after posting a dismal 1-3 record from 2013-2015, which included a knockout loss to Renan Barao at UFC 165 for the interim bantamweight championship. While a knockout finish of Frankie Saenz this past July at UFC on FOX 20 earned Wineland Performance of the Night honors and ended a two-fight skid, he’ll have to do more to be considered a title threat entering 2017.

Mizugaki, 32, has produced a 2-3 clip since the beginning of 2014, which included knockout defeats at the hands of current UFC bantamweight champion Dominick Cruz and No. 1 contender Cody Garbrandt. While casual fight fans may overlook someone like Mizugaki, the Japanese striker has been a staple at 135 pounds for years. From 2012-2014, he won five Octagon appearances in a row.