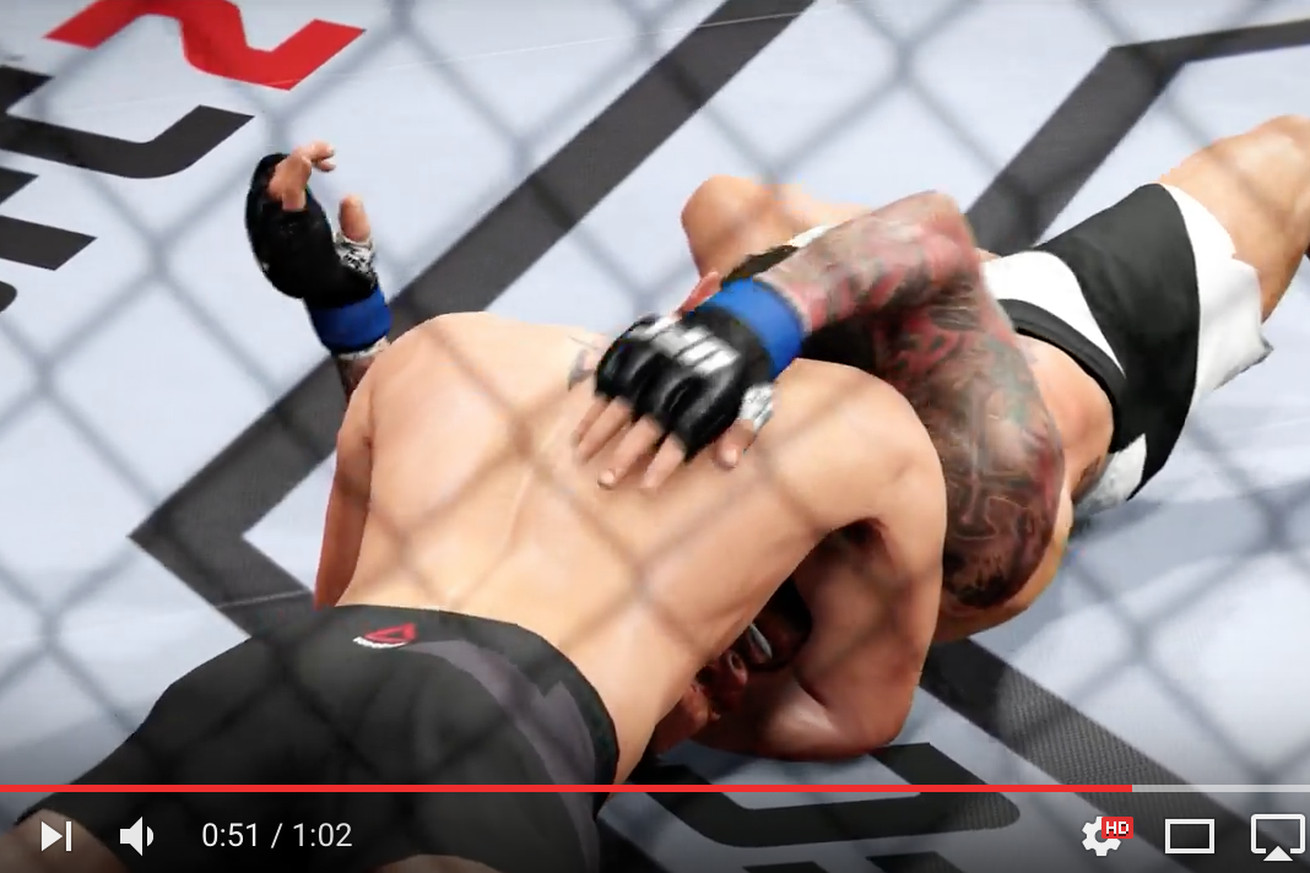 That’s according to the EA Sports UFC simulator, which gave “No Love” to the power-punching underdog. That means someone is going to have egg on their face tomorrow morning and it won’t be Nostradumbass.

Check out our full preview and breakdown for “Cruz vs. Garbrandt” right here.

MMAmania.com will deliver LIVE round-by-round, blow-by-blow coverage of the entire UFC 207 fight card TONIGHT (click here), starting with the Fight Pass “Prelims” matches online, which are scheduled to begin at 7:30 p.m. ET, and then the remaining undercard balance on FOX Sports 1 at 8 p.m. ET, before the PPV main card start time at 10 p.m. ET.

To see who else is fighting at UFC 207 click here.