Home MMA News The making of a star: Does Cody Garbrandt have what it takes to reach MMA’s next level?
ShareTweet 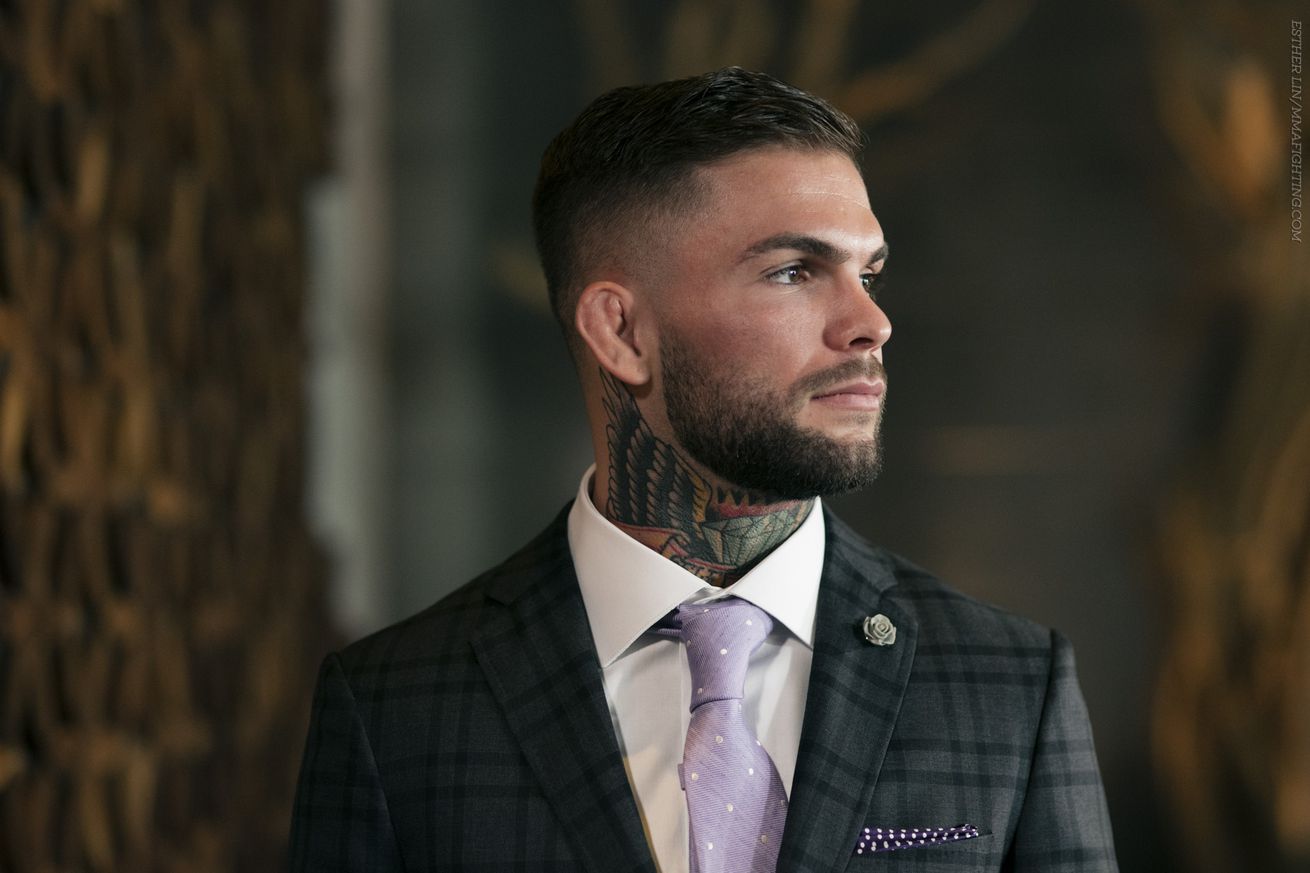 LAS VEGAS — It’s hard to pinpoint exactly what makes someone a star in MMA. Exciting performances are one thing. But the biggest draws, the ones who connect the most with fans and make the most money have a little something extra.

You get the idea.

There is no formula for this in a sport built around this level of stars. For some, it just kind of happens organically. Others will it by sheer force of appeal.

Targeting and ferrying out future stars is part of the UFC’s duty. Stars sell pay-per-views and push merchandise. They put butts in the sears. And it seems like the UFC has pinpointed a little something in Cody Garbrandt as someone to keep an eye on the future.

This week, the UFC brought Garbrandt out to Los Angeles for media obligations ahead of his UFC 202 fight against Takeya Mizugaki on Saturday at T-Mobile Arena. Garbrandt is headlining the FS1 portion of the big card. In May, he was in the main event of a Las Vegas card of his own, an FS1 Fight Night event in which he knocked out Thomas Almeida in the first round.

A win over Mizugaki could very well earn Garbrandt a bantamweight title shot against Dominick Cruz. In other words, the 25-year-old is on the fast track. It’s really up to him and the UFC on what happens from here.

Garbrandt, an Ohio native, has the looks (he’s rather popular with the ladies), style (he shares a tailor ….View full article